NEWPORT, Ky. — The Newport Board of Education has joined the Newport City Commission and the Campbell County Fiscal Court in approving $660 million in Industrial Revenue Bonds (IRBs) for Ovation, the dynamic mixed-use development underway in downtown Newport.

“This is a tremendous project and opportunity for our students, our parents, and our community,” said Newport Board of Education Chairwoman Ramona Malone. “As a resident of Newport, I’m excited about this development and all of the jobs it will bring to our city, jobs that could be potentially filled by our students, graduates, and parents.”

Ovation is a 25-acre mixed-use development covering nearly five city blocks at the confluence of the Ohio and Licking rivers being developed by Covington-based Corporex, which will use the bond proceeds for construction costs. 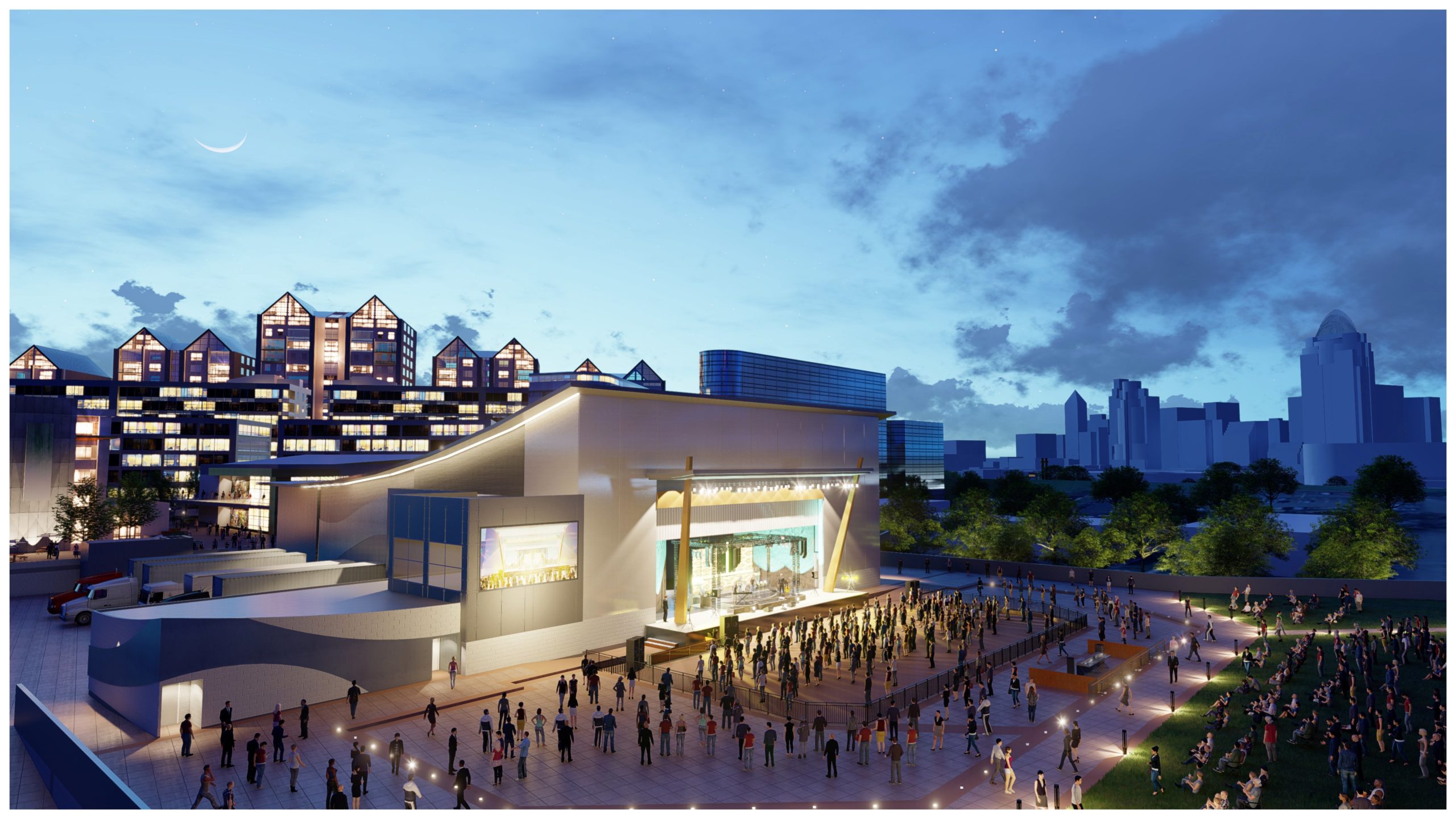 Last week, the Newport Board of Education voted unanimously to approve the Industrial Revenue Bonds for Ovation.

Often used by Newport and other local governments as an economic development tool, IRBs are a state financial incentive that allows local governments to provide funding for economic development projects without being responsible for repaying the bonds. To make up for the loss of property taxes that are exempt under IRB agreements, the city, county, and schools will receive regular payments from the project known as a PILOT, or Payment In Lieu Of Taxes.

“The collaborative utilization of the state IRB incentive program between the schools, city, and county is vital to our mutual success,” said Newport Mayor Tom Guidugli, Jr. “This IRB pilot payment allows each of us to diversify our revenue streams to benefits of our residents and businesses.”

Wednesday evening, the Newport Board of Education voted unanimously to support the bonds. The bonds had previously been approved by The Newport City Commission and the Campbell County Fiscal Court.

“This project would not be happening without our support,” said Newport Board of Education Vice Chairman Julie Smith-Morrow. “This is a true partnership that will help move our city forward.”

“The Ovation project is one of the most significant developments in Newport’s long history,” said Newport City Manager Tom Fromme. “It takes a team effort to keep the city moving forward. We are grateful to have the Newport Independent School District and the Campbell County Fiscal Court as partners who share a common vision with us.”

Corporex plans to invest more than $180 million dollars in Ovation over the next 18 months. The $53 million Phase II consists of a 132-room Homewood Suites by Hilton hotel — which will feature a rooftop bar — and a 100,000-s.f. Class A office building featuring plaza-level retail.

Corporex also recently broke ground on Phase III of Ovation, which includes structured parking, for sale and for rent residential units, retail, entertainment, and an amenity club. Phase III is located across the street from PromoWest Pavilion at Ovation and connects to the concert venue by a pedestrian walkway above West Third Street.

The first step of Phase III was raising the levee wall, which is currently under construction. Corporex is working closely with the U.S. Army Corps of Engineers to utilize leading-edge engineering principles and materials to attach the current earthen wall to the levee, connecting Ovation directly to the riverfront.

The IRB proposal is now awaiting approval from the Kentucky Department of Local Government.