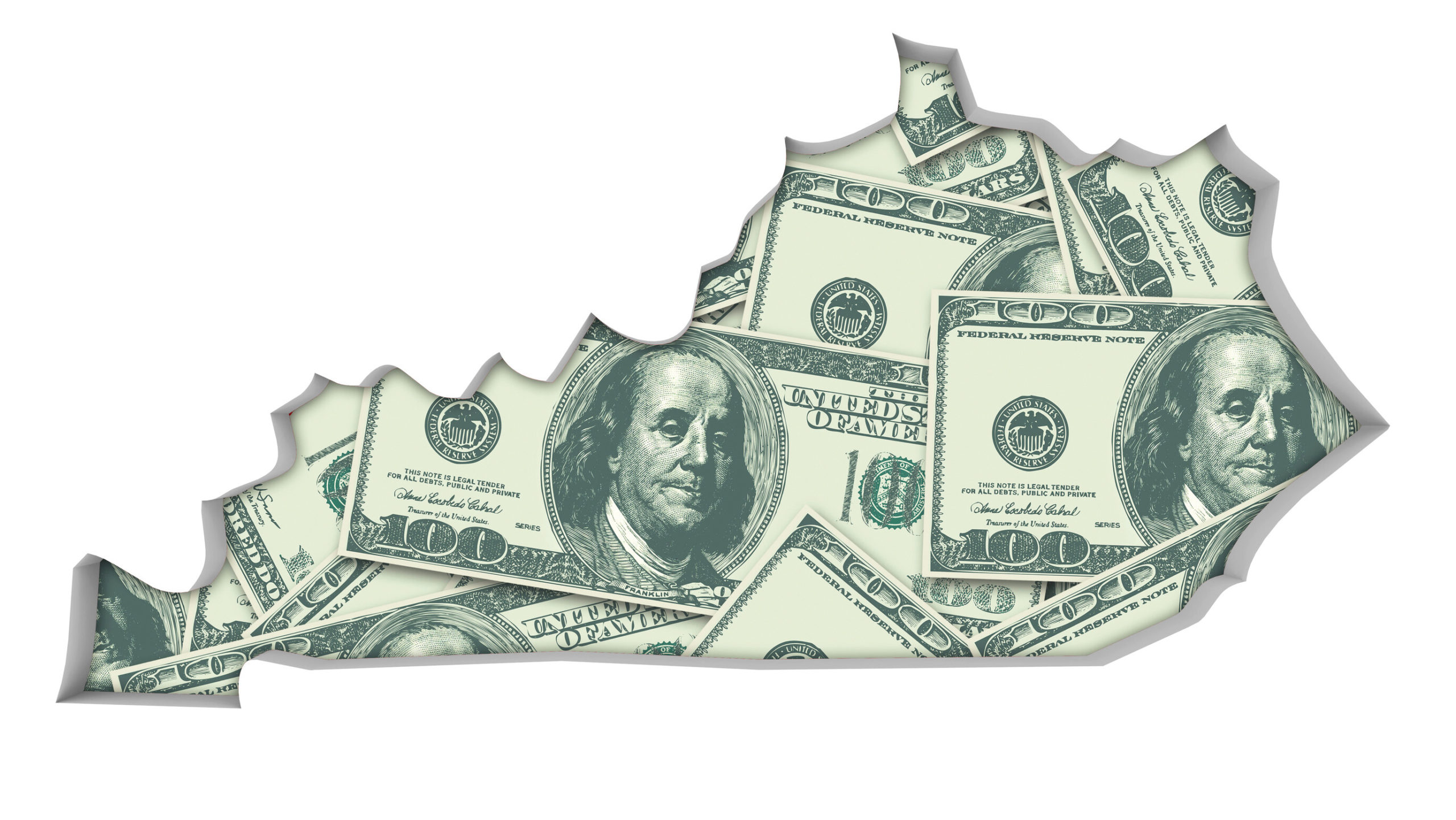 Kentucky will have its third budget in three years once the 2022 session concludes, an unprecedented situation for modern times.

Just a couple of years back, public budgeting was made tough by too few financial resources for many, myriad needs. Some say budgeting is tougher now, with freshly printed billions from Washington, D.C. The wave of federal cash has triggered extensive analysis of numerous options for transformational investments. The state’s general fund is taking in more money each month than originally predicted, creating a surplus of its own.

As of October, general fund receipts for this fiscal year were up nearly 18% over last year. The challenge is already creating extra effort for the governor and legislature.

Along with John Hicks, the state budget director, Gov. Andy Beshear and his senior team have a mammoth task. So, too, do the budget chairs, Sen. Chris McDaniel and Rep. Jason Petrie, two powerful leaders who are in overdrive to conscientiously pen the multibillion-dollar spending map.

Always balancing multiple interests at the intersection of ideas, realities and aspirations, are Senate President Robert Stivers and House Speaker David Osborne, veteran budget and policy makers. They understand the full expanse of state obligations and potential. When each gets absorbed in matters of the moment, their chairs are filled by Sen. David Givens, the president pro-tem, and Rep. David Meade, the House pro-tem. Each brings a wealth of hard-scrabble experience.

Sen. Mike Wilson also serves in Senate leadership, where decisive moments dictate what will rise for a vote. Likewise, Rep. Chad McCoy is the House “whip”—a quaint term for the vote counter.

House Democrats are led by Reps. Joni Jenkins, Derrick Graham and Angie Hatton. Democrats in the Senate are headed by Sens. Morgan McGarvey, Dennis Parrett and Reginald Thomas. Despite the GOP caucuses’ overwhelming margins, Democratic voices and votes were critical in key moments of the 2021 session.

As these quarterbacks and coaches run the process, they are joined by running backs in the role of committee chairs. Although budget-making is the first priority, many issue areas will receive significant attention over the course of the 60-day “long” session.

Signature industry concerns will generate lengthy discussion, even potential in-fighting. The Historical Horse Racing law passed last session after heated debate, highlighting the sometimes stark urban-rural divide. The bill made it out of the House after leaders promised to change the pari-mutuel wagering tax structure. The related task force is expected to submit recommendations for changes ahead of the Jan. 4 start date. The coming session will also see a series of modernizations proposed for the burgeoning spirits industry.

Infrastructure funding and transportation concerns are replete. There is a perennial discussion in Frankfort as to whether Kentucky’s outdated gas tax should have been raised years back. Efforts to increase it have been consistently thwarted. With gas costs up at the pump, adding even a few pennies looks unlikely this session.

Electric cars might see a special but modest license fee. Why? Road-building funds come from taxes at the gas pump; electric vehicles bypass these extra costs. An annual fee would make it more fair, the backers maintain.

The three big Kentucky airports—Lexington, Louisville and Northern Kentucky—have major growth and funding needs. General aviation airports, as the smaller ones are dubbed, also have maintenance needs and growing pains in places. Adequate funding is complicated, but urgent.

Banking and insurance, basic to the economy, includes aspects crucial to the business world, requiring continuous review and updating.
Issues tackled by the health committee are among the most watched. This year will be no different, with high-profile topics such as medical marijuana and vaccine mandates already the focus of several pre-filed bills. Meanwhile, Attorney General Daniel Cameron is challenging federal vaccine mandates on two fronts: government contractors and companies with over 100 employees.

Expect continuing conversation on bonuses for frontline workers employed during the pandemic, a topic of the 2021 Special Session.

Republican leadership rejected Gov. Beshear’s offer to form a working group, encouraging use of the legislative process instead. The Judiciary Committee is often the scene of intense debates about law, justice and life itself. Upcoming agenda items cover accountability in Kentucky prisons and the lingering debate over whether to make state Supreme Court and Appellate Court elections partisan.

Ongoing issues to consider: addressing the opioid crisis as lawmakers seek treatment options over felony sentences; creation of a judicial council to be an intermediary between upper and lower-level courts; following the Breonna Taylor tragedy in Louisville and recommendations from the No-Knock Task Force, the legislature will look to file a “riot” bill.

The committee handling the environment and Kentucky’s natural resources will address complex science and safeguards as the state attracts large new investments.

Decisions are still to be made on how to spend the remaining $800 million from Kentucky’s original $2.1 billion allocation in the American Rescue Plan Act. Some is already allocated to projects like broadband and federal unemployment insurance loans. Other ideas on how to use remaining funds are being floated, including essential-worker bonuses as well as university and workforce investments.

An estimated $5 billion in infrastructure funds is headed to the commonwealth once President Biden signs the Bipartisan Infrastructure Bill. The $4.6 billion earmarked for roads and bridges is a “godsend” says U.S. Senate Minority Leader Mitch McConnell. Perhaps long-awaited updates to the Brent Spence Bridge will find their way to the spending spotlight.

State concerns and federal funding could make for a transformative session ahead, with radical implications for decades to come. 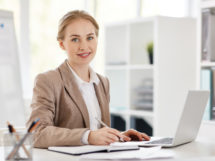 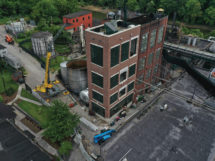 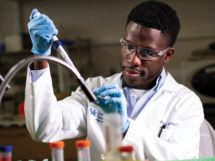 Spotlight On The Arts: Horsing Around
Diversity and Inclusion: How to Change the Narrative in Workplace Culture