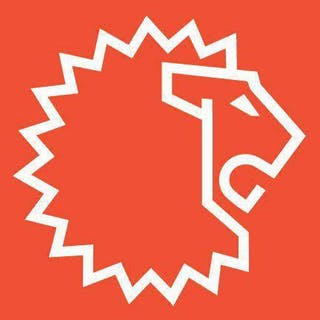 BEATTYVILLE, Ky. — LION First Responder PPE Inc., a manufacturer of firefighter garments and other equipment and apparel for first responders, celebrated its reopening of the company’s Lee County facility after more than a decade, an $850,000 investment bringing 75 quality jobs to Eastern Kentucky.

LION operated the 50,000-square-foot facility at 800 Fairground Ridge Road in Beattyville, where the company manufactured firefighter protective garment outer shells for 30 years until its closure in 2010.

In addition to the reopened Beattyville operation, LION maintains a manufacturing location in West Liberty and a distribution and manufacturing facility in Hazel Green. The company currently employs 456 people in Kentucky, including 49 in Beattyville.

Kentucky manufacturers are critical to the state’s continued economic success, as they operate nearly 5,000 facilities, employing more than 250,000 people across the state.

The Eastern Kentucky Concentrated Employment Program (EKCEP), which works with businesses across Eastern Kentucky to meet workforce needs, provides on-the-job training for new hires at LION. Jeff Whitehead, executive director of EKCEP, said the impact of the company’s return to Beattyville is already being realized.

To encourage investment and job growth in the community, the Kentucky Economic Development Finance Authority (KEDFA) in June preliminarily approved a performance-based incentive agreement with the company under the Kentucky Business Investment program.