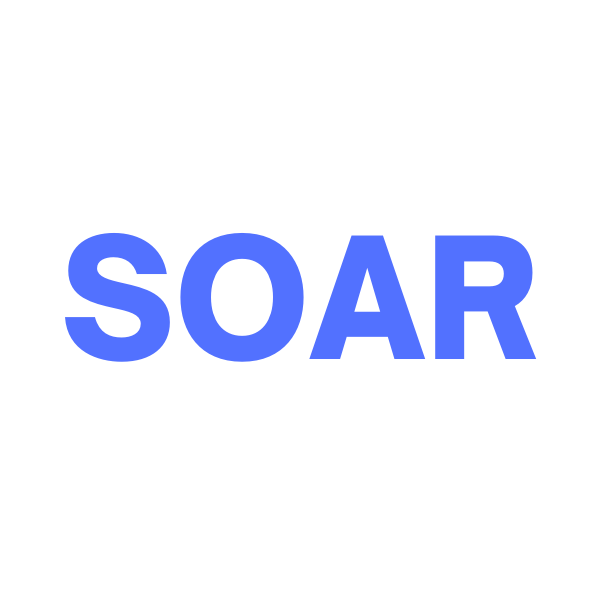 Kentucky is a national leader in middle-mile broadband infrastructure. Through KentuckyWired and its wholesale partner Accelecom, it was the first state to layover 3,000 miles of fiber optic cable touching all 120 counties.

The good news is we’re living in the golden age of broadband funding. The bad news is that it’s going to take more than money to finish the last mile. $47 billion was spent between 2009 and 2017 to bring high-speed Internet to rural areas across the country, and yet almost half the US population still doesn’t have it. The $1 trillion federal infrastructure bill passed, and it will distribute $65 billion in funding to last-mile broadband efforts across America. While the final number hasn’t been determined, Kentucky will receive at least $100 million and probably hundreds of millions more based on its number of unserved locations.

This adds to an already approved list of a potential $2.2 billion in federal and state funding able to be used for last-mile broadband projects in Kentucky: · $300 million in matching funds passed by the Kentucky General Assembly in 2021 · $931 million to Kentucky cities and $868 million to Kentucky counties from the American Rescue Plan Act · $150 million through the FCC’s Phase I Rural Digital Opportunity Fund to be used over the next 10 years

Local and state leaders must ensure funds are deployed to actual underserved communities and only to providers with a history of success in rural broadband projects.

Communities can ensure this happens by engaging in broadband planning at the local level. By following these six recommendations, you will be competitive in winning broadband funds:

Rural Kentucky needs to be at the front of the line with outstretched hands for these resources. But winning will require detailed organization and preparation.

Future generations of Kentuckians are counting on us. We can’t miss this chance.