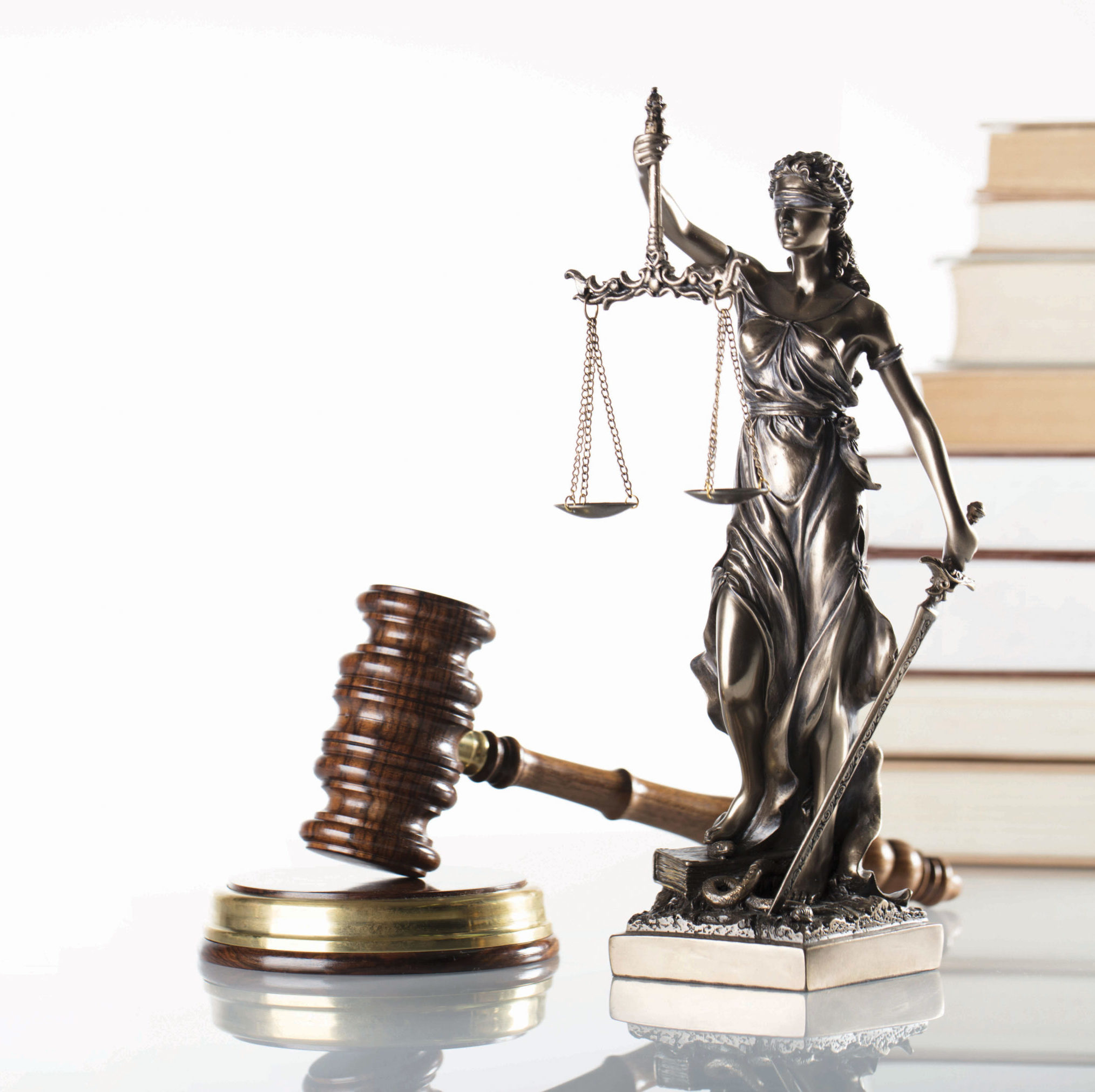 Such legislation would bring them in line with neighboring states like South Carolina, Tennessee and West Virginia.

Damages for non-economic losses are damages for pain and suffering, emotional distress, and other intangible injuries. These damages involve no direct economic loss and subsequently do not have a consistent or precise value.

It’s difficult for juries to assign a dollar value to these losses, given the minimal guidance they typically receive from courts. Consequentially, these awards tend to be erratic and, because of the highly charged environment of personal injury trials, excessive.

The discretion given to juries in awarding non-economic damages is one of the greatest contributors to the inequities and inefficiencies of the tort liability system.

In addition to the stress on the medical community from ballooning costs, the lack of action on liability reform in Kentucky creates a detriment to economic development efforts.

Senator Alvarado has filed this legislation during past sessions of the General Assembly, but this will be the first time in several years the House of Representatives considers this type of legislation.

These proposals to address increasing tort costs would help reform Kentucky’s increasingly unfriendly liability climate and improve overall costs for families across the board.

A recent study shows that on average, Kentucky residents pay more than $725 every year in a “tort tax.”