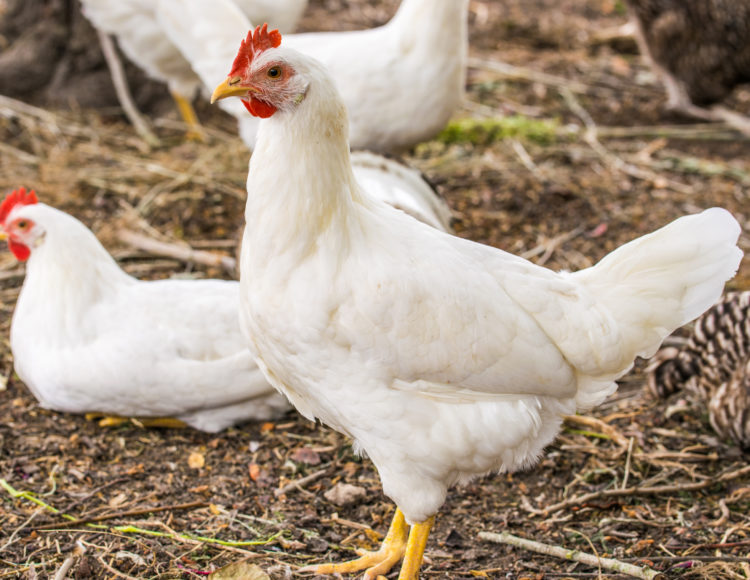 FRANKFORT Ky. — Federal and state authorities say a case of avian influenza has been detected in a flock of commercial broiler chickens in Kentucky near the state’s border with Tennessee.

Highly pathogenic avian influenza (HPAI) is known to be deadly for domesticated chickens and turkeys. On Feb. 11, a commercial chicken operation in Fulton County alerted the Kentucky Department of Agriculture of an increase in poultry deaths. Testing at the Breathitt Veterinary Center and the USDA’s National Veterinary Services Laboratories (NVSL) confirmed the presence of HPAI in samples from the commercial chicken operation.

“We are working diligently to prevent this virus from spreading to other poultry premises,” Dr. Flynn said. “We have activated our Avian Influenza response plan and are in active communication with state, federal, and industry partners. We encourage interested parties to sign up for significant updates at kyagr.com/HPAI.”

Avian influenza does not present a food safety risk; poultry and eggs are safe to eat when handled and cooked properly. There is no risk to the food supply, but birds from the flocks will not enter the food system. No human cases of avian influenza viruses have been detected in the United States.

State officials quarantined the affected premises. Federal and state partners are working jointly on additional surveillance and testing of commercial and backyard poultry flocks in the area and have established an incident command center in Fulton County to continue gathering information.

The KDA has also established a 10-kilometer surveillance zone around the detected properties to determine if there are any further detections. The surveillance zone in Fulton County dips into Obion County in Tennessee due to Fulton County’s location on the border of the state line. The Tennessee Department of Agriculture (TDA) is coordinating with the Kentucky Department of Agriculture on the incident response.

“It’s critical that we work together to prevent the spread of this virus,” Tennessee State Veterinarian Dr. Samantha Beaty said. “We will begin testing and surveillance of commercial and backyard flocks within the surveillance zone immediately. In Tennessee, poultry owners should report unexpected deaths to the State Vet’s office.”

Information on Tennessee’s response to Avian Influenza can be found on its website at: tn.gov/agriculture/businesses/animals/animal-health/avian-influenza.html.