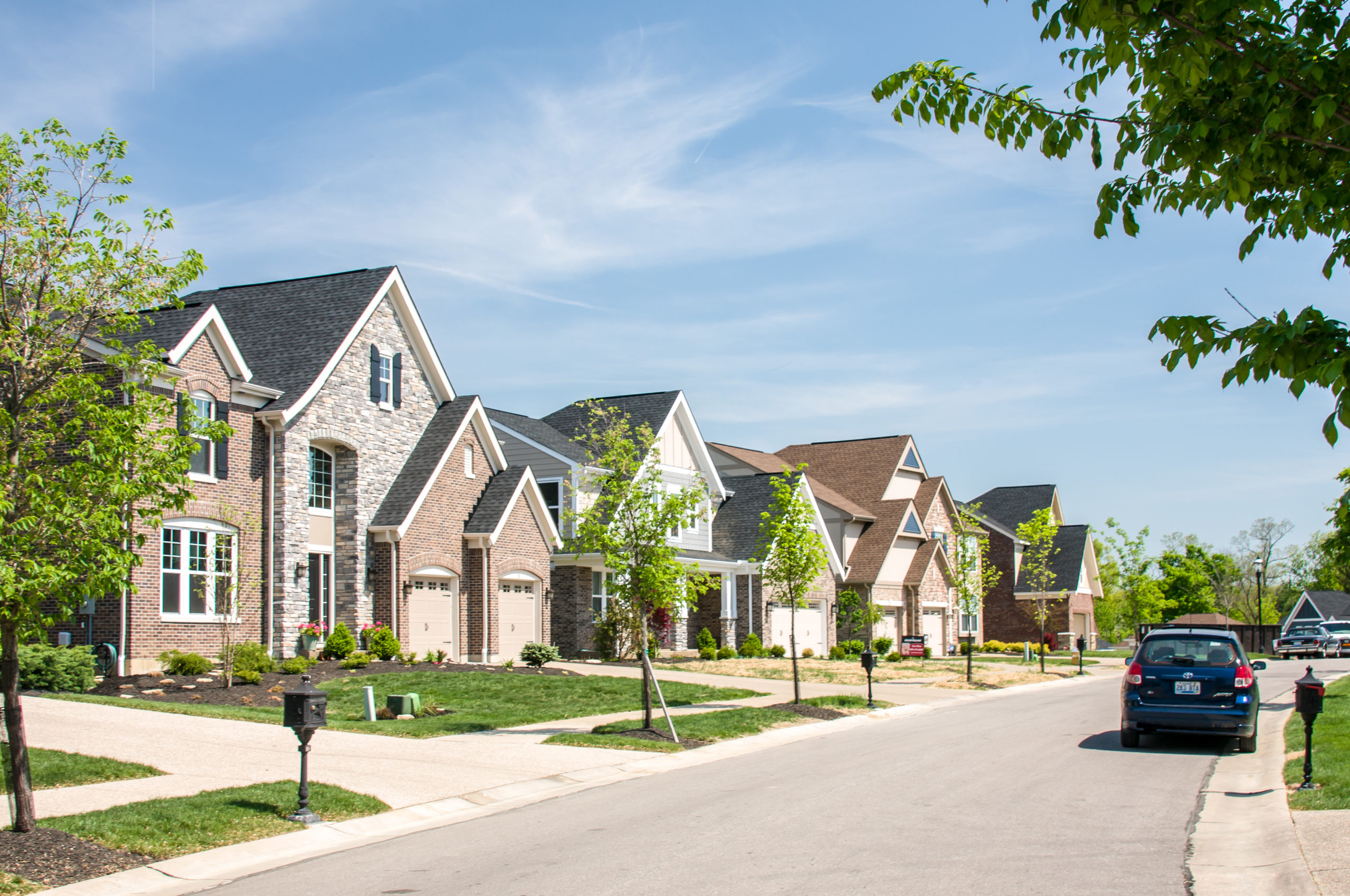 SOUTHGATE, Ky. — Fischer Homes, a Northern Kentucky-based homebuilder, has announced that it will build 60 Masterpiece Homes at the Memorial Pointe residential community being developed on hilltop property in Southgate.

Fischer Homes, one of the largest homebuilders in the nation and the Northern Kentucky leader in home construction, is partnering with Memorial Pointe developer Ashley Builders Group of Edgewood.

“Memorial Pointe is a tremendous location for the low maintenance, a single-family home community we plan to offer,” said Jason Finch, Market President for Fischer Homes Northern Kentucky Division Manager. “It is convenient to Interstate 471, the nearby neighborhood business districts of Southgate and Fort Thomas as well as Downtown Cincinnati and will feature green space, a pocket park and some home sites with golf course views of Highland Country Club.”

The Masterpiece Collection of homes that Fischer will build at Memorial Pointe is part of the same collection found at Villa Grande, a community of luxury homes that sits on a hilltop vista above Interstate 471 in Fort Thomas.

The Masterpiece Collection includes Fischer Homes’ popular five-level floor plans, ranch and designs with first-floor owner’s retreats. Buyers can personalize their homes at the company’s Lifestyle Design Center in Erlanger. The low-maintenance community will include yard work and snow removal for residents.

Memorial Pointe covers 80 acres and in addition to residential development, the community will maintain green space and include a park as well as connections to Highland Country Club, which is across Blossom Lane from the site. Access to Memorial Pointe will be from U.S. 27 and from Blossom Lane.

Fischer Homes has also committed to supporting the public memorial to the 165 victims of the 1977 Beverly Hills Supper Club fire that is planned as part of the community.

The public memorial is planned for land along U.S. 27 and will include the names of the victims; a list of local first responder units that responded to the fire; a list of the federal and state fire safety regulations that were implemented as a result of the fire; and maps of the site in 1977.

Fischer Homes is a privately-held company that was founded in 1980 by Henry and Elaine Fischer. The company employs 650 associates and is the 33rd largest builder in the country according to the Builder 100 list. In addition to Northern Kentucky, the company has homebuilding operations in Cincinnati, Dayton, Columbus, Indianapolis, Atlanta, Louisville and St. Louis.

Fischer Homes also has a long tradition of giving back. The company has raised more than $24 million for St. Jude Children’s Research Hospital and recently announced that it is the first builder in the country to build three St. Jude homes in one year.