Managed by ASM Global, part of the 24-acre Louisville Urban League Sports & Learning Campus, Norton SLC is also home to a range of local, regional, and national sporting competitions beyond track and field, as well as concerts and other large events. The Sodexo Live! team will develop a well-rounded menu of food and beverage offerings to ensure a best-in-class experience during every visit to the Norton Center.

“While the Norton Healthcare Sports & Learning Center proved to be one of the top indoor track & field facilities in the nation during its first year of operation, we’re lucky to have a flexible venue with ample space to cater to so much more,” said Eric Granger, general manager, ASM Global Louisville. “With Sodexo Live!’s extensive background and proven success in managing events of all kinds, we knew they would be the best partner to provide next-level hospitality to our guests.”

“We are so excited for this partnership,” said Sadiqa Reynolds, president and CEO of the Louisville Urban League. “To have a global company like Sodexo Live! sign on to a community-led project in the west end says so much about what we are building here.” 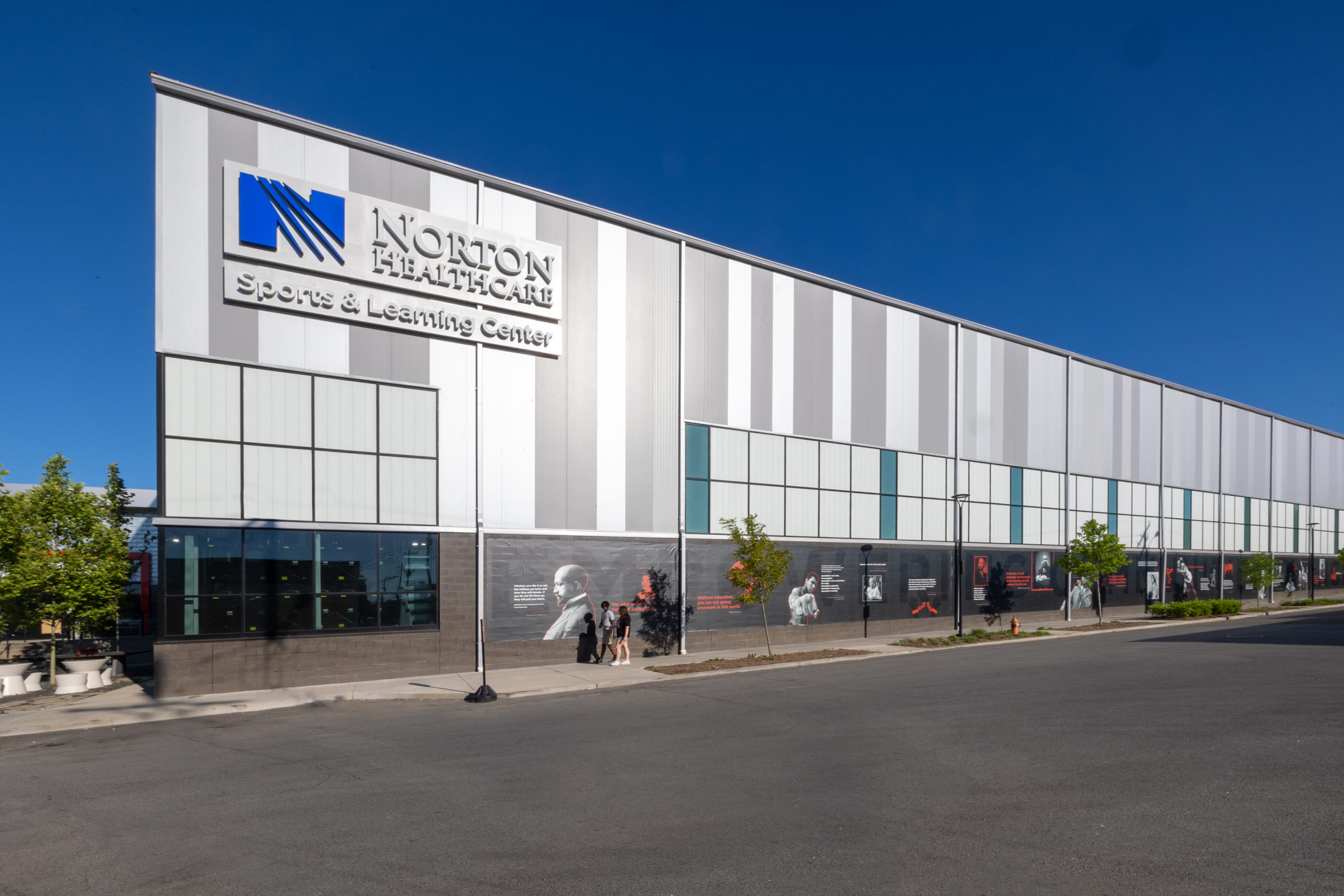 Norton Healthcare Sports & Learning Center is competitively positioned as one of the fastest indoor track facilities in the world, and has proven that stance as numerous records were broken in the venue’s inaugural year. As one of only nine banked indoor track and field facilities in the nation, the venue has attracted some incredibly high-caliber athletes to compete since opening in February 2021, including world record holders, Olympic athletes, and some of the top collegiate and high school track & field athletes in the nation. 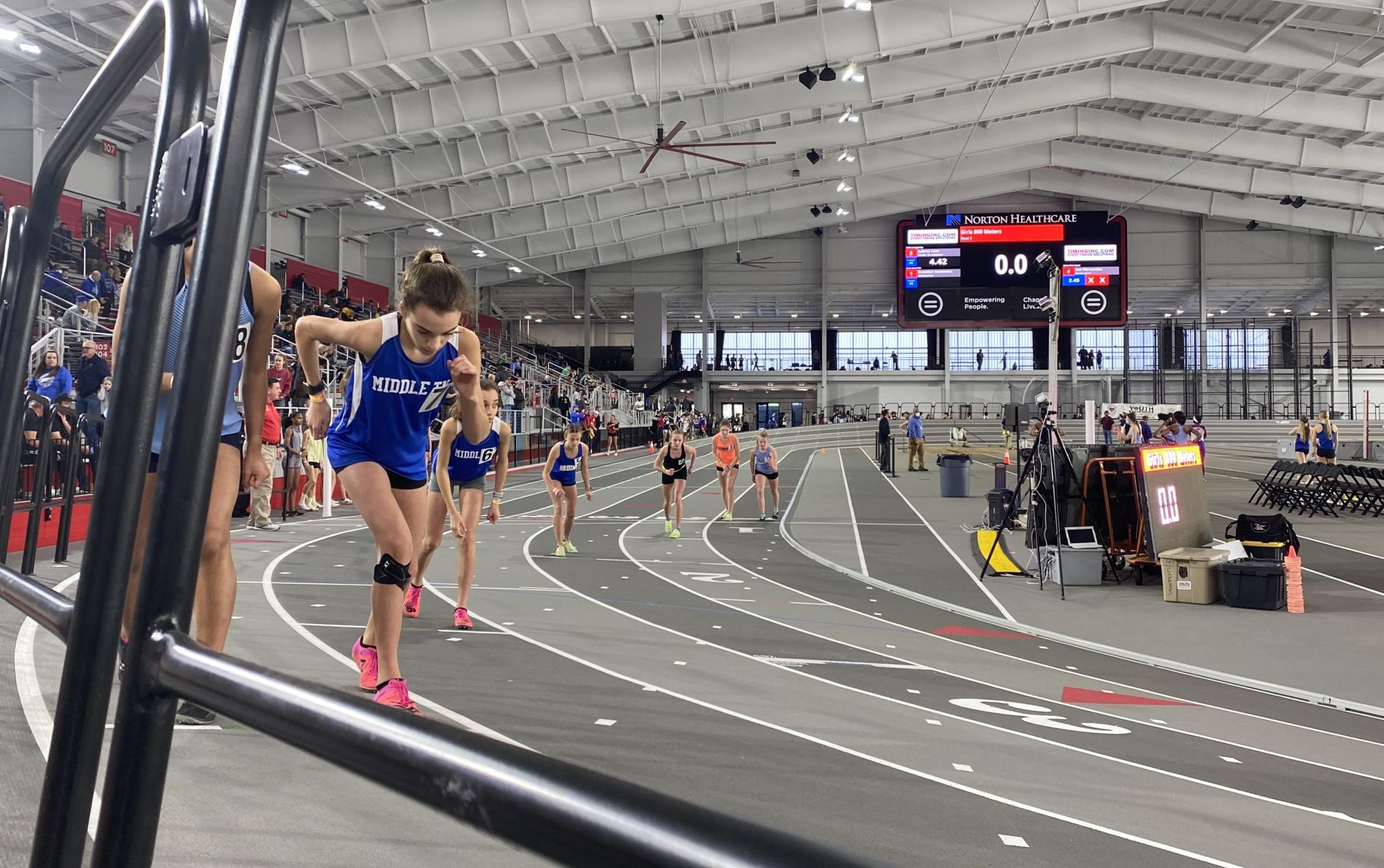 “The Norton Center is a wonderful space that produces events that are enjoyed as much by visitors from across the country as by the local community,” said Steve Pangburn, CEO, North America, Sodexo Live!. “We’re thrilled to launch this new partnership and work with their team to further elevate the overall guest experience.”