Home » Op-Ed: Economic costs of trauma greater than you think

Trauma is costing America billions. Hundreds of billions, in fact, and the dollars are racking up in places you may not anticipate. The nexus between trauma’s costs to businesses, government, taxpayers, schools, and families magnifies layer upon layer, and it’s adding up.

These costs are spiraling because the impact of trauma is compounding. Individuals exposed to trauma are more likely to experience long-term higher risks for impaired cognitive functioning, increased rates of depression, and higher risk for infection and chronic disease (asthma, liver disease, thyroid disorders, etc.), all of which are expensive to diagnose and treat. Depression alone costs Americans approximately $210.5 billion per year, and trauma victims on Medicaid cost approximately 20% more to taxpayers than their non-traumatized peers. 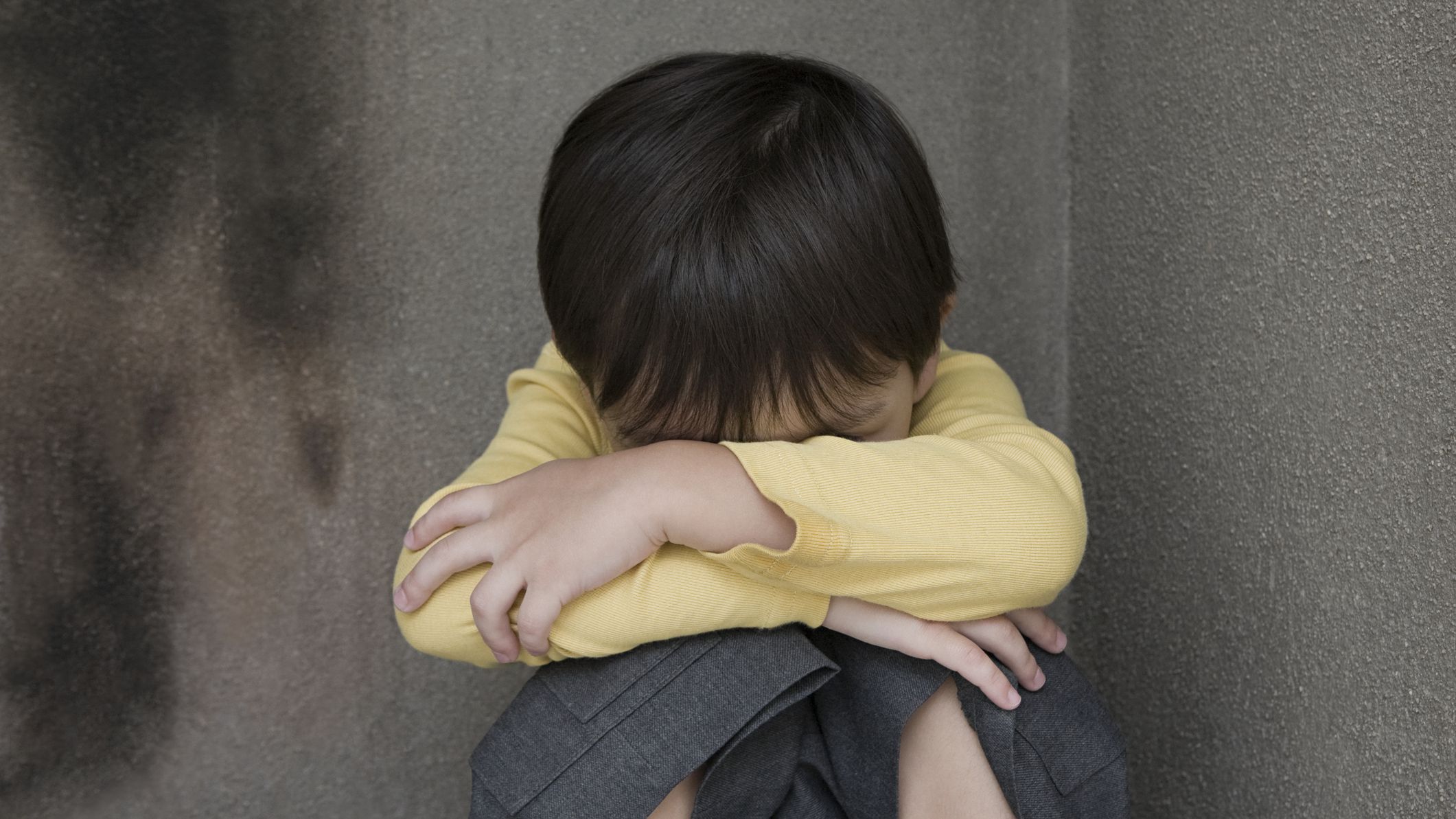 Data from the National Child Traumatic Stress Network reveals another important component of trauma – trauma inhibits learning. Research on children who have experienced trauma shows that they struggle to focus, problem solve and pay attention compared to their non-traumatized peers. They are more likely to drop out of school. They show impaired reading skills and have more behavioral infractions in school environments.

Poverty is another form of trauma, and it exacerbates other existing traumas. Chronic stress resulting from poverty can create an over-reliance on the body’s fight-or-flight adrenal response, which can impact existing health risks already outlined for those experiencing additional traumas. For example, children experiencing poverty release elevated levels of cortisol, a stress hormone that can shorten attention spans and result in behavioral outbursts. It also causes chronic illness as previously described. This, paired with difficulties in school, only increases hardship for the trauma-exposed child.

Trauma-exposed youth are far more prone to becoming involved in the justice system and to experiencing homelessness, financial hardship, and relying on the use of social services as an adult. A 2022 study estimates approximately 35,000 homeless adults in the U.S. are thought to be homeless due to PTSD, a factor that economists appraise at a cost of $869.1 million annually.

American businesses are not exempt from the cost of trauma, as they are shown to spend more than $15,000 per worker for employees with mental health issues, and employees experiencing trauma also lose nearly $5,000 per year in wages due to absenteeism. Employees who are unable to stay employed due to trauma cost an average of $5,733 per employee to replace. This doesn’t include the cost of absenteeism and attrition for caregivers of trauma victims, who are also more likely to experience depression, anxiety, insomnia, missed workdays, and lower productivity. Further, these workers are in the workforce for fewer years. Exposure to trauma in early childhood reduces an individual’s life expectancy by 20 years.

Women are more likely to be impacted by trauma than men, and the female PTSD population is more likely to exhibit increasingly severe symptoms and require additional services. However, the American economy relies heavily on women participating in the workforce, with women

providing approximately 44% of all U.S. labor hours. If America’s female workforce were to go off the payrolls, America’s GDP would lose nearly $21 billion a day.

Estimates vary on the total cost, but one variable remains clear — trauma costs taxpayers, businesses, economic systems, and individuals a collective of hundreds of billions each year. The cost to taxpayers alone is estimated at $458 billion annually.

As of May 2022, 89% of participating families at Family Scholar House (FSH) indicate they have been exposed to at least one of the ten traumatic events categorized in the landmark CDC-Kaiser ACE (adverse childhood experiences) study. The average FSH adult participant has experienced four of the ten traumas, which include physical and sexual abuse, emotional abuse, exposure to domestic violence, exposure to substance abuse, household mental illness, parental separation/divorce, and an incarcerated family member.

Visit our newly-published white paper at www.familyscholarhouse.org/whitepapers. This includes research, video clips, and additional data. It’s time to stop the bleeding, both literally and figuratively. Your community needs support, and so does your bottom line. Join us in this work today, so that the economic future of tomorrow is brighter for all.