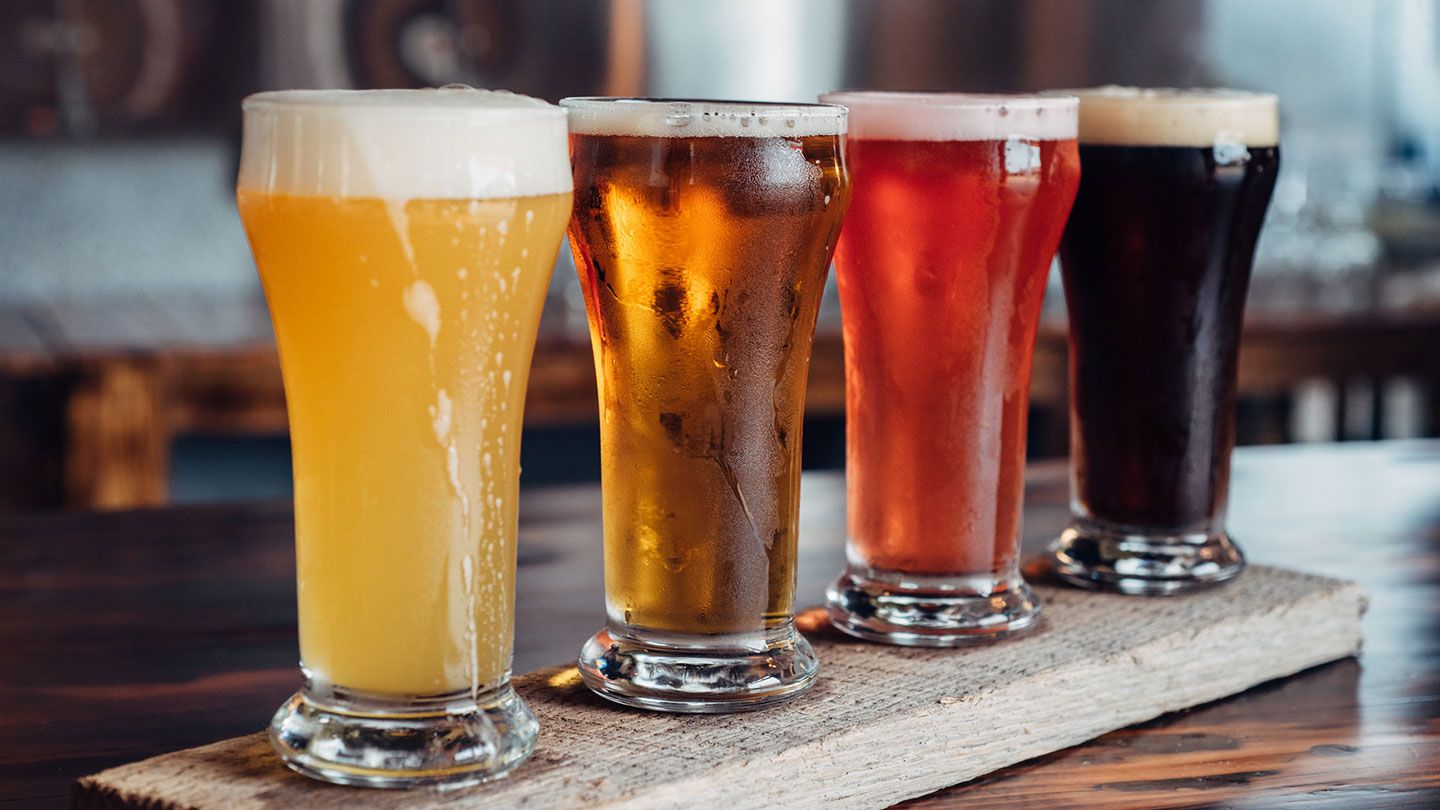 Each October, Kentucky Proud partners with the Kentucky Guild of Brewers and craft breweries across the state to create exciting, limited-release beers made with locally grown ingredients. Now in its seventh year, the Kentucky Proud Beer Series showcases the diversity of Kentucky agriculture through the creativity of the commonwealth’s brewers.

“The Guild is excited to once again partner with the KDA to feature new Kentucky Proud beers,” said Jessy Harding, Executive Director of the Kentucky Guild of Brewers. “What could be better than local beer made with local ingredients? Nothing, if you ask us. Join us in raising a glass or two of the commonwealth’s most innovative industries, craft beer and agriculture.”

This year, for the first time, the Kentucky Proud Beer Series will span the entire month of October. This extended period will allow for staggered releases to give the public more chances to taste these locally grown beers. The KDA worked with the Guild to match craft brewers with Kentucky Proud producers to create the limited-release beers. Everything from locally grown grains, honey, butternut squash, paw paws, blackberries, jalapenos, and much more will be infused into these unique beers to create that special fall flavor for the seventh annual series.

Local breweries will release their Kentucky Proud brews to the public starting on Oct. 3. Each participating brewery will give away commemorative Kentucky Proud and Kentucky Guild of Brewers branded koozies to the first 100 customers purchasing its limited-release Kentucky Proud beer.

Brewers participating in the 2022 Kentucky Proud Beer Series include: