SALYERSVILLE, Ky. — Leaders from Emerald Energy and Exploration Land Co., which provides Right of Way land acquisition and project management services, announced it would relocate the company’s headquarters to Salyersville alongside the recent Mountain Parkway expansion, with a $1.4 million investment creating 25 full-time jobs. 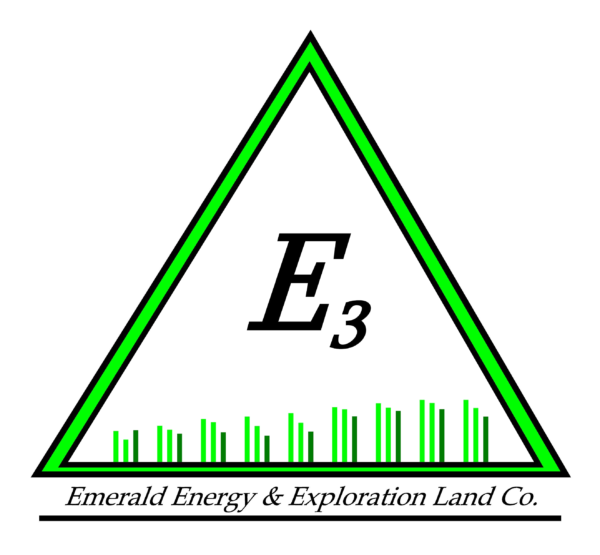 The company is the first to announce plans to locate in Magoffin County’s newly established Gifford Road Industrial Park.

Emerald’s investment comes in response to the continued growth of its service to some of the nation’s largest and oldest public utilities, regional power cooperatives and public and private energy companies. Company leaders noted the Mountain Parkway expansion as a deciding factor in the site selection process, as it opens Eastern Kentucky to new business development and growth opportunities.

The project supports the construction of a 10,000-square-foot facility on five acres on Gifford Road in Salyersville that will house the company’s executive team, project supervisors, administrative staff, mapping personnel and field crews. The new construction is expected to begin in early 2024 and be completed by the start of 2025.

“Emerald Energy is grateful to be in a position where we can provide opportunities to Eastern Kentuckians entering or returning to the workforce,” said Emerald Energy President Adam Bailey. “Emerald is dedicated to improving the region’s infrastructure by helping utilities provide safe and reliable services. We appreciate the incentives the Commonwealth of Kentucky and Magoffin County provided and their elected officials for making this possible.”

Emerald will relocate from its current location in nearby Prestonsburg, where the company has operated since 2010. Emerald’s services help clients in the energy industry deliver power to their destination and the company has experienced significant growth in the past five years. The company’s Eastern Kentucky operation is recognized by the U.S. Small Business Association as a Historically Underutilized Business Zone (HUBZone) and employs more than 30 people in Kentucky. Emerald also operates in Corbin and Louisville, in addition to locations in Indiana, Illinois, Michigan, Minnesota, Missouri, Ohio, Tennessee, Virginia and West Virginia.

To encourage investment and job growth in the community, the Kentucky Economic Development Finance Authority (KEDFA) in September preliminarily approved a 15-year incentive agreement with the company under the Kentucky Business Investment program. The performance-based agreement can provide up to $300,000 in tax incentives based on the company’s investment of $1.4 million and annual targets of:

KEDFA approved the company for up to $15,000 in tax incentives through the Kentucky Enterprise Initiative Act (KEIA). KEIA allows approved companies to recoup Kentucky sales and use tax on construction costs, building fixtures, equipment used in research and development and electronic processing.