LEXINGTON, Ky.— West Sixth Brewing, one of Kentucky’s largest craft breweries, has announced its third collaboration with Kentucky-based distillery Bulleit Frontier Whiskey on a unique barrel-aged beer for all to enjoy, just in time for the holidays. 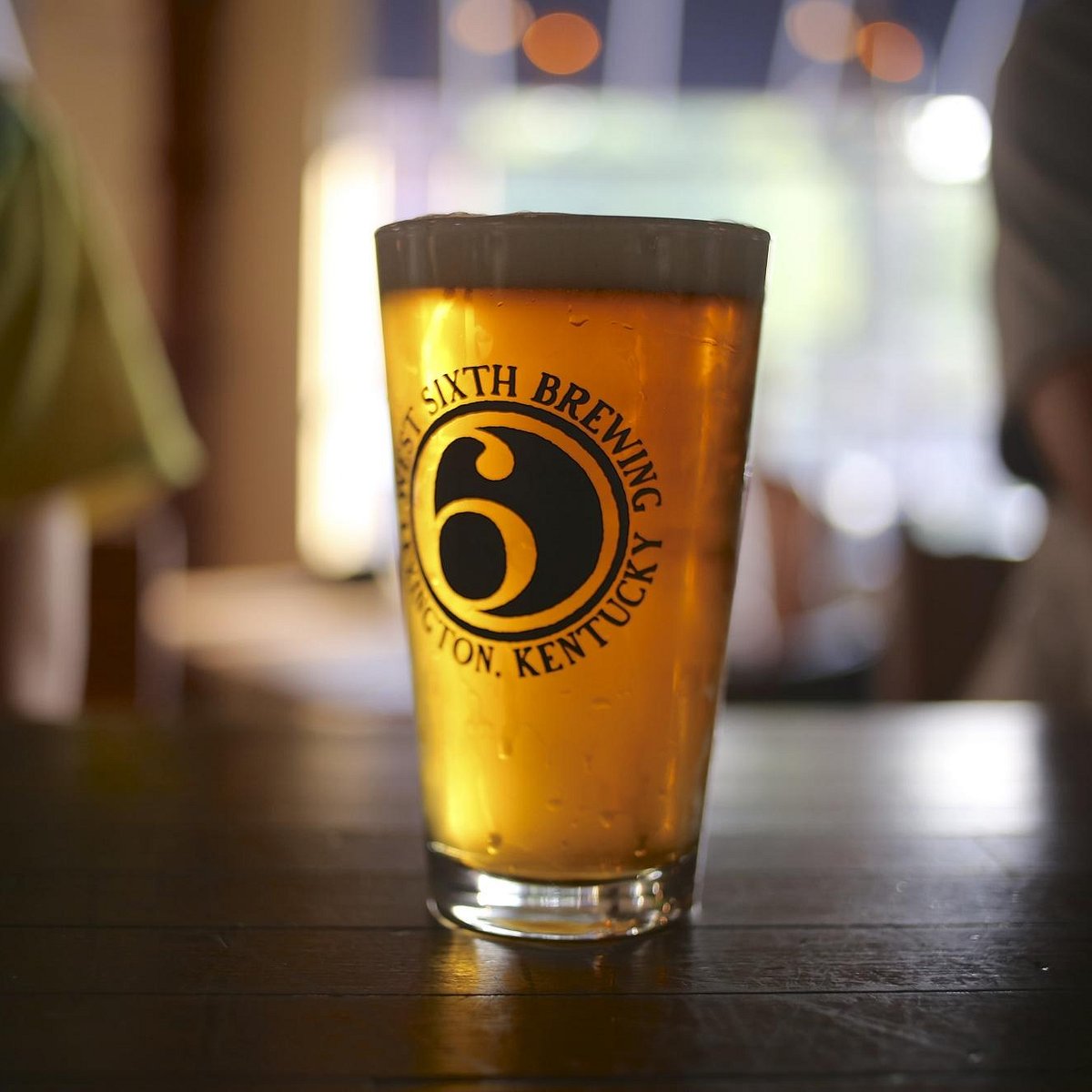 “After the success of our first two collaborations with Bulleit, we were excited to dive in for the third with something new,” said Kelly Hieronymus, Marketing and Creative Director, West Sixth Brewing. “Rye Barrel Porter and this partnership emphasize West Sixth’s commitment to making new and innovative beers.”

West Sixth Brewing and Bulleit Frontier Whiskey are Kentucky-based brands passionate about creating high-quality beverages that positively impact their community. This is their third collaboration following the release of Bourbon Barrel Brownie in 2021 and a vanilla offering of the same beer in May of 2022.

“We are thrilled to continue working with West Sixth as part of our Bulleit & Beer Program,” said Sophie Kelly, SVP of North American Whiskeys. “Now in its third evolution, this partnership continues to pioneer Bulleit’s commitment to local collaborations that focus on positive environmental impact and unique customer experiences.”

In an increasingly competitive climate, it is important for craft breweries and distilleries to find distinct ways to stand out to consumers that are constantly seeking new flavor experiences. With this third limited collaboration under their belts, West Sixth and Bulleit are pioneering a standout experience for Kentucky consumers.

Rye Barrel Porter will be available starting Monday, November 14th, in select distribution throughout the state of Kentucky, including on draft and to-go in the West Sixth taprooms in Lexington, Louisville, Frankfort & Newport.