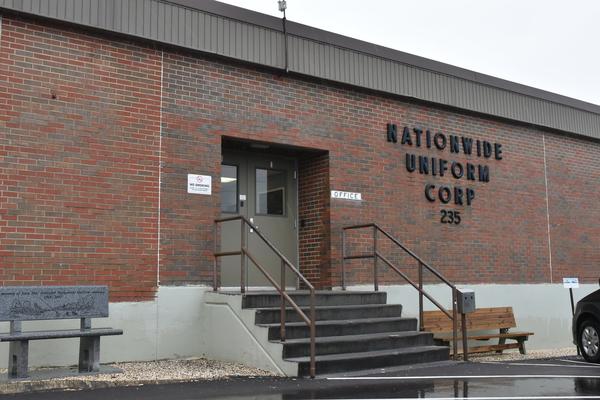 The $11.5 million expansion comes in response to recent and projected growth for the company, which requires additional warehouse and distribution space. The project will include leaders at Fechheimer constructing a new 140,000-square-foot distribution center on 9.5 acres of vacant land next door to Nationwide’s Hodgenville facility, which is at 235 Shepherdsville Road.

In addition to operational activities, the expansion also will serve as a showpiece for the frequent visits from the company’s extensive customer base. The project will create 63 full-time jobs focused on sewing apparel, cutting fabric, distributing raw materials worldwide and shipping finished goods to customers.

“We are extremely grateful for the assistance of the Kentucky Cabinet for Economic Development in helping to secure this tax incentive,” said Chris Cundiff, executive vice president of supply chain at Fechheimer. “This program will support our growth as a company, expanding our Nationwide facility and support of the LaRue County community.”

Since 1842, Fechheimer is a leading manufacturer of uniform apparel in Cincinnati, Ohio. The company provides uniforms of public safety for police, military, and postal workers under its Flying Cross and Vertx brands. The company’s customers include city and state police departments, fire departments, the U.S. Coast Guard, the U.S. Postal Service, the U.S. military branches and most military academies. And recently, Fechheimer was selected to roll out the new Army Service Green Uniform to the U.S. Army. In addition to the corporate office and distribution center in Cincinnati and operation in Hodgenville, Fechheimer also operates a manufacturing plant in Grantsville, Maryland.

To encourage investment and job growth in the community, the Kentucky Economic Development Finance Authority (KEDFA) on Thursday preliminarily approved a 10-year incentive agreement with the company under the Kentucky Business Investment program. The performance-based agreement can provide up to $800,000 in tax incentives based on the company’s investment of $11.5 million and annual targets of: 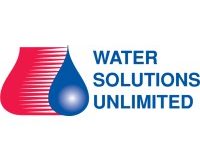