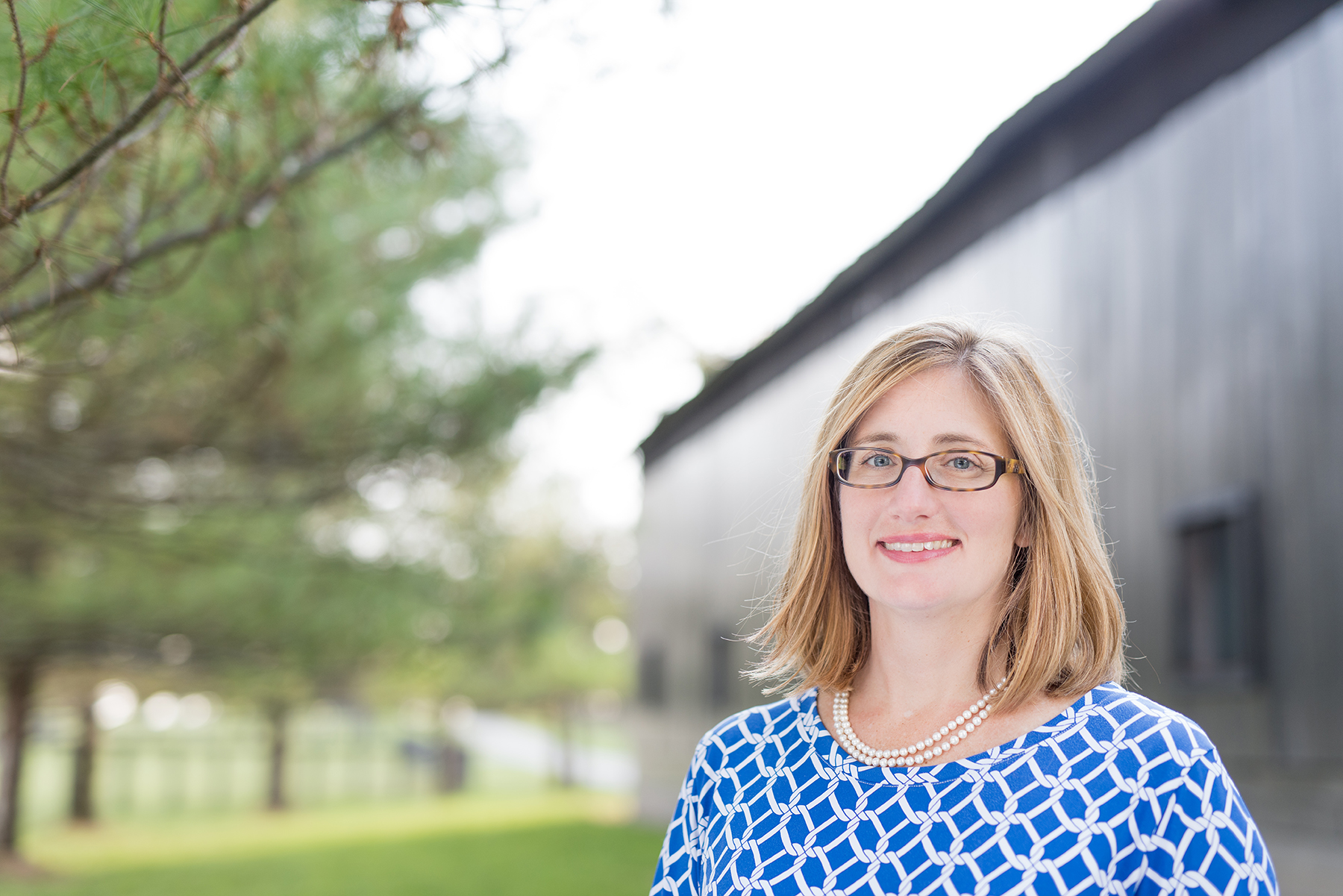 “There were so many wonderful executive directors that were nominated for this distinct award, but one stood out above the rest, and that was Mary Quinn,” stated KACVB President Janette Marson. “Mary Quinn is a highly respected leader in the local, regional, and state-wide Kentucky tourism industry and is a mentor to many of the Kentucky Tourism Directors across the Commonwealth. Mary Quinn is also involved with the Kentucky Horse Park Commission, Rural Land Management Board, Sister Cities, Equestrian Events International, LexArts, and McDowell House Museum, and has been a driving force in protecting tourism here in Kentucky.”

Mary Quinn K. Ramer is President of VisitLEX, overseeing all administrative, marketing and convention activities for the destination organization. Mary Quinn brings 20 years of tourism, marketing communications, and event planning experience to VisitLEX. Before becoming President, Mary Quinn spent seven years as the Vice President of Marketing at the organization. During her tenure, she has overseen a successful rebranding effort and launch of the iconic blue horse brand, coordinated all Bureau activities for two international equine events, launched an original culinary tourism initiative, launched a national PR campaign for the destination, and has recently overseen the implementation of blue horse branded merchandise. Working with city officials and architects, Mary Quinn actively restored the Old Fayette Courthouse, which now houses VisitLEX headquarters and its state-of-the-art visitor center.

In addition, Mary Quinn is active with numerous tourism-related organizations, including membership on the Kentucky Horse Park Commission and the Kentucky Travel Industry Association boards, Rural Land Management Board, Sister Cities, Equestrian Events International, and the McDowell House Museum. Mary Quinn is an active member of Good Shepherd Episcopal Church in Lexington. Mary Quinn has been fortunate to be involved in many award-winning projects over the years. She is a proud recipient of the Public Relations Society of America’s top honor, the Silver Anvil, as well as numerous marketing awards from the Kentucky Travel Industry Association. In 2021, she was named the Association’s Member of the Year. In 2015, Mary Quinn received the Lois Mateus Networking Award from the Kentucky Distillers Association and the Bourbon Women organization.

The Kentucky Association of Convention and Visitors Bureaus (KACVB),  was established in 1993 and is a non-profit Kentucky association with membership exclusive to executive directors of tourist & convention commissions and convention & visitor bureaus in Kentucky. The purpose of KACVB is to provide continuing education, networking and support for the tourism executive across the Commonwealth of Kentucky.