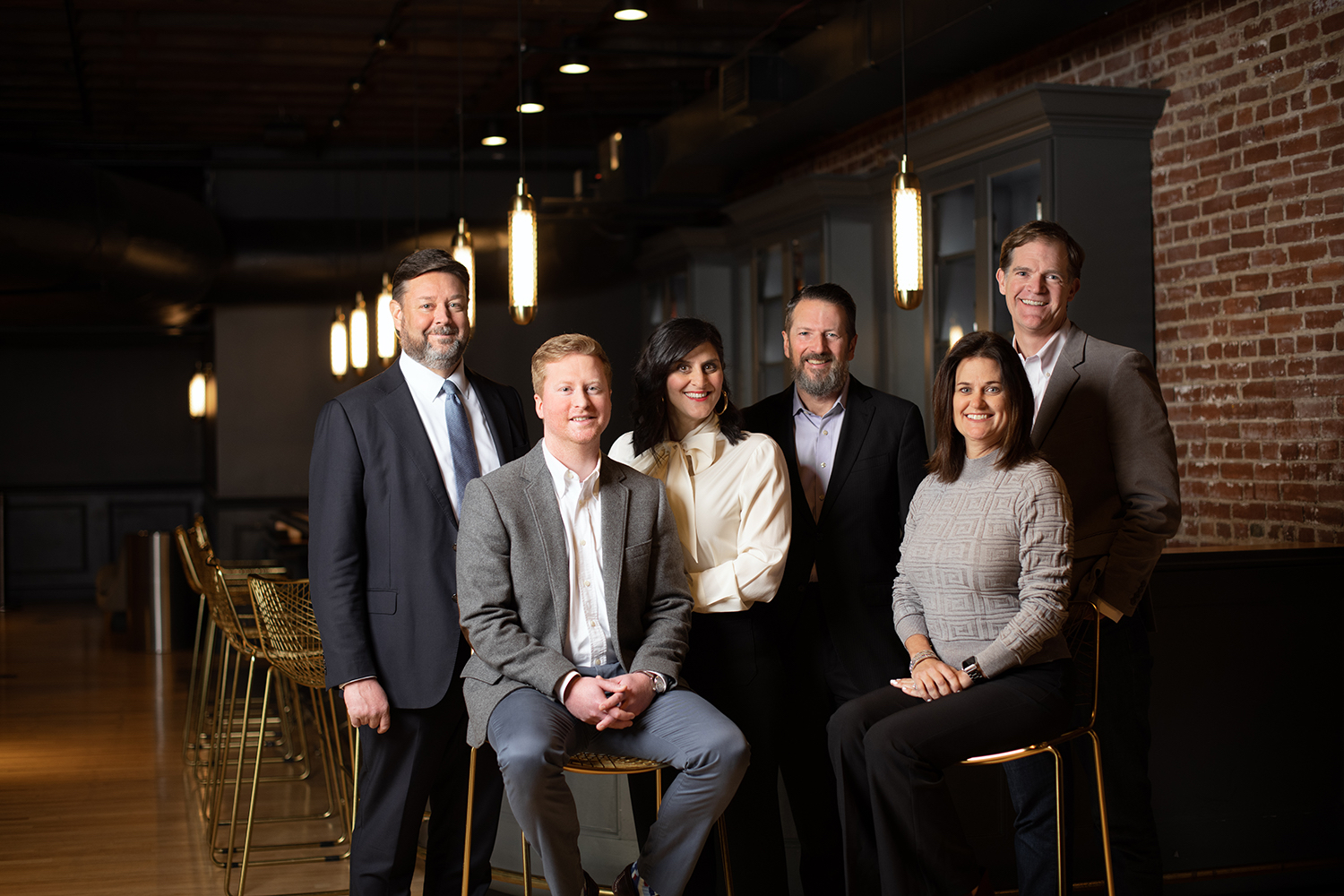 LOUISVILLE, Ky. — Doe-Anderson, one of the nation’s oldest independent ad agencies that work with brands such as Carrier, Roto-Rooter and Maker’s Mark, a brand it has helped build for 50 years, has formed a new leadership team comprised of people who have made Doe-Anderson the success it is today and recent top talent hires who, after big agency, holding company careers, have been drawn to its independent agency culture.

Birnsteel, who began his career at Doe-Anderson and later became a brand strategist and consultant at FutureBrand in London, returned to the agency 10 years ago. His appointment as CEO marks the seventh time the title has been awarded in the agency’s 108 years.

Spencer said, “We believe leadership stability with the right leaders and the ability to plan smooth successions carefully have been key to our success. Now it’s time to write the next chapter with a blended team of leaders who have helped drive the agency’s success and new perspectives from those who have opted for a smaller, independent agency culture and the opportunities that offer.”

Birnsteel noted, “There is a reason our clients stay with us and employee tenure is eight years, three times the industry average. Our agency has a unique culture and is well-poised for future growth. I could not be more excited about this new role and all yet to come.”

The appointments are concurrent with the agency’s reveal of a new website and visual brand identity and follow a new business streak that includes 2022 wins of clients across categories ranging from athletics to pet food, power, plumbing and tourism. These gains include Social AOR for Roto-Rooter, creative AOR for EvoShield, a division of Wilson Sporting Goods, as well as notable brands such as Stewart Pet, Louisville Gas & Electric, and Louisville Tourism.

Doe-Anderson’s creation of its new leadership team also follows a talent expansion that began in 2021 and has included new hires at all levels from the leadership team and beyond, in addition to internal moves.  In Q4 last year, Erin Spalding, who formerly led Digital Integration and managed accounts across several categories – from spirits to sports to tourism – has taken on the role of SVP, and Director of Marketing and will oversee business development efforts.