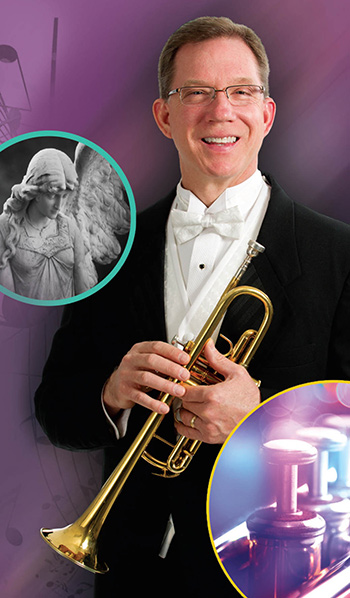 Juxtaposing traditional Gregorian chant with the richest, most up-to-date sonorities in a revolutionary synthesis of old and new, Claudio Monteverdi’s Vespers of 1610 (“Vespers of the Blessed Virgin”) was unprecedented in the grandeur of its scale and exhilarating opulence of its sound.

Written more than 175 years later, Mozart’s Requiem in D Minor was left incomplete at his death, inspiring some of the speculation that fueled the movie Amadeus. Yet behind all the rumor and mythology lie some of the composer’s most dramatic, gripping, and poignant music. Together, these two monumental works provide a compellingly intensive introduction to the genre.

Coffee Series concerts offer lower prices and a shorter concert with no intermission (sections from the Vespers of 1610 will be abbreviated) in addition, audience members enjoy coffee service before the concert provided by Heine Brothers. Additional support for these concerts has been provided by an anonymous donor, and by Jean M. and Kenneth S. Johnson in memory of Mary, Ed, and Patricia Macior.

Tickets start at $20 and are available by calling 502.584.7777 or visiting LouisvilleOrchestra.org.