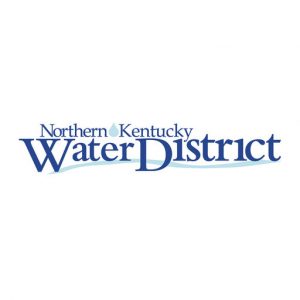 FRANKFORT, Ky. — The Kentucky Public Service Commission (PSC) has granted a request by Northern Kentucky Water District for a rate increase, largely in order to replace or repair aging infrastructure, some of which is nearly a century old.

In an order issued today, the PSC approved the increase, which will occur in two equal phases, with the first phase taking effect today and the second a year from today. Each phase will increase the average residential bill by $1.92 a month, or a total of $3.84 for a typical customer.

Northern Kentucky Water plans to issue $19.6 million in bonds, to be paid off through the rate increase. The bonds will pay for a number of projects, the largest of which were approved earlier by the PSC in separate cases.

Some of the infrastructure involved dates back to 1926 and was built by utilities that eventually became part of Northern Kentucky Water. The work was initially funded by short-term debt that will be retired when the bonds are issued.

Northern Kentucky Water serves about 82,900 customers in Boone, Campbell and Kenton counties and is a wholesale water provider to Bullock Pen and Pendleton County water districts and to the city of Walton. Its most recent rate increase was granted in January 2016 and implemented in two phases a year apart.

The PSC also approved a request by Northern Kentucky water to add a fee for customers who pay their bills by credit or debit card, as long as the fee is equal to the amount charged to the district by the credit or debit card processor. Customers will be notified of the fee as they pay their bill and will have the option to cancel the transaction if they wish to avoid the fee.

Northern Kentucky Water withdrew other requests it had made for changes to its customer service rules. Those will be addressed in a separate case.