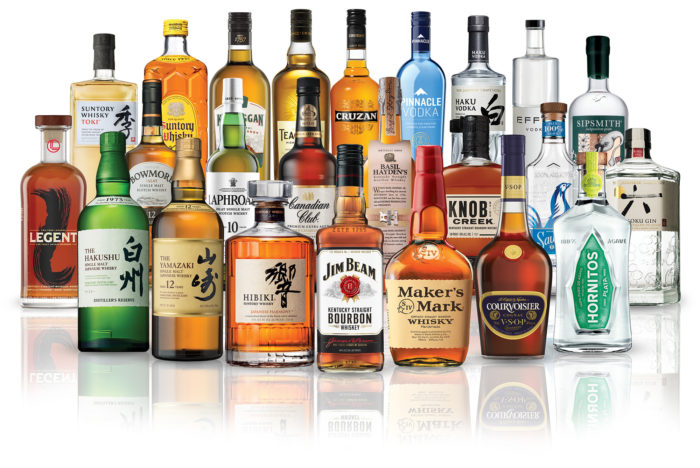 CLERMONT, Ky. — Beam Suntory Thursday broke ground on the Fred B. Noe Craft Distillery, which will be the home of future innovation and provide opportunities for education and hospitality.

The new distillery is part of a larger $60 million investment to re-establish the James B. Beam Distilling Co. in Clermont, which encompasses the production operations for the flagship Jim Beam brand, as well as small-batch brands like Booker’s, Baker’s, Basil Hayden’s and Knob Creek, and next generation brands like Legent and Little Book, and the visitor experience.

“Beam Suntory is excited to honor our roots by investing in the James B. Beam Distilling Co., and setting ourselves up for a bright future in Kentucky and around the world,” said Albert Baladi, president & CEO, Beam Suntory. “With nearly 225 years behind us, we are proud of our history of entrepreneurialism, craftsmanship and innovation. As the world leader in bourbon, we are thrilled to be laying the foundation for the next 225 years.”

The James B. Beam Distilling Co. was the company’s name immediately following Prohibition and will serve as the name of Beam Suntory’s Clermont operations going forward.

The Fred B. Noe Craft Distillery, named for 7th Generation Master Distiller Fred Noe, will serve as the home for small-batch bourbons like Booker’s and Baker’s, the next-generation brand Little Book, created by 8th generation Beam Distiller Freddie Noe, and serve as a functional production facility to explore new fermentation and distillation techniques. It will be located on the James B. Beam Distilling Co. site in Clermont, Ky.

“At Beam Suntory, we like to say that we’re all One Big Family, and what we’re beginning here today reinforces our leadership in bourbon, and sets us up for the future,” said Freddie Noe. “Now I can’t think of anyone who’s set up the future of bourbon any better than my dad, so I can hardly begin to express my pride in naming this new distillery after him.”

As part of its tourism investment, Beam Suntory will elevate its visitor experience in Clermont and give consumers more reasons to visit, including behind-the-scenes tour across the family of brands from Jim Beam to Basil Hayden’s to Legent, a tasting room, and even customizable experiences.

Beam Suntory recently announced Jim Beam’s $5 million donation to the University of Kentucky, the largest philanthropic donation on company record, to establish the James B. Beam Institute for Kentucky Spirits. This institution, designed in partnership with the University of Kentucky and the Kentucky Distillers Association, will educate the next generation of distillers through a first-of-its-kind curriculum that covers the skills needed to succeed in the distilled spirits industry at the undergraduate, graduate and professional levels.

Each year, Beam Suntory invests more than $500 million to make bourbon in Kentucky.