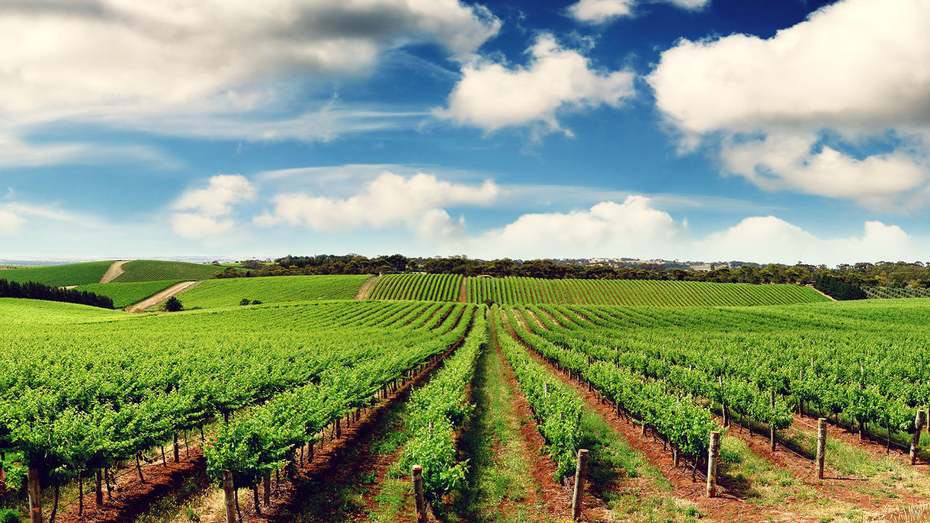 Agricultural economists from the University of Kentucky College of Agriculture, Food and Environment are projecting 2019 farm cash receipts to be $5.9 billion, equaling the past two years. Kentucky producers saw increases in equine, corn, wheat, dairy and hemp receipts.

“While low commodity prices continued throughout 2019, sales were aided by better than expected grain yields in certain parts of the state,” said Will Snell, UK agricultural economist. “We expect Kentucky agriculture cash receipts to slightly exceed $6 billion in 2020 with poultry, cattle and hogs rebounding from 2019 levels. Trade developments and weather will ultimately dictate the 2020 market.”

UK agricultural economists estimate Kentucky producers’ net cash income will exceed $1.8 billion, which is slightly up from 2018 and largely due to two rounds of direct government payments producers received as a result of the Market Facilitation Program. The program was created by the Trump administration to support farmers amidst the ongoing trade war. Accounting for this program and other federal farm programs, Kentucky farmers may receive more than $300 million in direct government payments in 2019.

Despite a sales decline in 2019, poultry will remain Kentucky’s top agricultural commodity, comprising 21% of all projected sales for the year. Equine, corn, soybeans and cattle are expected to follow in that order.

The equine industry experienced its third year of gains with receipts continuing to surpass $1 billion. UK agricultural economist Kenny Burdine expects the industry to continue to grow in 2020, provided the U.S. economy as a whole continues to be relatively strong.

In Kentucky, corn receipts grew in 2019, resulting in corn becoming the state’s third largest commodity, up from No. 5 in 2018. Producers harvested 220,000 more corn acres in 2019 compared to 2018, and average yields were up by two bushels per acre. Producers who had corn in storage were also able to capitalize on a spring market rally for the crop.

“Trade uncertainty will continue to impact grain crops, particularly soybeans, into 2020. Kentucky producers may find some opportunities to sell their stored grain to producers in areas of the Midwest devastated by flooding last spring, as they will need grain to feed their livestock,” said Todd Davis, UK agricultural economist. “Nationally, the USDA forecasts corn to increase by 4.6 million acres and soybeans to increase by 7.5 million acres in 2020. U.S. wheat acreage is expected to decrease by 2.6 million acres in 2020.”

Weather extremes adversely impacted Kentucky’s cattle industry in 2019 with the year starting out extremely wet, but by fall, producers faced a drought. While prices for heavy feeder cattle were stable throughout the year, the calf market struggled. The fall calf market reached its lowest level since 2016.

“Many signs are pointing to a halt in herd expansion, which is exactly what the market needs. Also, I think there is potential for increased meat exports in 2020, which should support cattle prices,” Burdine said. “I expect considerably better prices for calves in spring 2020 and better prices in the fall than we saw this year.”

The state’s tobacco industry continued to decline in 2019 with the value of production dropping below $300 million, compared to averaging nearly $350 million annually during the past five years. U.S. burley exports were down 30%, while imports were up by more than 40%, even in the midst of accelerating declines in cigarette sales. Declining smokeless tobacco sales adversely impacted the dark tobacco industry, which prior to 2018 had experienced more than 20 years of growth. Nationally, dark tobacco production was likely off by 10% to 15% in 2019, while burley production may be down more than 15% this year from 2018 levels. E-cigarettes and vaping products, which contain virtually no U.S. tobacco, continue to take market shares away from traditional tobacco products. UK agricultural economist Will Snell expects the market to move into a more balanced supply and demand situation for 2020, which may result in fairly stable individual contract volumes next year, especially accounting for exiting growers.

U.S. hemp acreage reportedly increased to more than 500,000 licensed acres and perhaps more than 250,000 planted acres in 2019, up from less than 100,000 acres in 2018. In Kentucky, producers planted around 26,000 acres of hemp this year, with 90% likely dedicated to production of cannabinoids. Based on price and production estimates, Kentucky producers may receive between $55 to $65 million from hemp sales in 2019, which would comprise 1% of the state’s total agricultural receipts. This is up from the $17.75 million Kentucky growers made in 2018. In 2020, more states will start allowing producers to grow hemp, which could continue to put downward pressure on farm-level hemp prices, despite growing product sales.

“Moving forward, growers are advised to closely monitor and evaluate their own personal risk tolerance, contract terms and business relations, as this industry matures amidst much regulatory and economic uncertainty,” Snell said.

Specialty crop yields and markets remained strong despite a very dry mid-summer. Produce and nursery/greenhouse receipts are expected to increase by 2% each for 2019. Fruit and vegetable growers grossed around $49 million in 2019, with farmers markets and other direct-to-consumer sales comprising between 40% to 50% of total receipts. The nursery/greenhouse industry benefited from a 12-year high in housing starts in 2019 with receipts estimated at $102 million.

“Kentucky is a unique state for marketing specialty crops, in that we have a larger portion of total sales coming from direct-to-consumer purchases rather than from the wholesale markets like larger producing states,” said Tim Woods, UK agricultural economist. “So when the national economy is relatively strong and people have more disposable income and consumer spending is higher, direct-to-consumer markets, tend to do better.”

As in 2018, the forestry industry contributed $13.2 billion to Kentucky’s economy in 2019, but there was considerable volatility. Prices for white oak stave logs, used to make barrels, were up and are projected to continue upward in 2020. Railroad ties remained stable from 2018 levels and are expected to be steady into 2020. Red oak prices were hit by a lower demand in Asia, which was exacerbated by tariffs and a soft U.S. market. With red oak comprising a significant portion of Kentucky forests, the lower prices caused some landowners not to sell their timber. This adversely affected the state’s logging industry and primary wood manufacturers and is expected to continue to do so in 2020.

“With the excpetion of white oak and cross-tie markets, there is a significant amount of uncertainty across the industry and that will likely lead to lower stumpage prices in the near future,” said Bobby Ammerman, UK extension associate of secondary wood industry.