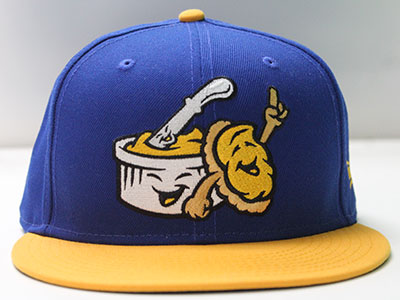 LEXINGTON, Ky. — The Lexington Legends have announced a promotional rebrand for later this summer where the team will temporarily be known as the Kentucky Beer Cheese: a Kentucky staple. The Legends will take on the new identity with specialty jerseys and hats Aug. 13–15.

The Legends chose to take on this identity because it pays homage to not only the Lexington-Bluegrass area, but the entire state of Kentucky.

“The Beer Cheese industry is massive and has always enjoyed having a home in Kentucky after it was birthed in Clark County,” said Legends President and CEO Andy Shea. “We have been cheesing ever since we had the opportunity to partner with Kentucky Beer Cheese on this collaboration. We are very excited about spreading Beer Cheese hats, logos and uniforms throughout Kentucky and Minor League Baseball. We can’t wait to ‘Say Cheese’ and enjoy this new alternate identity of the Legends!” 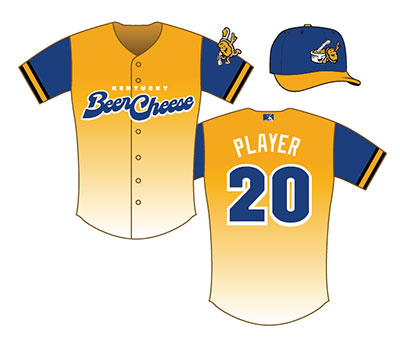 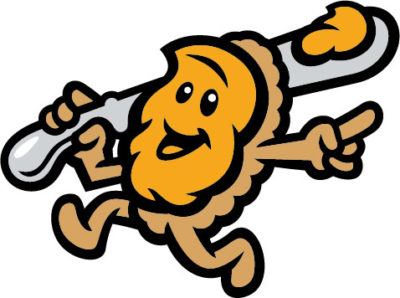 Fans can expect specialty concession items throughout the weekend such as Beer Cheese Pizza from Apollo Pizza, Chicken Beer Cheese Egg Rolls, Beer Cheese Burger, Beer Cheese Melt on Texas Toast among others. Kentucky Beer Cheese gear such as T-shirts and hats will be available in the Stache Shoppe. On-field hats are available for pre-order by visiting www.lexingtonlegends.com.

The Legends open up the 2020 season with an exhibition game against the Bowling Green Hot Rods on Tuesday, April 7 at 6:50 p.m. then Opening Day is Thursday, April 9 at 7:05 p.m. facing the Greenville Drive at Whitaker Bank Ballpark.

The Legends, a Class A affiliate of the Kansas City Royals and member of the South Atlantic League, play all home games at Whitaker Bank Ballpark in Lexington. The Legends are three-time SAL champions, going back-to-back in 2018 and 2019.