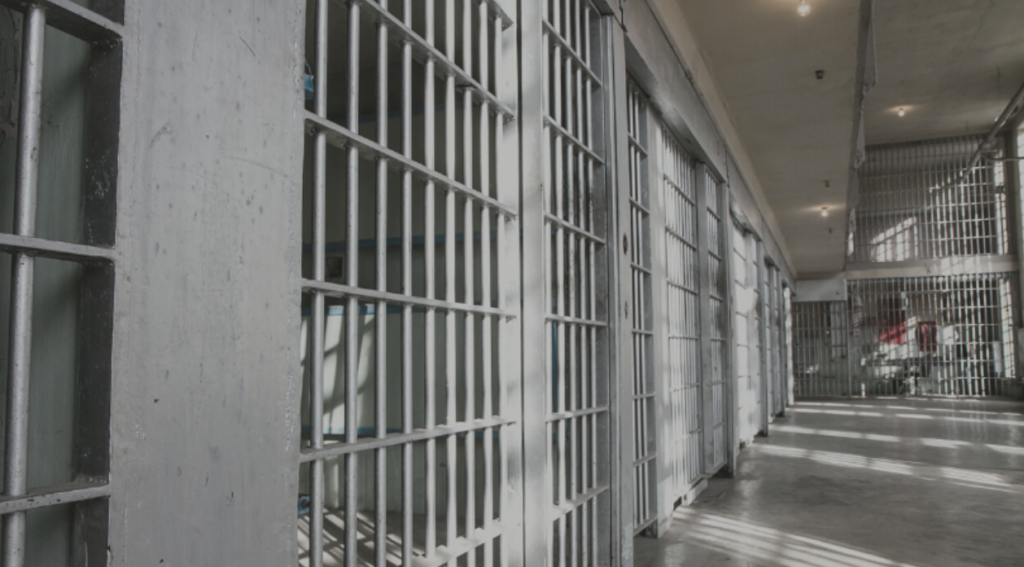 LOUISVILLE, Ky. — COVID-19 has produced plenty of unprecedented changes, including a near nation-wide lockdown. In addition to closing restaurants, schools, and most businesses, there has been a call to release inmates from prisons and jails. The close proximity of offenders and staff paired with lackluster cleanliness and subpar medical assistance have led to concerns that jails and prisons are perfect environments for COVID-19 to spread rapidly. COVID-19, the specific virus that has caused a global pandemic, is most lethal to the elderly and those with pre-existing conditions. However, the virus can spread among those with no symptoms causing much of the world to practice “social distancing” or staying away from other people. At the time of this publication, 1149 Kentuckians have tested positive and there have been 65 deaths. Governor Beshear recently revealed that Green River Correctional Facility had 14 confirmed cases.

With the importance of social distancing in mind, a bipartisan group of criminal justice reform advocates concerned about how the virus would affect prisons wrote a letter to Governor Beshear asking him, among other things that he:

An outbreak of COVID-19 in prisons could escalate quickly into a catastrophe that would further overwhelm local hospitals. In response to this threat, thousands of inmates across the country have been released. In Kentucky, 28% of inmates in county jails have been released and Governor Beshear just announced the release nearly 900 inmates from state prison, starting with 186 inmates that under the CDC guidelines are considered the most at-risk. This includes the elderly, those with autoimmune diseases, HIV, or other serious conditions. According to the Governor’s executive order, only non-violent, non-sexual offenders charged with a class C or D felony and with fewer than 5 years left to serve will be released in this cohort.

In Kentucky, class C and D felonies are the two lowest levels of felonies, but they do include second degree assault, possession of handgun by a convicted felon, second degree robbery and burglary, trafficking, and wanton endangerment. Governor Beshear appropriately decided to reduce our prison population by releasing those most at risk of adverse health effects stemming from COVID-19, but in doing so, he must ensure that those released are truly non-violent offenders, not just “non-violent” as defined by statute. Attempted murder, a Class B felony, is statutorily “non-violent.”

Releasing geriatric inmates due to the COVID-19 pandemic makes sense, given that a plethora of research that indicates they are the group least likely to reoffend upon release. The Vera institute reported that recidivism drops to just 2 percent for those over 50 and is almost nonexistent for those over 65. There has been a long-standing argument in academia that this cohort of prisoners should be released regardless of a worldwide pandemic because of the increased cost to incarcerate elderly offenders and the fact that they pose very little public safety risk upon release.

Kentucky should also continue to focus on releasing those who have not yet been convicted of a crime. Those awaiting trial in jail that can do so safely in their homes would help reduce the overpopulation in the majority of Kentucky’s jails. A 2019 study from George Mason University found that a reduction in the use of monetary bail found no increase in failure-to-appear court cases, indicating that for many people, bail is an unnecessary hardship that can be eliminated.

Finally, all prisoners and staff should be tested for COVID-19 to further curtail the spread of the virus and isolate infected individuals before they can spread the disease to those around them.  Sanitation and cleanliness should be increased to ensure that all prisoners and staff have access to antibacterial hand soap, medical clinicians and face masks, as well as clean communal areas.

As the pandemic continues to spread and our reaction to it increases, it is important to still consider the threat to our communities from violence and crime – not just coronavirus. Governor Beshear must balance the safety of the public with protecting vulnerable inmates from COVID-19. A focus on elderly prisoners, those not yet convicted of a crime, and cleanliness and sanitation within prison and jail facilities will help to accomplish these goals.

Commentary: Marketing is more vital than ever in a crisis – 3 rules for connecting
Spectrum telecommunications parent Charter raising its minimum wage to $20