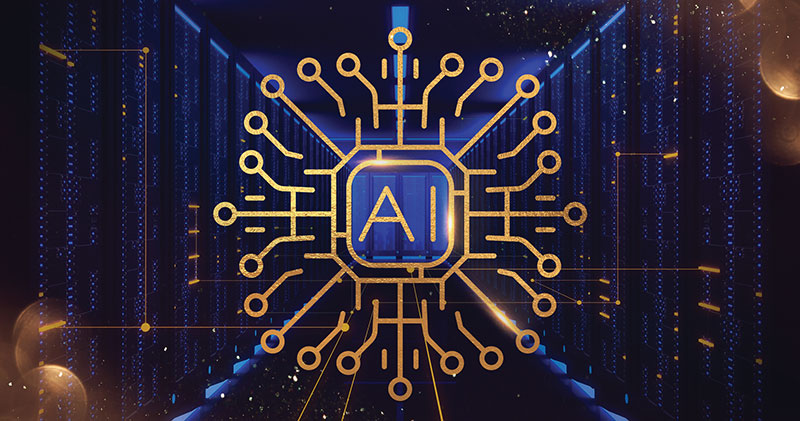 Many in Kentucky’s tech, academia, government and nonprofit circles understand that rapidly developing artificial intelligence is changing the work they do, prompting 1,100 to sign up for the “Tomorrow’s Talent: AI & The Future of Work” conference in Louisville in late February. 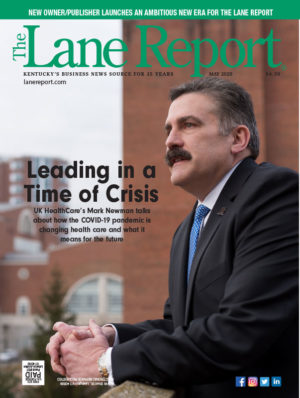 Planning with intention is important in emerging tech cities like Louisville, said Alan Berube, senior fellow and deputy director of the Metropolitan Policy Program at the Brookings Institution in Washington.

On the employer side, “AI is only one aspect of the fourth industrial revolution,” said Dan Burke, vice president of application development for UPS, whose Louisville Worldport Super Hub does business in 220 countries. The $74 billion company is an ecommerce economic growth driver in Kentucky with 22,000 employees.

The generation-old Digital Revolution has given way to the Connected Age, Burke said, advising that brainwave tech is about to make telepathy a reality while implantable tech, autonomous vehicles and AI are already here.

“IT is no longer a supporting function,” he said.

A panel discussion on AI & Our Changing Workforce moderated by Grace Simrall, chief of civic innovation and technology for Louisville Metro, included a look at Kroger technology that monitors shoppers via sensors, robots and IoT devices to assist store traffic flow and efficiency “without being creepy about it,” said Wes Rhodes, vice president of research and development and tech transformation for Kroger.

John Williamson, founder of RCM Brain, expects more working remotely, but “it matters to speak the same language,” adding, “There will be more ‘managing the machine’ jobs, and there will be more exception management, instead of repetitive tasks.”

Louisville Metro has a strong focus on diversity in tech training and education, and the recent AI summit that city leaders put on underscored this. More than a quarter of Louisville’s jobs “are at risk, because of AI and other tech,” Mayor Greg Fischer said, but tech also has the potential for the greater good: “We want to accelerate the quality of life for all citizens.”

LouTechWorks, under KentuckianaWorks guidance, supports six local universities and colleges plus Jefferson County Public Schools in increasing tech skills-building from the kindergarten level on up.

Stacy Griggs, president and CEO of El Toro in Louisville, indicated AI is a long-term play for corporations. He emphasized how Microsoft created tens of thousands of jobs as people left to pursue new ideas and build other companies. “Louisville needs to see more equity investment and acquisitions to grow,” Griggs said.

To that end, Louisville must focus on a more robust startup ecosystem, said Purna Veer, president/founder of V-Soft Consulting. ■