Coronavirus has hit America’s senior population especially hard in terms of health, but the pandemic has also highlighted issues that some people 65-and-older already face with regard to their finances. Balancing medical bills on top of basic expenses for food and shelter – in addition to making sure one has enough retirement savings – can be a challenge. That’s why SmartAsset decided to take a look at where in the U.S. seniors are most and least financially secure. 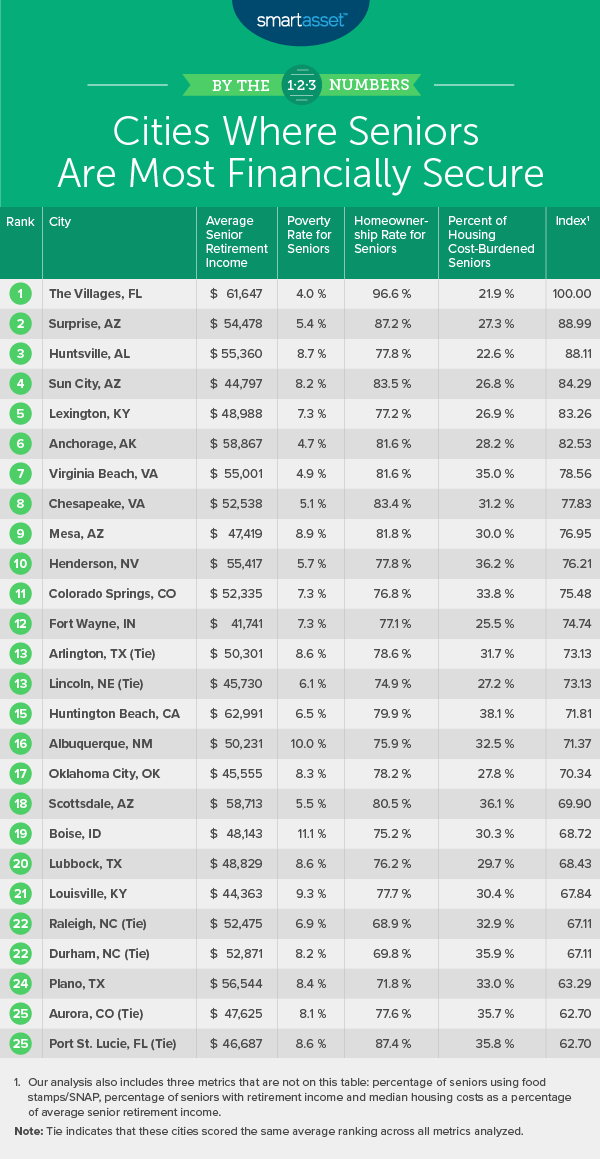 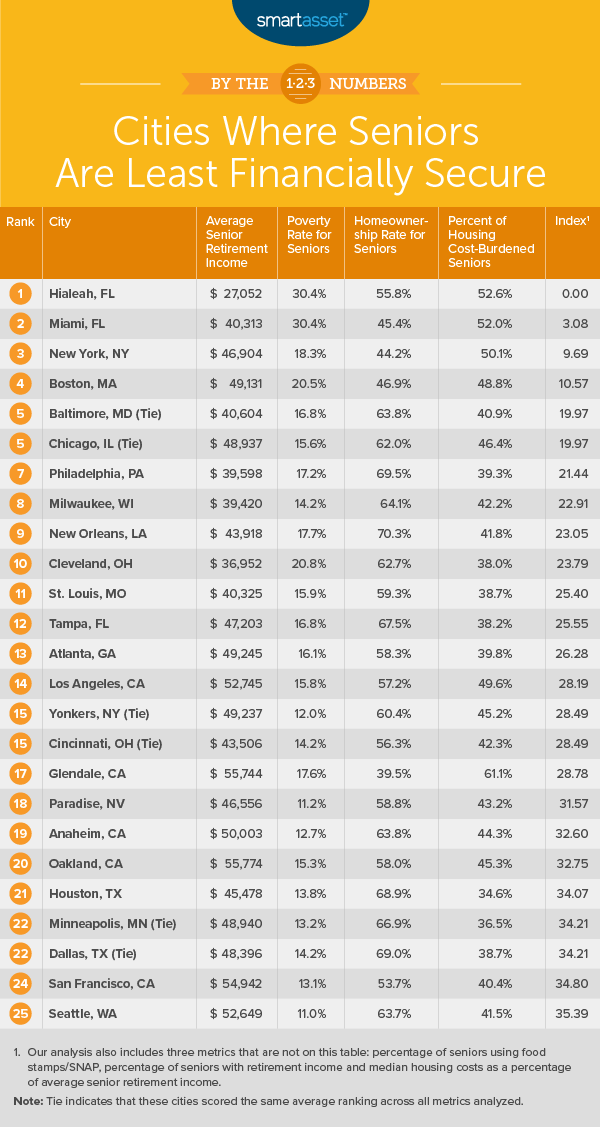