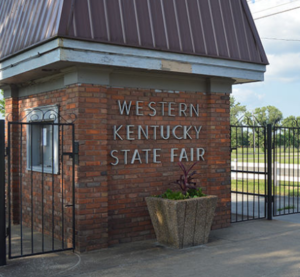 Hopkinsville, Ky. — Fair Board President Preston Rives and the executive board had decided to postpone the fair, which was originally set to begin this weekend, in hopes of being able to reschedule it at a later date. However, an announcement on social media Friday, said, “That the fair was canceled due to the health and safety of fairgoers.”

The Western Kentucky State Fair has brought excitement and amusement to fairgoers since the 1950s with its wide selection of exhibits, rides, food, crafts, animals, competitions, carnivals, music, games, and free entertainment, attracting more than 30,000 residents from around the area.