Home » Commentary: Private industry, not government, is the key to solving COVID-19 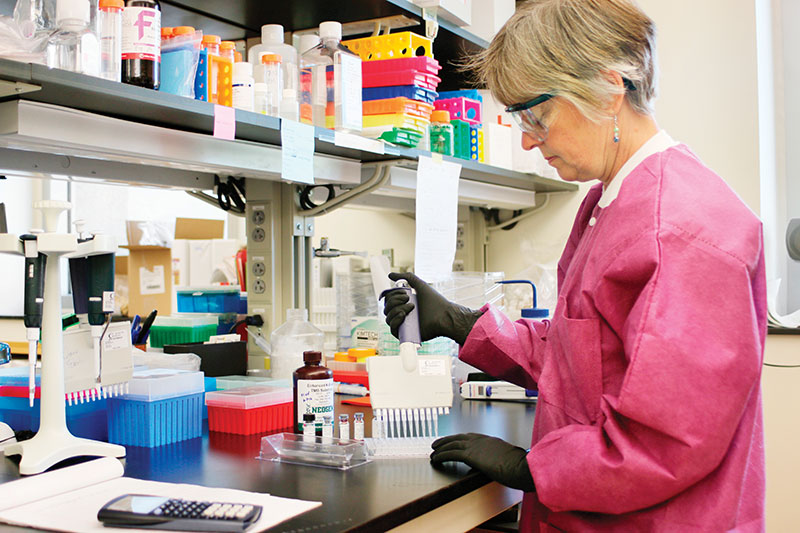 There have been ample callbacks throughout the coronavirus pandemic to the Greatest Generation. Though working from home is hardly comparable to the horrors of Iwo Jima, the comparisons speak to an essential aspect of the American character. We have always been willing to supplant our own interests in the pursuit of a greater goal.

Entering World War II, the United States did not have the ground fighting expertise of the German Wehrmacht and faced a severe imbalance in the Pacific against the Japanese Navy. Technologically, it was well behind both.

What the U.S. lacked at the outset of the war was quickly accounted for through sheer industrial might. American private industry’s ability to transition rapidly to war production was the country’s incomparable advantage and led to a tidal wave that the Axis powers could not match. In 1941, before Pearl Harbor, Ford Motor Co. produced over 3 million cars—but produced only 139 for the remainder of the war. Ford—alongside General Motors, Chrysler and hundreds of other companies—fully transitioned to the war effort. The U.S. produced nearly twice as many Sherman tanks than the Germans produced Panzers. In 1944 alone, the U.S. produced more airplanes than Japan had in the entirety of the war. The United States produced nearly two-thirds of all Allied military equipment used during the war.

Private industry has always been the comparative advantage of the United States.

The response to COVID-19 is not a glowing government success story, despite the best attempts to craft such a narrative by several U.S. politicians. It has been, and looks to continue to be, another in a long line of success stories about American private industry. At every turn during the pandemic, the more government has gotten out of the way, the more private industry has shined. American biopharmaceutical companies have stepped up, from testing to antiviral drugs to vaccine production, in places that government has faltered.

The CDC (Centers for Disease Control and Prevention) exacerbated America’s early testing failure. The agency, committed to developing a single centralized testing apparatus itself, completely botched the effort. Test kits from the CDC began shipping out in the first week of February, just two weeks after the first known case in the state of Washington but more than a full month before states began to lock down. Many kits were faulty and in being forced to wait for the CDC, the U.S. fell behind. Keith Jerome, the head of virology at the University of Washington, perhaps summed it up best: “When we decided all coronavirus testing had to be done by a single entity, even one as outstanding as CDC, we basically gave away our greatest strength.” 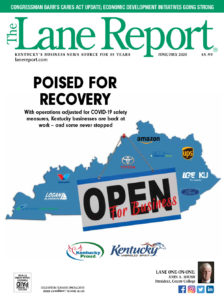 Thankfully, the private sector was able to come to the rescue. In the months since, the U.S. has built the largest testing apparatus in the world, with FDA-approved tests now available that give results in under an hour and antibody tests able to show who has already been infected and recovered. Robust testing provides the data to understand how the virus moves, how fatal it is, and how to reopen the nation’s economy.

Biopharmaceutical companies have already launched over 300 clinical trials. Companies are exploring new medicines through antibody treatments. Companies have even broken down manufacturing barriers to work together to produce treatments that might get approved, which will ensure rapidly scaled production.

Companies are taking years of painstaking research and applying it to COVID-19, in the same way previous generations converted Ford Roadster production into a Sherman tank. No other system in the world has the adaptability, ingenuity or even the incentives to do what the American system has done during this pandemic.

Some have attempted to frame the virus response as a success by quick-acting politicians, willing to make hard choices that save lives. The cheers do not belong to politicians or government officials; they belong to the American free-enterprise system. That is what will solve the problem of this virus and will rebuild our decimated economy to boot.

Jordan Harris is the founder and former executive director of the Pegasus Institute, a Louisville-based public policy think tank.