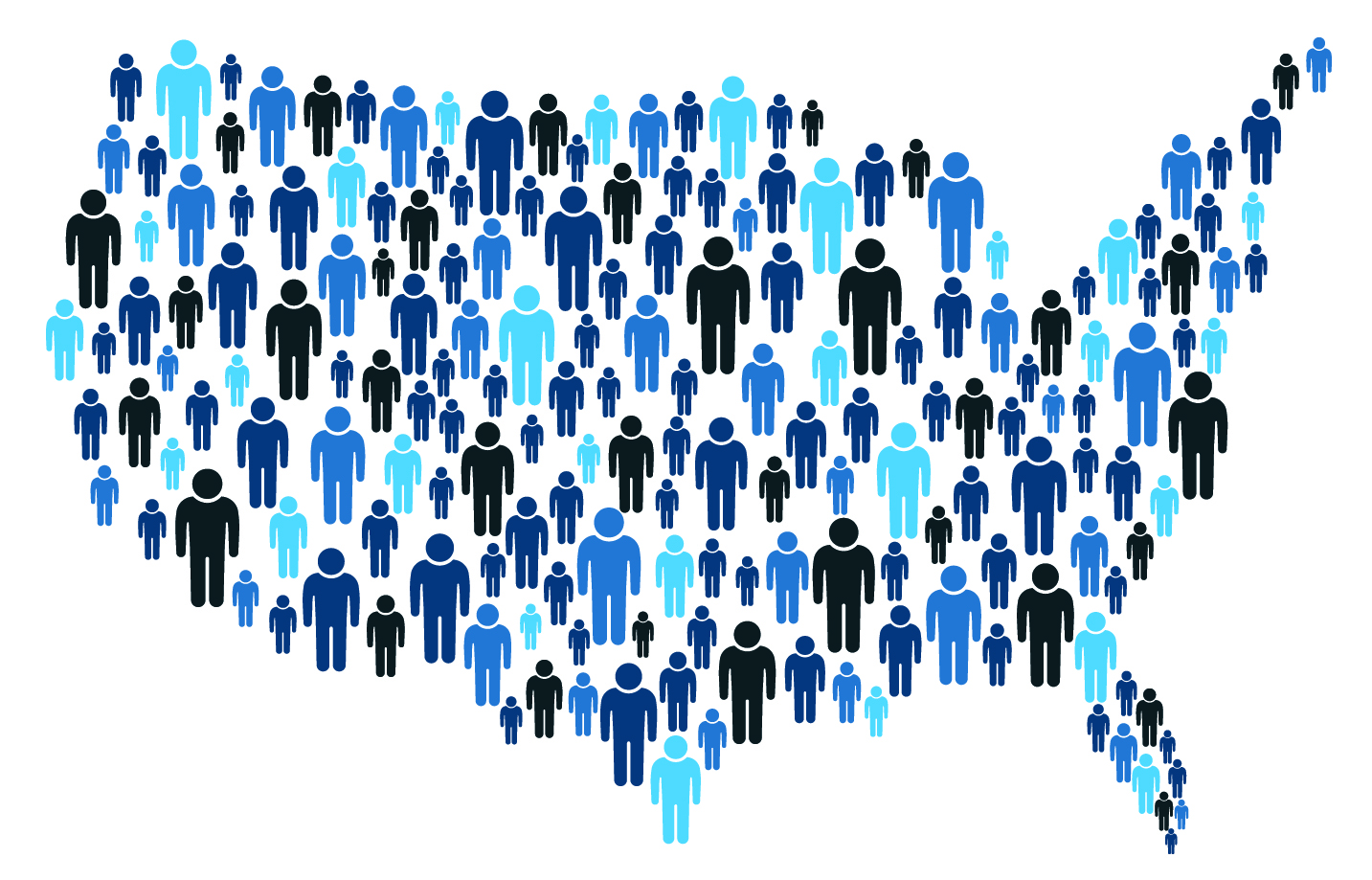 LOUISVILLE, Ky. — The Foundation for a Healthy Kentucky announced Tuesday that it has awarded seven grants totaling more than $28,000 to local organizations to help ensure an accurate population count in the commonwealth.

“Kentucky relies on a full, accurate population count, not only to apportion our representation in the U.S. House, but also for determining how to fund so many programs that are critical to the health of our people,” said Ben Chandler, president of the foundation. “Our goal with these last-minute grants is to help these seven communities bring home the final count by raising awareness and assisting Kentuckians who have not yet completed their 2020 Census.”

As of Sept. 13, an estimated 89 percent of Kentucky’s households had been counted, including 67.6 percent who self-reported, according to the U.S. Census Bureau. The current deadline for collecting the data is September 30.

The Foundation awarded grants to:
The 2020 Census can be completed online or by phone here: https://2020census.gov/en/ways-to-respond.html