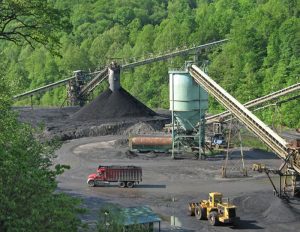 LOUISVILLE, Ky. — In 2020, five miners lost their lives in U.S. coal mines. This number represents an all-time low mark for the industry. While declining production and the pandemic could be the cause for the low number as electric providers move away from burning coal.

Eight deaths were the previous low in 2016. The nation had 12 losses last year. U.S. Workplace deaths in coal mines have remained low since 2014. In retrospect, a century ago in 1920, the nation had more than 2,200 coal deaths, before machines replaced manpower underground.

Kentucky and West Virginia each had two coal mining deaths in 2020, and there was one in Pennsylvania. The death of a coal miner on the job in Pennsylvania in February was attributed to natural causes and did not count as a mining-related accident.

MSHA reported 2020 was the first year in history that it recorded no seatbelt-related deaths at mining sites.