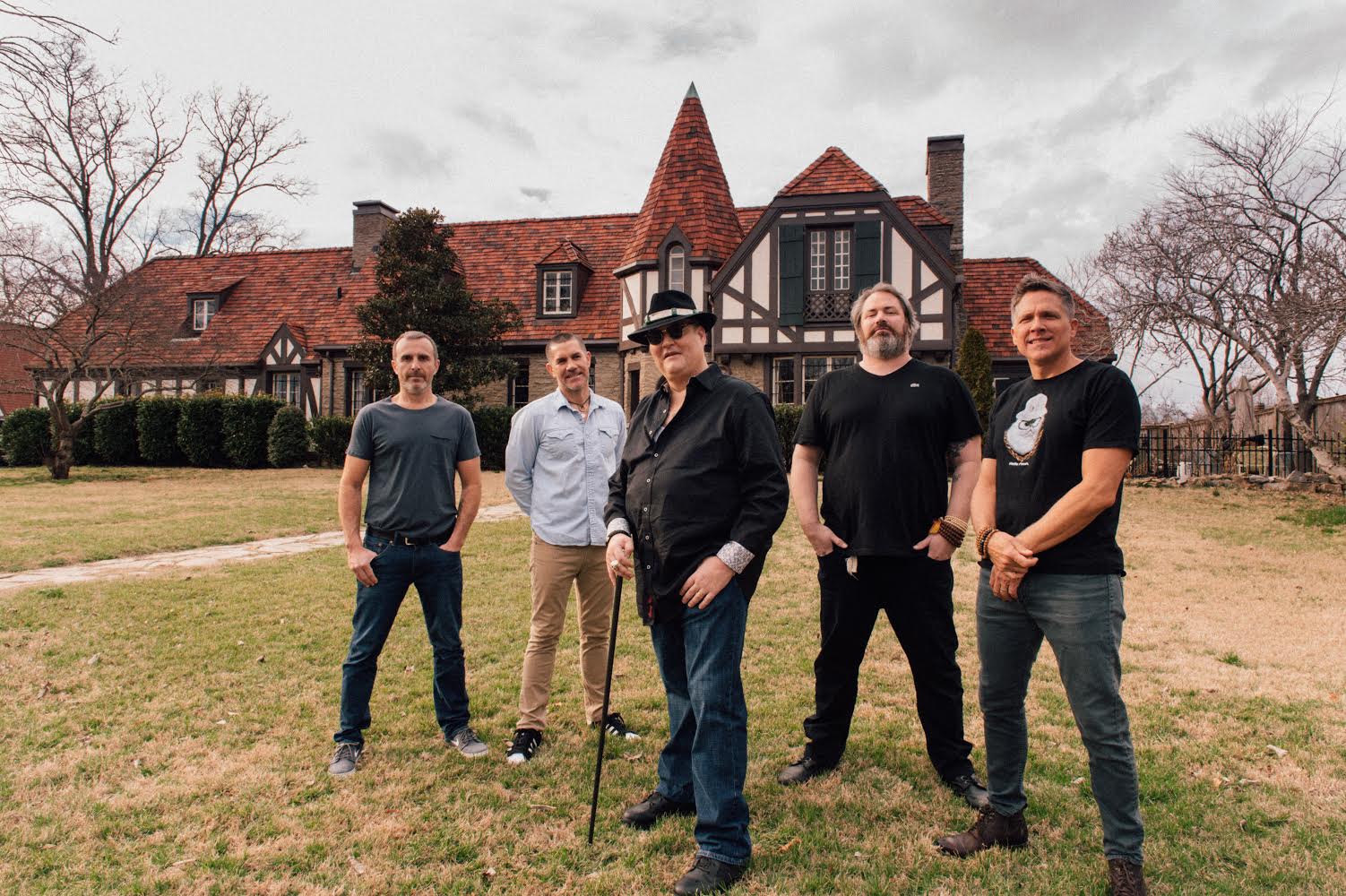 SOMERSET, Ky. — The Master Musicians Festival Board of Directors announced today that the 28th festival will happen as planned July 16-17 at Somerset Community College Festival Field, bringing back nearly all of the lineup planned last year.

In order to ensure a safe outdoor event, only 3,000 tickets will be sold — which represents 50% of Festival Field’s capacity, said Tiffany Finley, MMF executive director. All Centers for Disease Control and state health department guidelines will be followed, Finley said, including temperature checks at the gate and sanitation stations throughout the festival grounds. Board members will revise the festival’s safety plan along the way as MMF weekend approaches, adjusting to any changing guidelines.

“We are thrilled to announce that there will be a Master Musicians Festival in 2021 and that we’re able to bring back our headliner and almost all of the bands scheduled to play in 2020 before we canceled due to the COVID-19 pandemic,” Finley said. “Our board members believe wholeheartedly that we can host this festival safely, especially given the pace of vaccinations in Kentucky and the significant drop in the state’s positivity rate. We are ready to celebrate together once again by bringing outstanding and eclectic music to southern Kentucky at an affordable price.”

Fleming (bass) and Brent Truitt (mandolin) — have been musical colleagues and friends for more than three decades. The band’s latest album, Bad for You, topped bluegrass charts in 2020, successfully following its 2015 Grammy®-winning bluegrass album The Muscle Shoals Recordings.

In what may be Saturday’s most impactful performance, Nashville singer-songwriter and bandleader Devon Gilfillian will bring his key music ingredient — soul — to the main stage. Gilfillian has toured with the likes of Keith Urban, Gladys Knight, The Fray, Grace Potter and Mavis Staples. But his soulful performances were matched during the COVID-19 pandemic by his contributions to democracy. Gilfillian re-recorded Marvin Gaye’s iconic album, “What’s Going On,” in 2020, directing funds raised to low-income communities and communities of color — providing resources and education about the democratic process.

While Saturday is the main event, Friday night at MMF has earned a reputation for bringing the party and 2021 will be no exception. Kentucky bluegrass favorites The Wooks will return to the festival as the Friday night headliner and will deliver a spectacular two sets that evening — the second a late-night jam in honor of the late bluegrass legend John Prine. Prine headlined MMF in 2018 and passed away in 2020 after battling COVID-19. Bee Taylor will bring down the house just before The Wooks Friday night. Taylor is an American singer-songwriter best known for her gut-pulling lyrics and get-down grooves.

This is just a sample of the packed MMF lineup, which features the main stage, the Young Mary Records Stage sponsored by Citizens National Bank in Art Valley, and the acoustic-favorite SomerSessions tent.

“We simply cannot wait to greet our crowd in July,” Finley said. “Music has the ability to heal and inspire, and we hope by having the festival this year we’re able to do a little of both. We’ve been through an incredibly difficult year as an organization and a community. Our hope is that we can safely bring a little normalcy and a lot of happiness and outstanding music to our festival-goers.”

Held annually in July, the Master Musicians Festival has been named Southeast Tourism Society’s Festival of the Year and the Governor’s Awards for the Arts Outstanding Community Arts Organization.

In addition to two days of eclectic, diverse music, the Master Musicians Festival offers meet-and-greet workshops hosted by artisans and musicians, as well as a wide variety of art and food vendors. MMF also showcases juried artisans and craftsmen, and recognizes a Kentucky artist whose festival-themed work is auctioned and featured on merchandise. All of these traditions will continue in 2021, with guidelines in place at every turn.

Weekend passes to the 28th annual festival sponsored by the City of Somerset are on sale now on the MMF website and through Eventbrite. MMF continues its tradition of being a family-oriented event, as children 12 and younger are admitted free