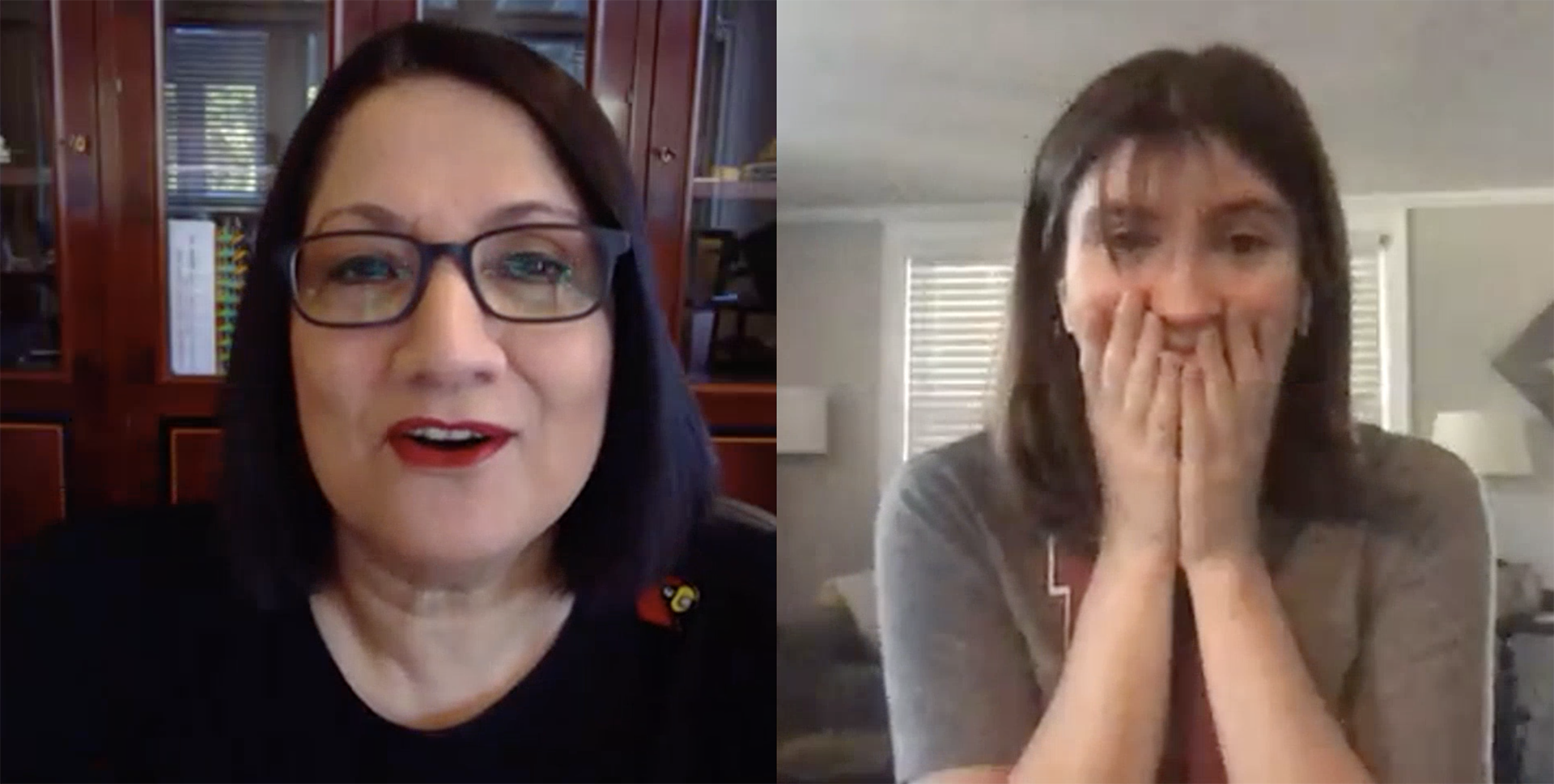 The award, valued at $30,000, is given to just 62 U.S. college juniors annually. It is the premier graduate scholarship for aspiring public service leaders in the United States.

Raikes, a Campbellsville, Ky., native, plans to use the scholarship toward her goal of attending Georgetown University in Washington, D.C., to earn a law degree and a Master’s of Science in Georgetown’s Addiction Policy and Practice program.

“Addiction is one of the most under-addressed and mistreated problems in our society today,” Raikes said. “It has deeply impacted our state, my community and my own family. I hope to dedicate my career in public service to dismantling policies that stand in the way of harm reduction and comprehensive recovery.”

There were more than 800 applicants for this year’s Truman Scholarship from more than 300 colleges and universities.

Raikes will graduate from UofL in May 2022 with a triple major in English, French and political science. She is executive vice president of the UofL Student Government Association, member of the Engage Lead Serve Board and an intern for the Salzburg Global Seminar American Studies Program. She is also involved in UofL’s raiseRED student fundraiser for pediatric cancer and blood disease research.

A 2018 graduate of Taylor County High School, she is the daughter of Tiffany and Jeremy Cornish and Bryan Raikes, all of Campbellsville.