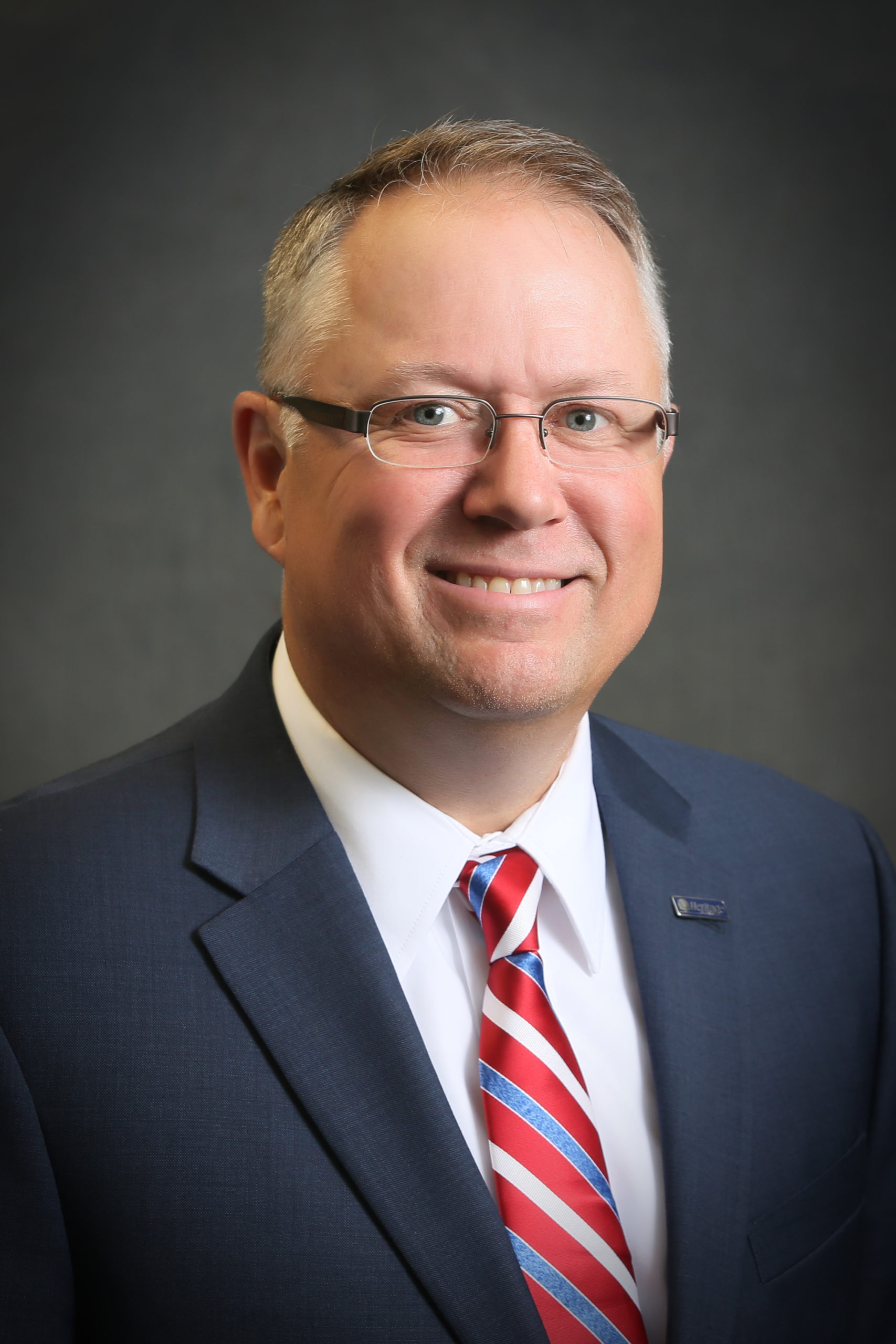 BURLINGTON, Ky. – Northern Kentucky-headquartered Heritage Bank is expanding its commercial banking operations to the Miami Valley and hiring Darin Winterbotham, a 25-year banker and lifelong Daytonian, to lead the effort.

“To move into Dayton, we needed the right market leader,” said David Wallace, CEO/chairman of Heritage. “Darin is the right leader for the Miami Valley. In addition to a great reputation and thorough knowledge of the area, he’s a strong fit with our mission and culture.”

Heritage Bank, greater Cincinnati’s 9th largest bank, is owned by shareholders based in its home market. The local businesspeople and community leaders who founded the bank in 1990 did so in response to the rapid pace of bank mergers and acquisitions they felt threatened the community banking that had made their personal successes possible, a bank news release states. Although the Commonwealth of Kentucky had not issued a bank charter in more than 50 years, Heritage Bank was granted a charter and opened its doors in September 1990.

In its first 25 years, the bank flourished through customer referrals and by luring seasoned bankers away from large banks where they felt less empowered to customize solutions for entrepreneurs. Over the last five years, the bank’s growth accelerated five times over. By the end of 2020, the bank reported $1.13 billion in assets. Owners and the board of directors have committed publicly to remaining independent rather than risk trading short-term returns against their customers’ long-term interests. Winterbotham concurs with the bank’s strategy.

“Heritage Bank’s approach to community banking resonates with me because they are truly focused on building relationships and creating connection to the communities where they operate beyond just opening brick and mortar branches,” he said. “This 30-year-old institution has grown into one of the largest banks in greater Cincinnati where there are a lot of banks vying for market share. Heritage Bank is proof that putting the customer first is a win-win for the bank and for the communities they serve.”

Heritage Bank is currently scouting Dayton area locations for a loan production office. Although Winterbotham will be the ground floor executive to introduce Heritage Bank to the Miami Valley, the bank anticipates adding positions by the end of the year. Currently, the bank operates branches in Mason and Montgomery, Ohio as well as 17 locations in Northern Kentucky.

“Recruiting Darin to the team will supercharge our Ohio expansion,” said Barry Lampley, Ohio Market President. “I joined the bank three and a half years ago and have been very impressed by how quickly we have ramped up technology, operations and marketing to improve the customer experience and scale it across a larger footprint. We offer a suite of treasury management products customers expect from a national bank alongside the kind of personalized service only a community bank can consistently deliver. I look forward to collaborating with Darin.”

According to Lee Scheben, Heritage Bank president, the bank’s 214 employees are very excited about Winterbotham joining the team and its implications for ongoing growth. “Net income grew by 30% in 2020, and we are feeling optimistic about economic recovery in our region. Now, we’re looking forward to Heritage Bank helping our neighbors to the north make the most of recovery and emerging opportunities. It’s an exciting time to be at Heritage Bank.”