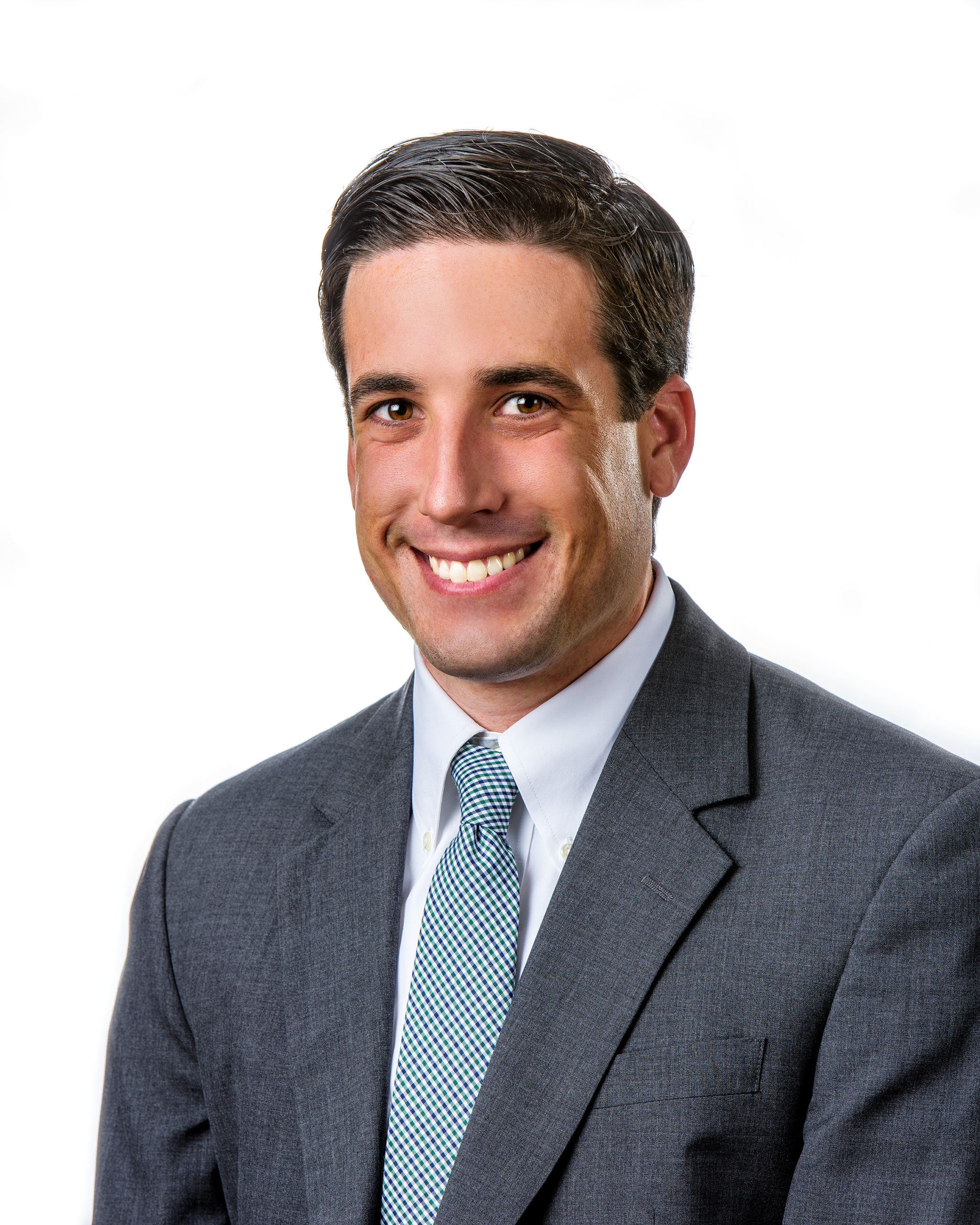 Whitfield, who has already begun his duties as president, has served as the bank’s general counsel since 2013 and will continue to do so.

Whitfield is a Bowling Green native and graduate of Greenwood High School. He attended WKU where he majored in economics and political science. He serves as president of the board of directors for Megan’s Mobile Grocery; and he is a former Warren County Bar Association president.

“South Central Bank has cultivated very strong ties in this community and throughout Kentucky and I look forward to continuing that tradition,” said Whitfield.