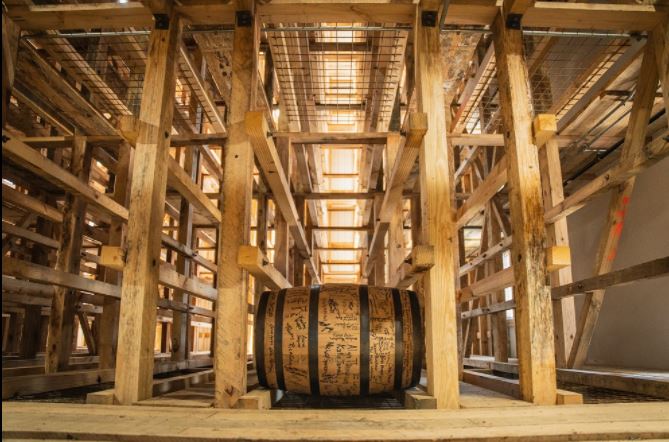 For this expansion, the Distillery constructed three new warehouses, the first built onsite at the historic distillery since 1963. Warehouse 33 was the first new warehouse to be built. It was completed in February and is now nearly filled with new barrels of whiskey.

Warehouse 34 was built this summer and is already about 70 percent filled with barrels, and Warehouse 35 was just completed. The first new barrels of whiskey will be rolled into Warehouse 35 in the coming weeks.

Throughout the expansion, Barton 1792 Distillery continued to offer complimentary tours and tastings for visitors to explore decades of bourbon-making history and sample award-winning products, but with appropriate safety measures in accordance with CDC guidelines and government recommendations.

Registration for the Barton Tradition Tour can be made at www.1792Distillery.com. All tours and tastings remain complimentary.