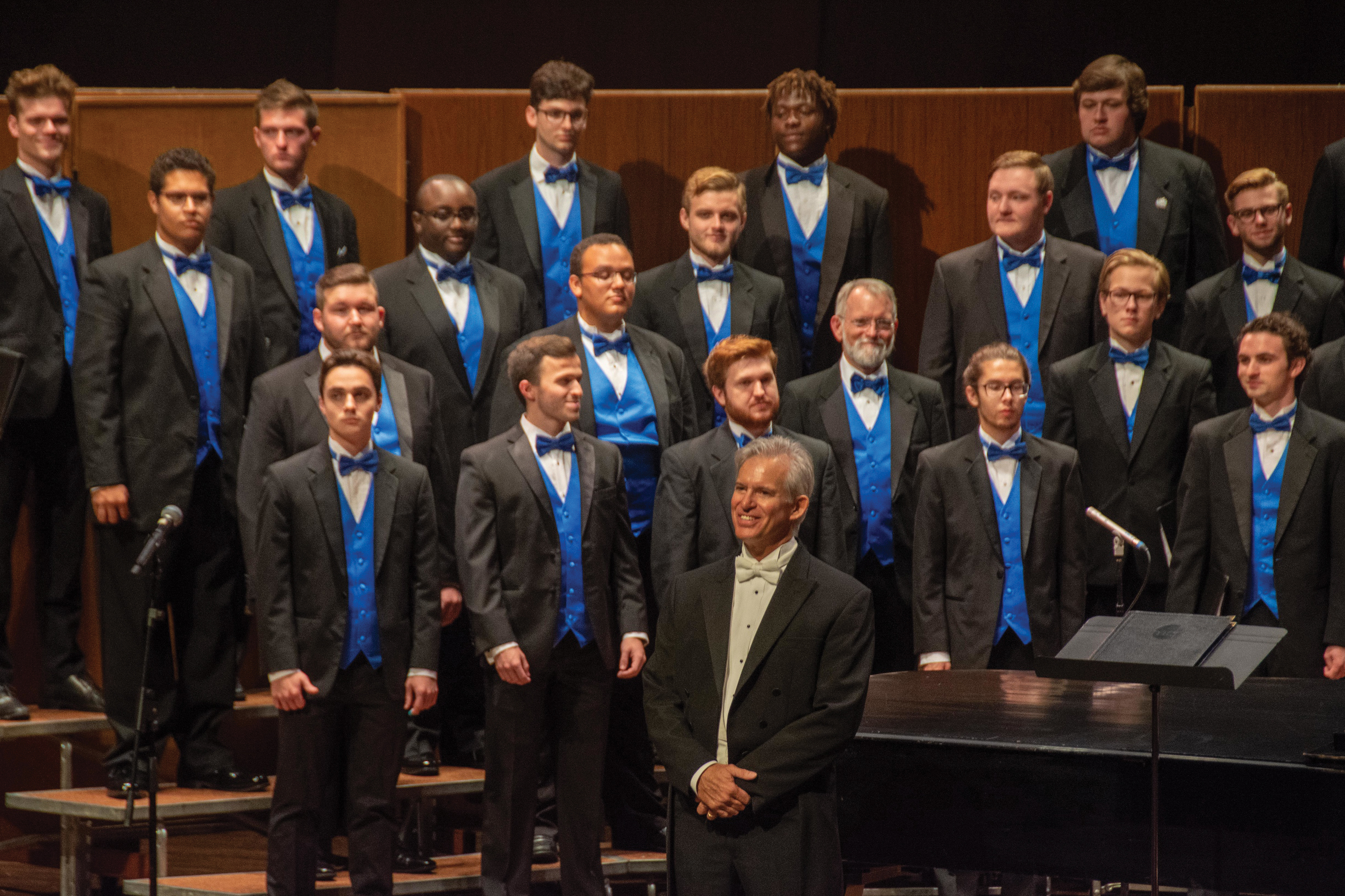 Growing up in Lexington, Ben Kaufmann was introduced to classical music earlier than most. His father, a physician, made it a habit to take his young son to concerts on the University of Kentucky campus. Like many preteens though, Kaufmann had other ideas of how he would prefer to spend his time.

But that exposure eventually sparked an appreciation for music: Kaufmann went on to become a cornet player in high school and developed a love for musical masterpieces. And, he was inspired to carry on the tradition of service and philanthropy that his father had begun decades before.

Over the years, Kaufman and his wife, Janet Zusman, have continued to build on the family practice of patronage as longtime supporters of the UK College of Fine Arts, and have committed to establish the Ben C. Kaufmann and Janet Zusman Music Fund in the School of Music.
In over 30 years of philanthropic support to UK, the couple’s nearly $400,000 in lifetime giving and new pledge commitments will now include a $6.6 million deferred gift—the largest in the history of the UK College of Fine Arts and among the largest donations to the arts in Central Kentucky.

“We want our gift to spotlight the importance of the College of Fine Arts and the School of Music in our community,” Kaufmann said. “I want to inspire others to join us as benefactors.”

Zusman agreed, saying, “I think living in a college town is such a benefit in so many ways—diversity, arts, sports, opportunities for continuing education, etc. Because of this, I always thought it was important to support those colleges that give so much to the community.”

The Kaufmann and Zusman gift will support performance, outreach initiatives and programming for UK Opera Theatre, UK Symphony Orchestra and UK choral ensembles, to build access to and appreciation for music and ensure that it will thrive in the Bluegrass region. The fund’s priority will be student scholarships.

“Our goal at UK Opera Theatre is to be the best training program for young artists in the country. This gift helps us to recruit, develop and retain some of the best young artists in the country through scholarships, support and preparation for the future,” said Everett McCorvey, director of the UK Opera Theatre. “Along with our talented artists, the Lexington audiences will be the beneficiaries of this transformational gift because they will get to experience some of the best young talent in the world right here on our stages in Lexington at the University of Kentucky!” 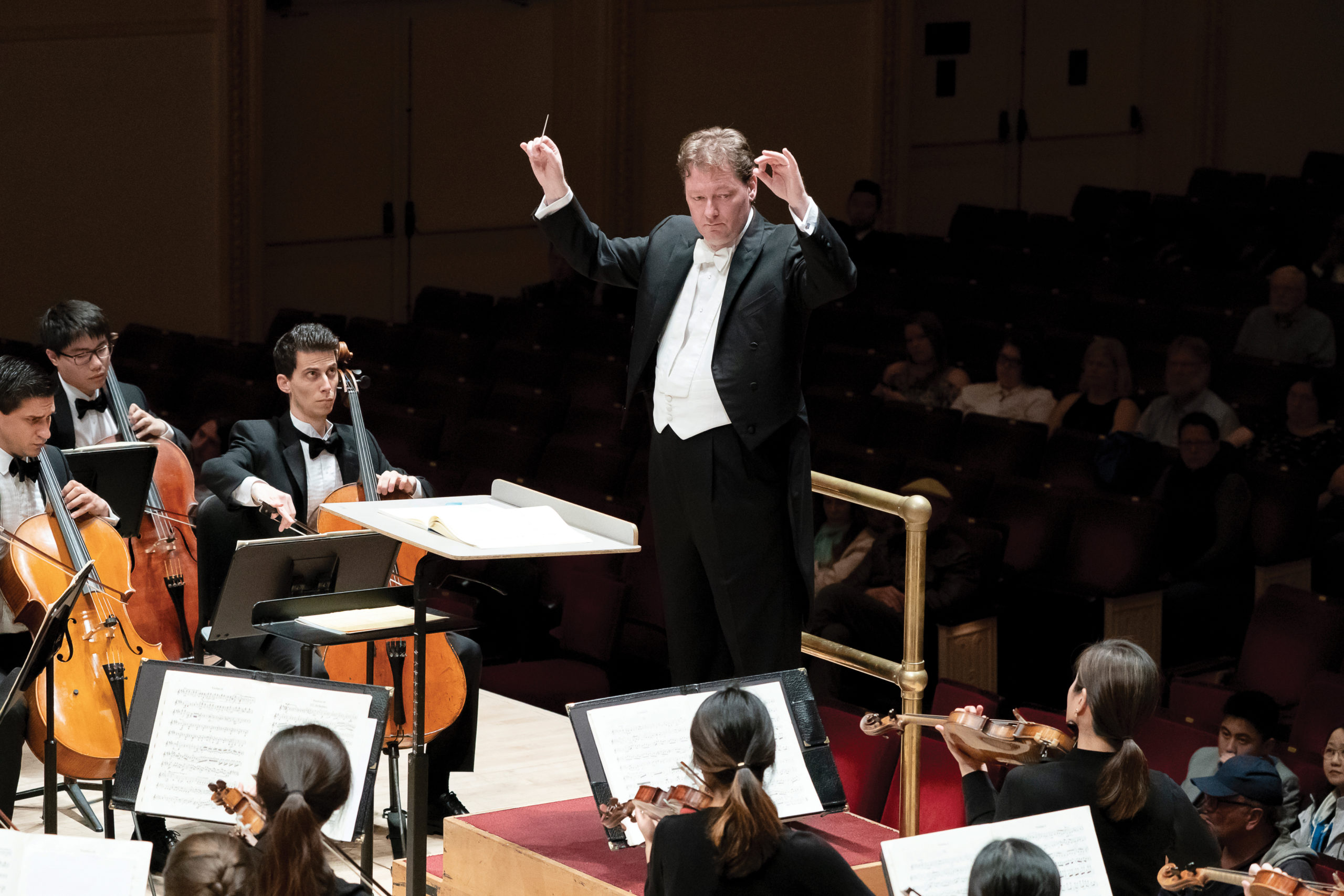 “Ben and Janet have been supporters of the School of Music and its ensembles for quite some time, and we deeply appreciate their past generosity. But a gift of this scope is transformative,” said UK School of Music Director Stan Pelkey. “The UK School of Music’s national and international reputation among prospective students has been on the rise during the past decade. This gift will elevate our ensemble experiences even further, reinforce our reputation as a leading school of music, and strengthen our ability to recruit and support exceptional cohorts of undergraduate and graduate students from across Kentucky and around the world.”