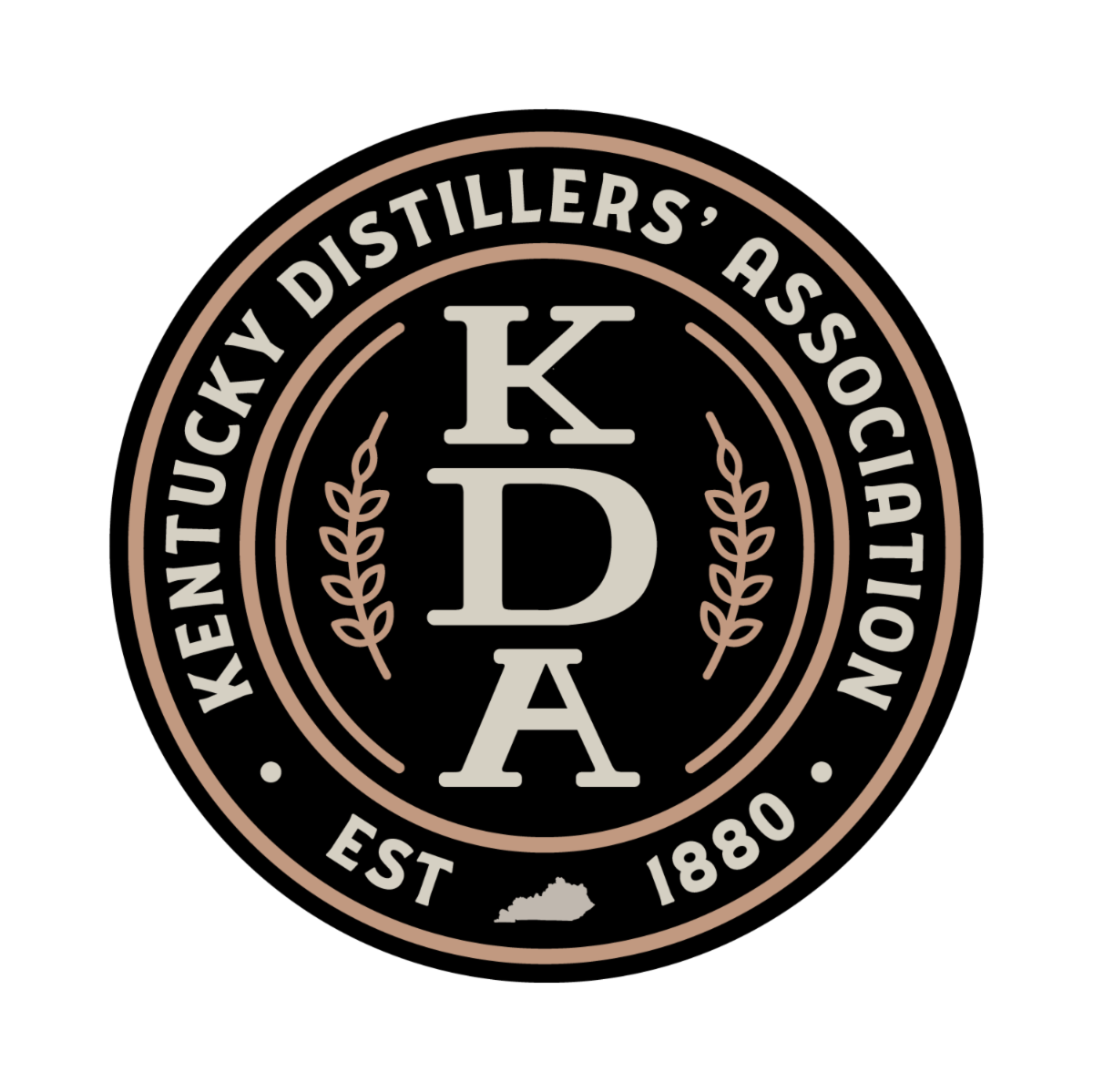 The Kentucky Distillers’ Association announced that Kevin Smith of Beam Suntory has been elected Chairman of the 141-year-old non-profit trade group that unites, promotes, and protects the state’s signature Bourbon and distilled spirits industry.

Smith, who is Vice President of Kentucky Bourbon Affairs, will begin his term on Jan. 1, 2022, and serve through December 2022. The KDA Board of Directors elected officers during its Annual Meeting earlier this month.

“I am very honored to be selected as the next KDA Board Chair and look forward to working with our Board of Directors, members, and KDA staff to ensure the continued growth of the Kentucky Bourbon industry,” Smith said.

“We are stronger when we work together, and I am confident that we can build on our past success as we focus on becoming a more diverse and sustainable industry, building a strong foundation that will ensure Kentucky’s Bourbon legacy for generations to come.”

Smith is a 33-year veteran of Kentucky’s Bourbon industry, having worked for the top distilleries in the state. A former Master Distiller for Maker’s Mark, Smith currently works with state, local, and civic leaders as well as supporting large and small charities throughout the regional area on behalf of Beam Suntory.

Other Board members for 2022 include: