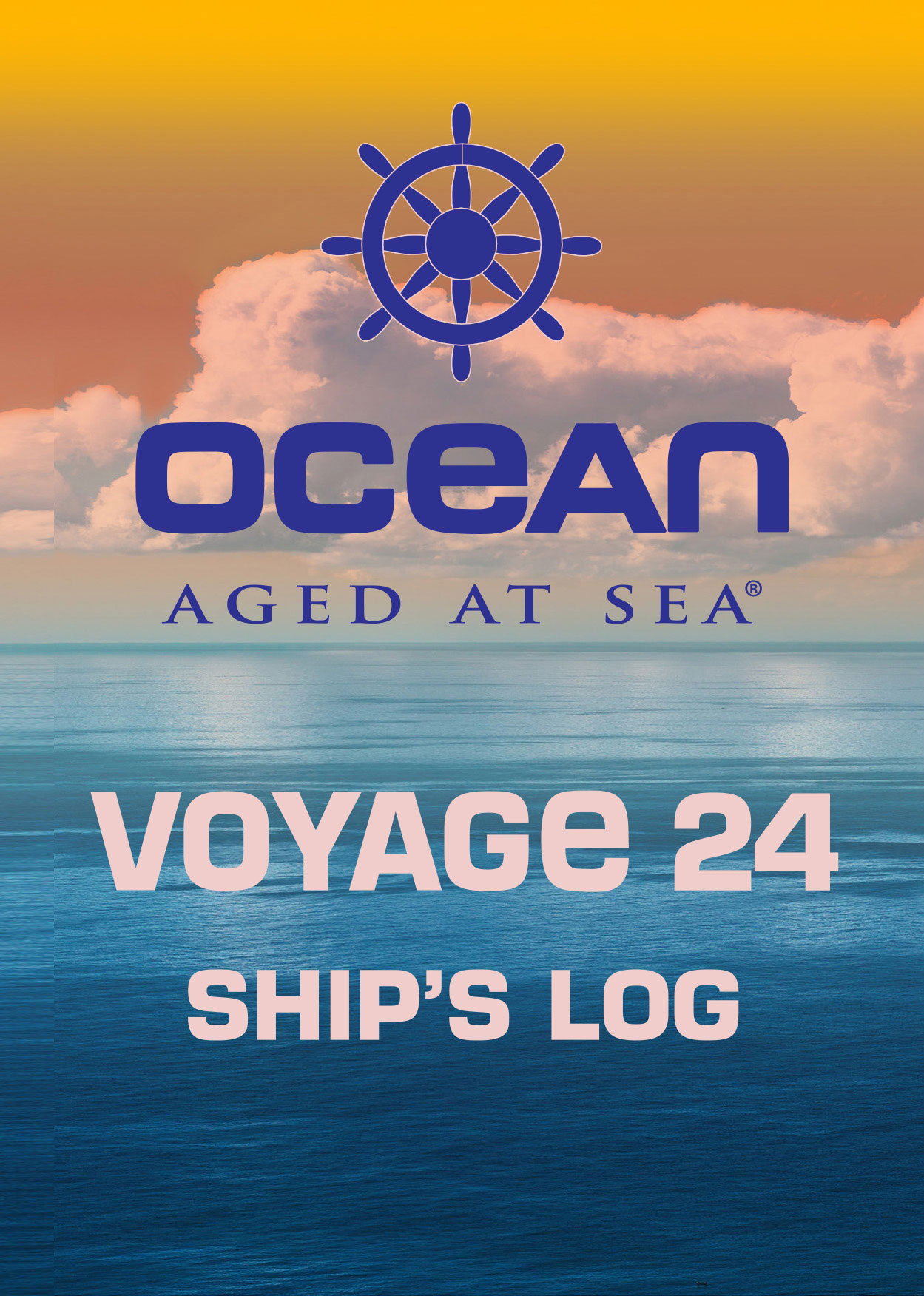 Jefferson’s Bourbon, part of the Pernod Ricard portfolio, has debuted Ocean Voyage 24, the latest offering in its Ocean.

Aged At Sea series. For this release, Jefferson’s whiskey traveled by boat through ports in the Caribbean and Central America, resulting in barrel exposure to high heat and tropical humidity. The driving force behind OCEAN Voyage 24 was to introduce a New Experiment to the Jefferson’s OCEAN franchise.

On all other voyages, the bourbon traveled across the equator several times, experienced hot and cold weather in the North Atlantic and South Pacific, and seas that ranged from calm to violent.

The bourbon 24 Experiment would test the effect of high heat, all the time. OCEAN Voyage 24 spent all of its time at sea in the Caribbean where the air temperatures were always hot. The containers on board served as “Heat Ovens” as the bourbon visited exotic ports of call throughout the Caribbean and Central America. Throughout the voyage, the humidity was tropical and the average temperature inside the containers was 93.82° F, reaching a maximum of 124.52° F.

Jefferson’s Ocean Voyage 24 is now available nationwide. Pernod Ricard acquired Jefferson’s along with the rest of Castle Brands for $223 million in 2019.