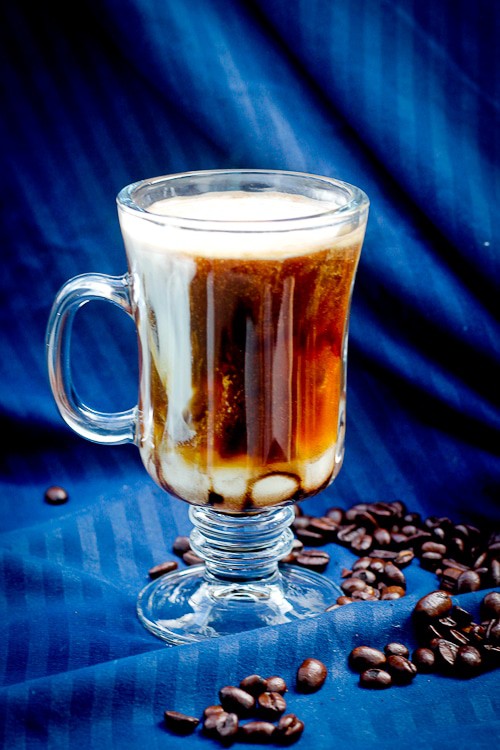 This bourbon recipe is rounded out with the sweetness and spice of creme de cocoa liqueur and homemade cinnamon simple syrup in addition to Maker’s Mark and coffee. The syrup is worth revisiting for use in other recipes although “simple” in its name. There’s no need to deprive yourself of this cold-weather classic if caffeine gets you easily wired. Substituting your favorite decaf coffee will work just as well with this bourbon recipe. 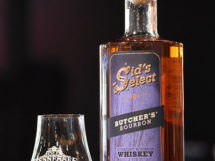