Home » Gov. Beshear to propose $10 million in budget for expansion 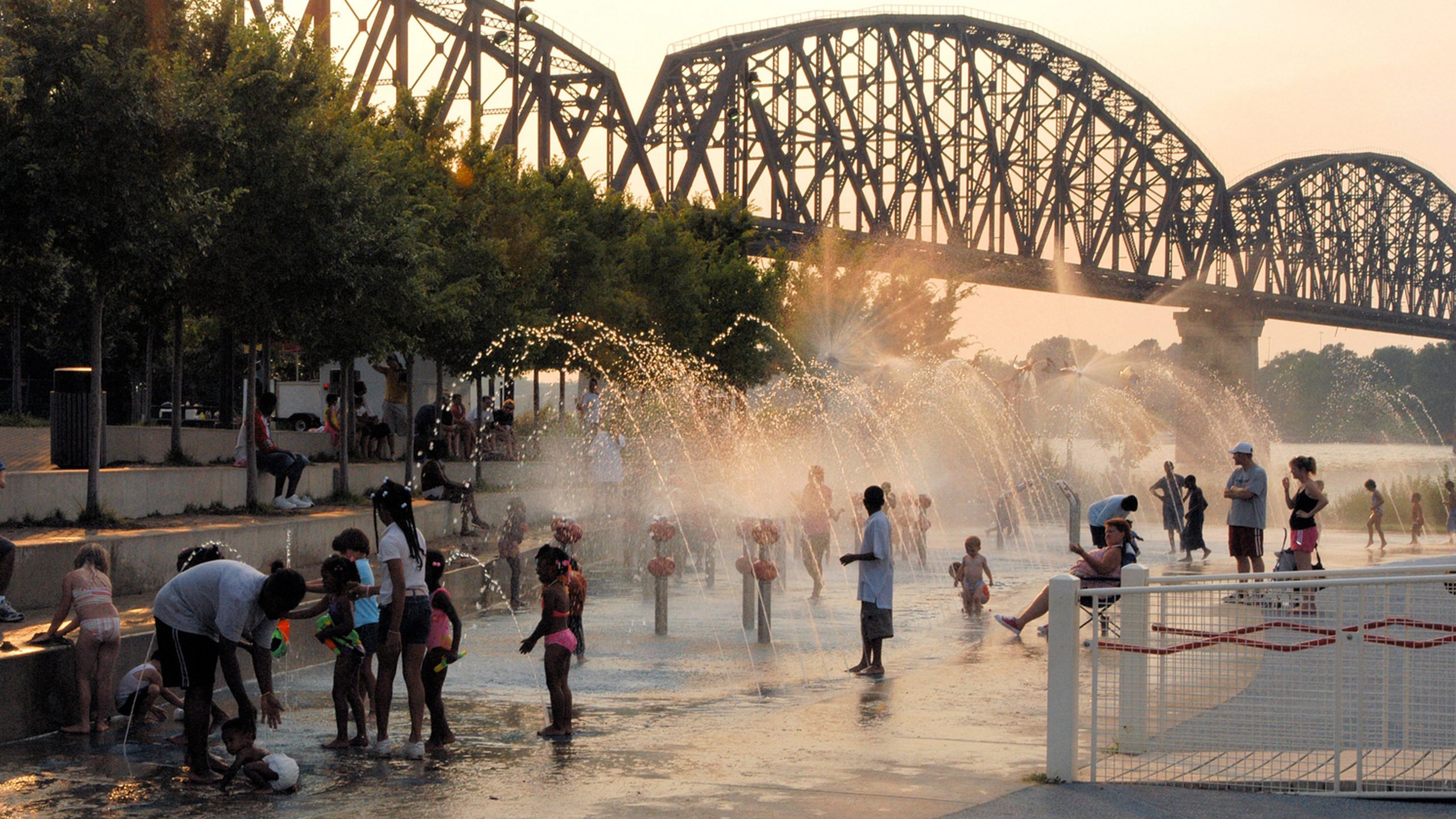 “For so many people in this city, Waterfront Park is not just a place, it’s an experience. It’s the backdrop for some of their happiest moments with family and friends,” said Gov. Beshear. “It’s time that this experience is accessible to all members of the Louisville community. Let’s make sure these dollars stay in the budget and that we get this expansion done.”

The total cost of the expansion is $50 million, making it the largest public amenity investment in West Louisville in decades. Waterfront Park requested funds from the next state budget to help increase access to the Ohio River and open space.

The site will be located in the Portland neighborhood within West Louisville, under Interstate 64 between the Louisville RiverWalk and Rowan Street. The expansion will include plazas, gardens, and a large observation pier at the river’s edge that can accommodate events, performances, and other gatherings.

The 22-acre park expansion will connect downtown and West Louisville along the waterfront. It will create a connected “One Waterfront” with the goal of fostering waterfront recreational access all the way from Riverview Park at the far southwestern part of the county, to Chickasaw Park, Shawnee Park, Portland’s McAlpine Locks, through downtown, and the 4th Street Wharf, all the way to Beargrass Creek in the east.

“Phase IV will greatly expand access to Waterfront Park’s healthy outdoor recreational space and world-class amenities,” said Chris Jones, Board Chair of Waterfront Park. “We are grateful for the Governor’s support of this long-awaited project, along with Louisville Metro Government and the local foundations and private donors who stepped forward with early leadership gifts to help bring the vision to reality.”

The first planned component to be constructed is the PlayWorks at Waterfront Park. Waterfront Park partnered with the Kentucky Science Center to establish a 1.5-acre outdoor experiential learning area. The area consists of three zones, each including a distinctive play experience that pays homage to the Ohio River’s cultural and industrial heritage.