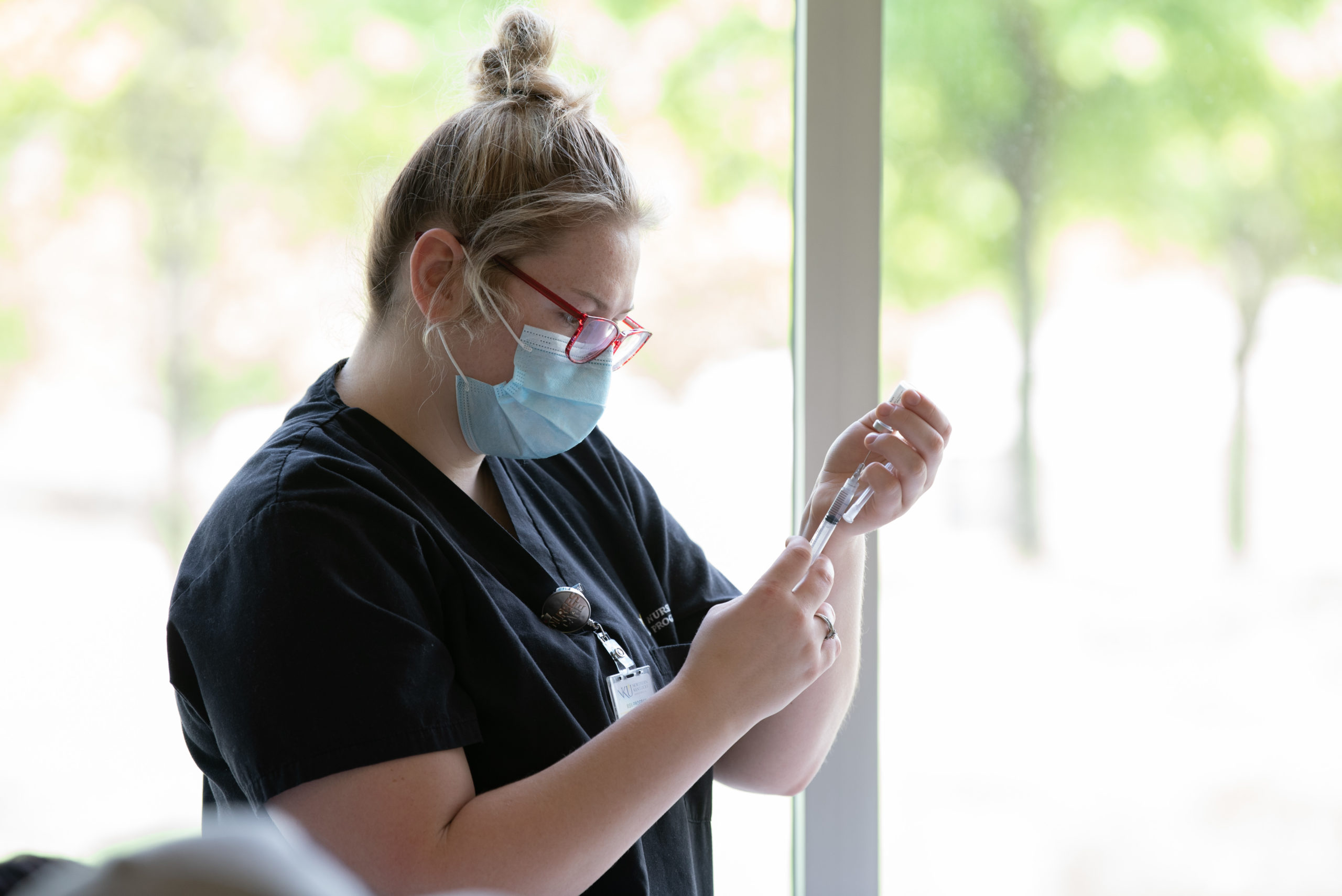 FRANKFORT, Ky. — A federal district court granted Attorney General Cameron’s request to halt the Biden Administration’s vaccine mandate for federal contractors until the case can be fully litigated in court.  The preliminary injunction, issued in the U.S. District Court for the Eastern District of Kentucky, stops the mandate from taking effect in Kentucky, Tennessee, and Ohio.

Earlier this month, Attorney General Cameron led the lawsuit challenging the mandate alongside Ohio and Tennessee as well as two sheriffs from Ohio.  The coalition argued that the vaccination requirement is unconstitutional and that the Biden Administration did not have the authority to issue the mandate.

In the order issue, the court agreed, stating that the question presented to the court is “Can the president use congressionally delegated authority to manage the federal procurement of goods and services to impose vaccines on the employees of federal contractors and subcontractors? In all likelihood, the answer to that question is no.”

The Department of Labor reports that federal contractors account for approximately one-fifth of the country’s entire labor force. In the fiscal year 2021, the federal government awarded $9.3 billion across 32,465 contracts for work done in Kentucky.

The injunction issued by the court today applies to Kentucky, Ohio, and Tennessee and is believed to be the first injunction in the country halting the vaccine mandate for federal contractors.  A copy of the court’s order can be viewed here.