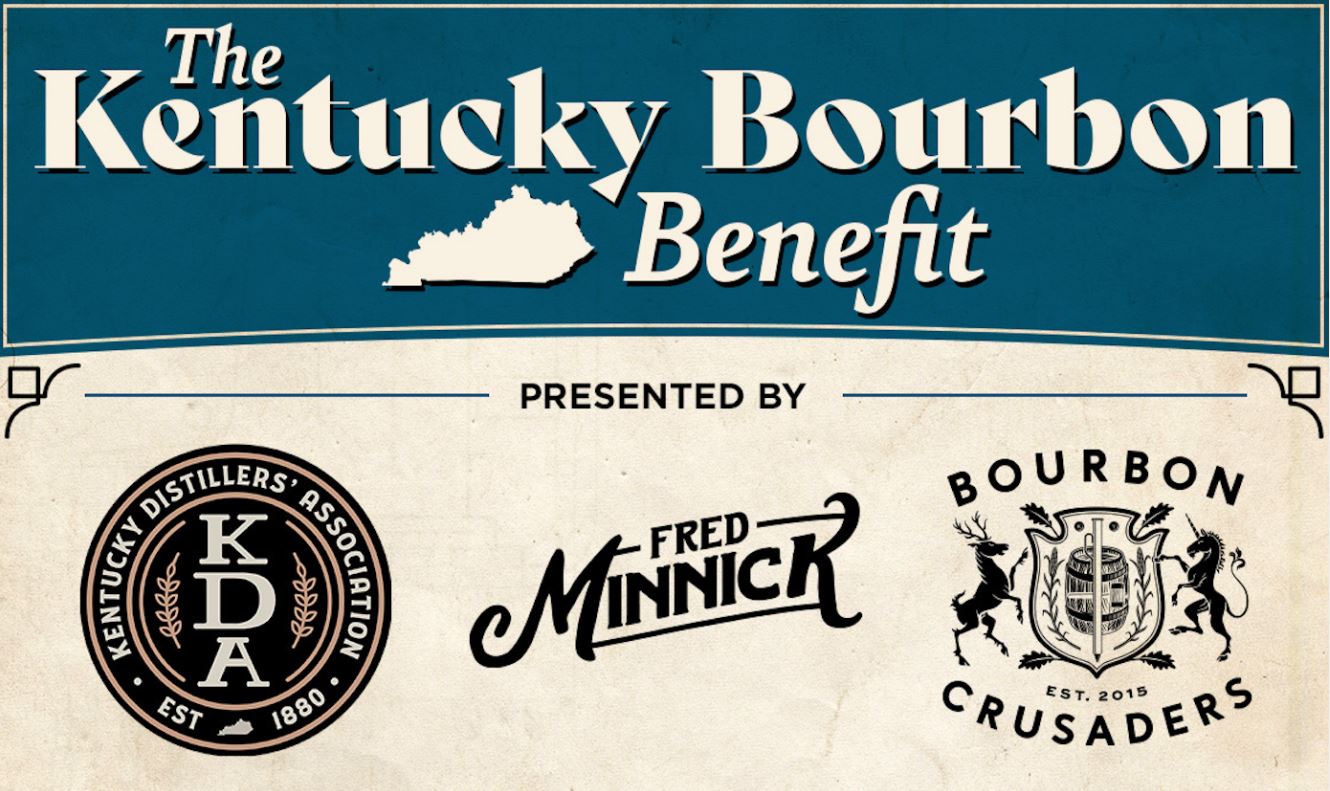 The Kentucky Bourbon Benefit auction of rare bottles, private barrel selections and more raised over $3 million to help ease suffering and restore hope for residents of Western Kentucky whose communities were ravaged by a tornado outbreak earlier this month.

The Kentucky Distillers’ Association partnered with the Bourbon Crusaders charitable organization and Bourbon curator Fred Minnick on the six-day auction. The fundraiser culminated with a live-streamed finale Tuesday night which alone raised $1.77 million. The total which is expected to climb was $3,429,203 as of mid-day Wednesday.

The www.kybourbonbenefit.com auction site is still accepting donations and businesses continue to match funds. Proceeds from the benefit are going to the Team Western Kentucky Tornado Relief Fund. The state-operated fund assesses no fees on donations.

“The outpouring of support, care and love for Western Kentuckians is truly unparalleled in the history of Bourbon. We are forever grateful for the generosity of distillers, donors and bidders,” KDA President Eric Gregory said. “Through this event, thousands of participants are helping lift spirits across Western Kentucky, provide new hope and create momentum for the years of rebuilding and healing ahead,” Gregory said. “This is the spirit of Kentucky shining through.”

Minnick, a best-selling author and Bourbon expert, said the auction’s success demonstrates the fabric of Kentuckians and Americans. “In life, you get a handful of moments you hope to relive in your final moments. Tuesday night was one for me,” he said. “The only comparison I have for what happened here was going to Iraq as a soldier and experiencing the full depth of the American military coming together under one mission. My team worked with two highly professional organizations in the Bourbon Crusaders and the KDA. “While different than my Army days, I believe the Kentucky Bourbon Benefit represented the best of America. At the core of who we are, we are a people who want to help our neighbors. And in Kentucky, our neighbors needed our help,” Minnick said.

“The response was tremendous, far beyond our wildest hopes,” said R.J. Sargent, founder of the Bourbon Crusaders. “Our members pulled out treasures from their collections and the community responded enthusiastically. “You can see it in the auction results. These rarities attracted lots of bids, and every dollar raised is going to be used to help Kentucky.”

The “Mayfield Collection” of 14 bottles recovered intact from Carr’s Steakhouse in downtown Mayfield, Ky., which was destroyed in the EF 4 tornado, sold for $69,475. Nearly all of the bottle’s brands are matching the sales prices with half of the money going to Carr’s for its 29 employees – with a combined 22 children – many of whom are now homeless.

The total amount raised from the Kentucky Bourbon Benefit will continue to climb throughout the coming days as final results are tallied, including matches from Vendome Copper & Brass, Independent Stave Company and the Kentucky Travel Industry Association (KTIA).

Auctioneer Bill Menish, founder of Menish Productions in Louisville, Ky., donated his services for the live auction and waived all of his fees. Westport Whiskey and Wine, the benefit’s official retail partner, is assisting with fulfillment.

For a list of the auctioned lots and their sales prices, visit www.KentuckyBourbonBenefit.com.