FRANKFORT, Ky. — The Office of State Budget Director reported that December’s General Fund receipts totaled $1,390.2 million, the fourth consecutive month in which collections have exceeded $1 billion.  Receipts have increased 15.9 percent for the first six months of the fiscal year that ends June 30, 2022.

The official FY22 revenue forecast, which was revised by the Consensus Forecasting Group (CFG) on December 17, 2021, calls for 7.5 percent revenue growth.  Revenues can remain flat for the last six months of the fiscal year and still meet the estimate. 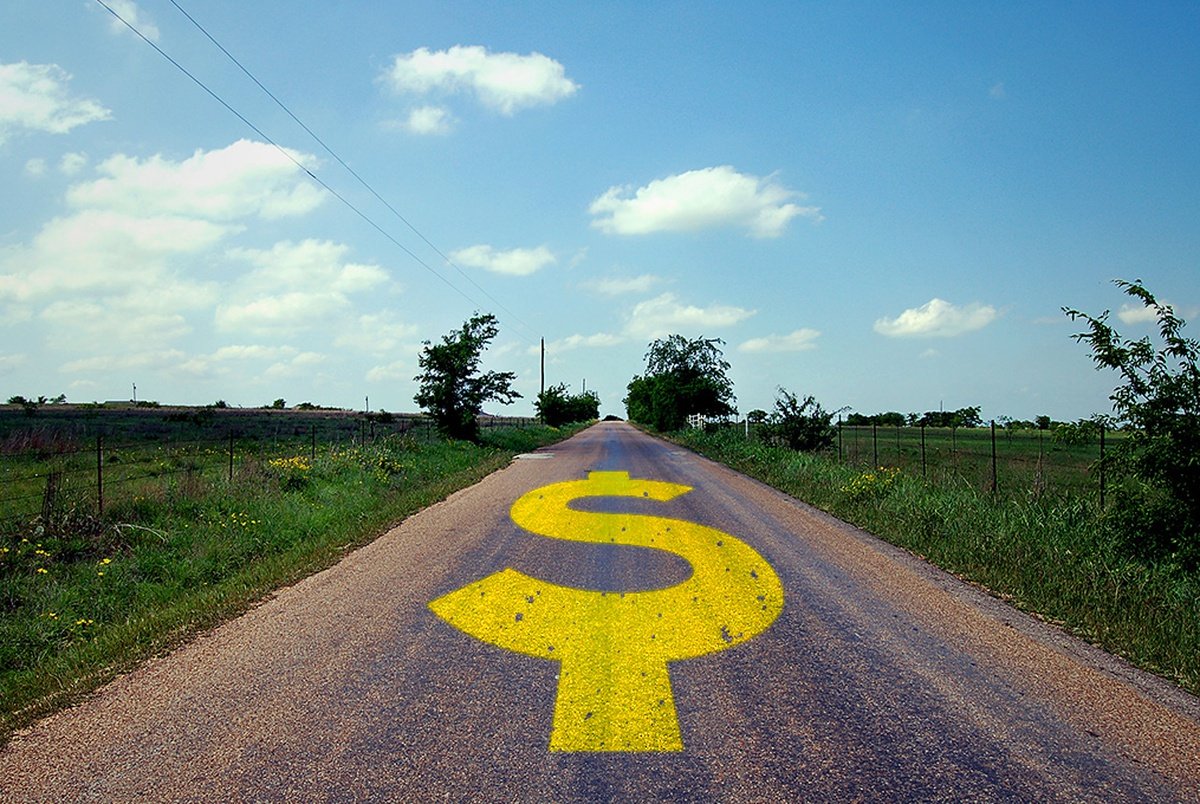 During that span, the three major revenue sources have all reflected the favorable underlying economic conditions.  Sales tax receipts were up 19.9 percent in December and 13.3 percent year-to-date, highlighting continued strength in consumer spending.  The withholding component of the individual income tax came in 6.7 percent more than December 2020 with year-to-date growth of 7.7 percent, reflecting growth in Kentucky wages.

Major business taxes grew 23.2 percent in December and stand 44.9 percent higher through the first half of the fiscal year, a demonstration that Kentucky’s corporate sector is strong. Based on the robust revenue growth and projected favorable economic conditions ahead, the CFG raised the official FY22 estimate for the Kentucky General Fund from $11,849.8 million to $13,791.9 million, an increase of $1,942.1 million.”