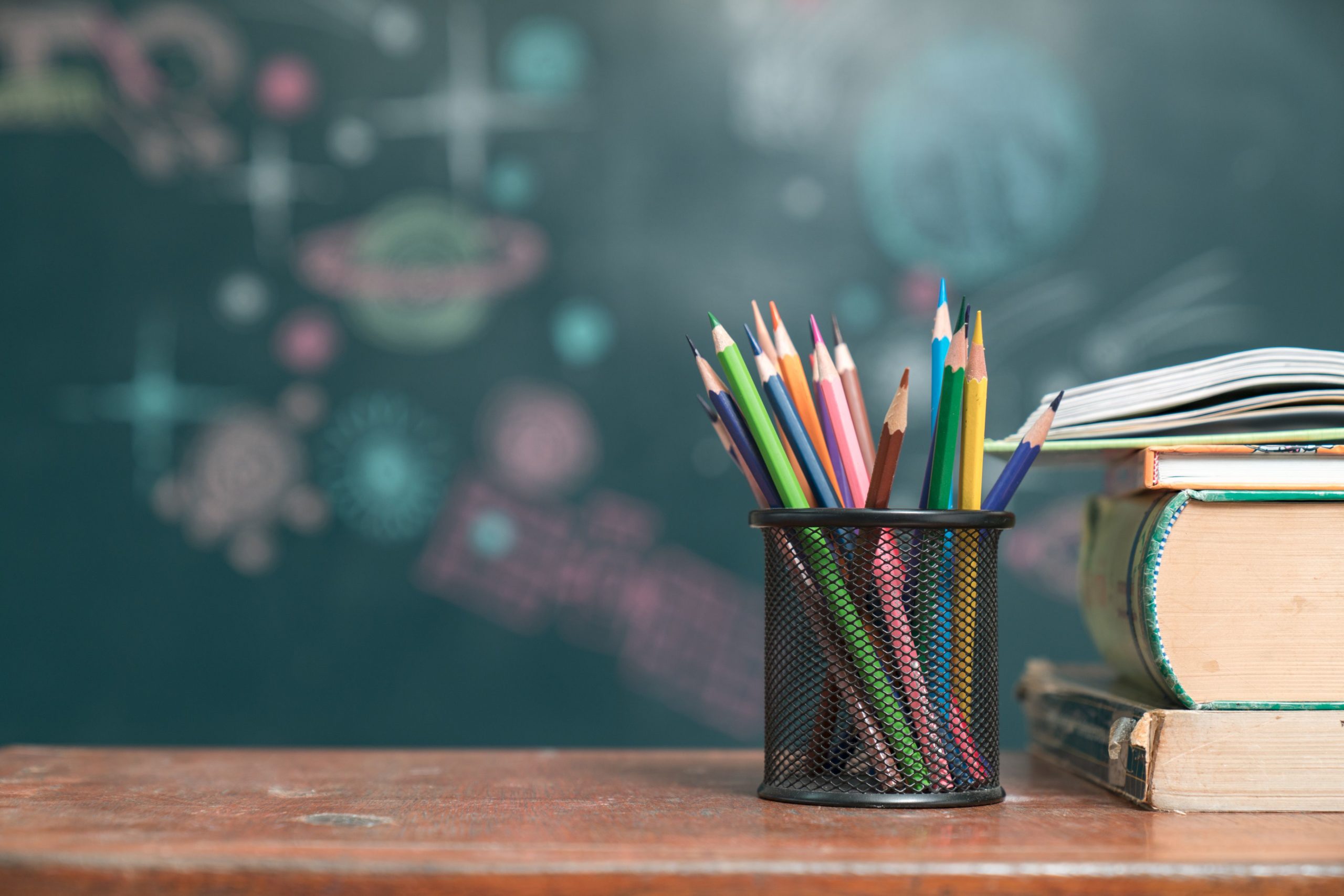 FRANKFORT, Ky. — Gov. Andy Beshear outlined his budget plan to make a record $2 billion investment in pre-K–12 education to create a world-class education system across the commonwealth, the single largest investment in this sector in state history.

The governor added that the state’s recent record-breaking economic growth, with more than $11.2 billion in new investments and 18,000 new full-time jobs added in 2021 alone, proves Kentucky is a destination for leading global companies like Ford, Toyota, GE Appliances and Amazon.

The governor’s budget starts with investments in the commonwealth’s youngest learners, providing universal preschool for all 4-year-olds and full-day kindergarten for every Kentucky child – for the first time ever.

The historic investment starts with a 16.9% increase in SEEK funding. It has been more than 30 years since this type of investment has been made. Beshear is dedicating $11 million each year to provide statewide learning focusing on literacy and mathematical ability and to implement a regional coaching program. He is providing a 12.5% increase in the SEEK base per-pupil funding formula for elementary and secondary schools. This budget also fully funds school districts’ costs for student transportation, with $175 million annually, which is an 81% increase in funding.

The governor’s budget provides $22.9 million each year to restore funding for professional development as well as textbooks and instructional resources.

Beshear added that a great education system requires more than learning resources and said we cannot ignore the social, emotional and mental health needs of our students. He noted Lt. Gov. Jacqueline Coleman’s efforts this past year traveling to schools to talk firsthand with students about their mental health needs. The governor’s budget provides $6.2 million each year to address this by assembling a statewide staff and eight regional Social Emotional Learning institutes so that our educators have access to training on how best to help our students with their mental health.

The governor is providing two new grant programs for school districts to provide wrap-around services to students impacted by violence, substance abuse, child abuse and parental incarceration, and other training and resources to help students.

To support Career and Technical Education (CTE) programs, Beshear is providing $97.4 million this year to support the renovation of 11 local CTE centers that were not funded last year through the Better Kentucky Plan. The CTE centers still in need are in the following school districts: Boyd, Carter, Edmonson, Fleming, Grayson, Lewis, Livingston, McCreary, Marshall, Nelson and Union counties.

Also included is an additional $75 million for a new round of applications to renovate more CTE centers and an additional $8 million each year provides funding to 12 locally operated CTE centers that have not been part of the formula funding in the last 12 years due to lack of funding. They include centers in the following school districts: Ashland Independent, Bardstown Independent, Boone, Boyle, Hardin, Hopkins, Hart, Laurel, Oldham, Spencer, Washington and Whitley counties.

The governor is also supporting schools chosen by the U.S. Department of Education that need additional leadership, literacy and numeracy support by providing $14.4 million each year to support all schools identified.

Beshear’s budget also restores a longstanding library grant program that has been eliminated, with $2.5 million annually for grants to local libraries.

Beshear said it was past time to pay those educating our children what they are worth. He is proposing a minimum 5% salary increase for all school personnel. That’s in addition to the regular salary schedule increases for certified staff.

This is the first identified pay increase in a state budget since the 2006-08 budget.

According to the National Educational Association, Kentucky ranks 42nd in the nation for starting salaries, with new teachers averaging about $37,000 per year.

The governor’s budget goes further by providing $26.3 million each year for a student loan forgiveness program that will provide a maximum $3,000 annual award for each year of employment in a public school as a teacher.

The governor is also fully funding teachers’ pension and medical benefits. And there will be no health insurance premium increases for school employees.

Student leaders, education advocates and educators across the state lauded the governor’s plan. 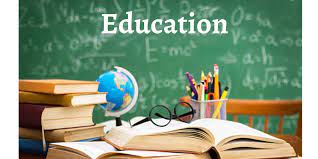 In addition to its $2 billion investment in Pre-K–12 education, the governor’s budget also provides the highest funding increase for higher education in decades with a nearly 12% increase. And it is needed – from 2008 to 2020, about $250 million in General Fund support has been cut from the nine public postsecondary education institutions.

The governor’s budget includes $60 million for the Bucks for Brains program to be matched dollar-for-dollar with private donations. Bucks for Brains help the state support our world-class economy by aligning postsecondary education with emerging needs of business and industry, and there are many new and exciting businesses coming to Kentucky. These funds also help students prepare for employment and nurture an entrepreneurial climate.

Another top priority for postsecondary education is paying down the debt of deferred maintenance for nine postsecondary institutions.

And Beshear is investing funds, including agency bonds as well as third-party donations, for new construction of 19 new university capital projects, which include:

Both of these programs have benefitted from the dedication and growth of Kentucky Lottery receipts in the past several years. By leveraging federal Pell Grant dollars, the CAP program now covers full-time tuition and fees at KCTCS and nearly covers the average tuition and fees at four-year institutions. With additional General Fund dollars, Beshear is increasing the maximum CAP award to $3,100 and $3,300 in fiscal years 2023 and 2024 while continuing to fund all eligible applicants.

The governor announced a new program – the Better Kentucky Promise Scholarship – which fills the gap between tuition and federal and other state aid for all new associate degree and certificate-seeking students at public universities and private, nonprofit Kentucky institutions.