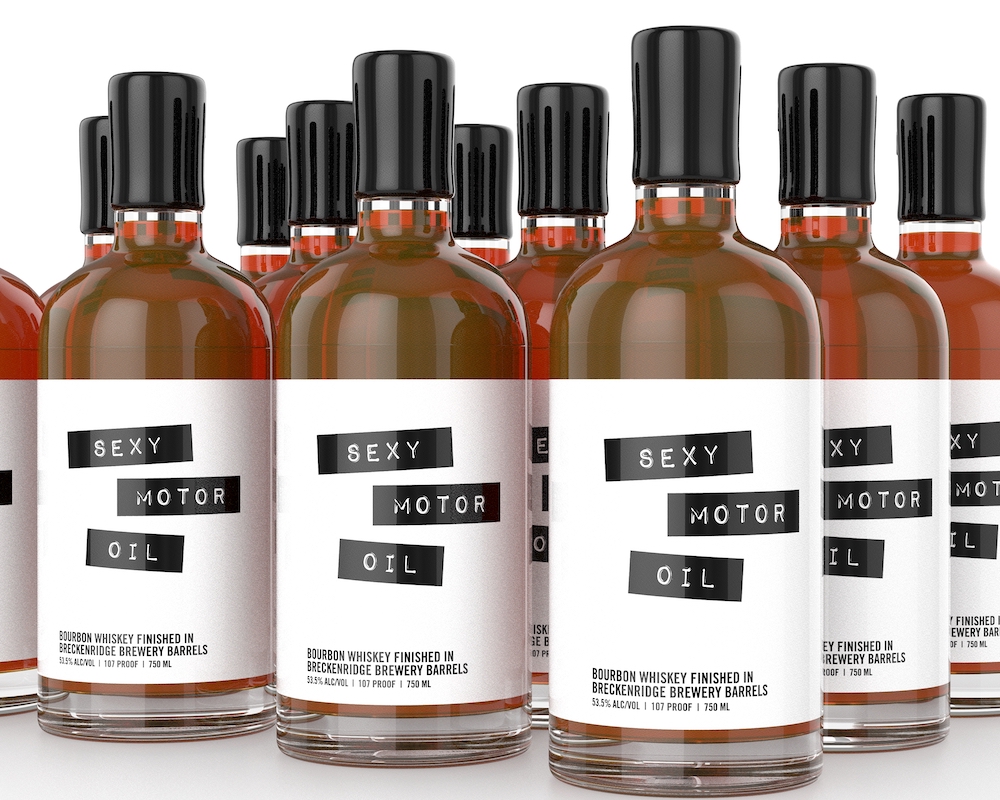 Bryan Nolt, Breckenridge Distillery’s Founder and Chief Executive Officer, said, “We’re launching ‘Super’ Sexy Motor Oil to kick off the new year in a flavorful way. We are excited for consumers to discover the intense caramel notes of our whiskey pairing with the coconut and coffee notes of the ‘Super’ Sexy Motor Oil.” Mr. Nolt went on to say, “Last year, series one sold out within hours of release. We are thrilled for consumers to try series two of our well-loved collaboration with Breckenridge Brewery and couldn’t be happier to share our latest blend.”

The bourbon is a highly limited release due to its special curing process. For 10-13 months, the Breckenridge Distillery whiskey sits in the beer barrels mingling with the stout flavors left in the barrel allowing both products to create rare and legendary tasting notes. Once it reaches the perfect flavor profile, the barrels are emptied and Breckenridge decides on the ideal proof; in this case, they went straight barrel proof (around 107pf) where it gets bottled and hits the shelves.