FRANKFORT, Ky. — A bill aimed at changing the length of Kentucky unemployment insurance benefits and the job search requirements for recipients cleared the House of Representatives on Thursday.

After several hours of debate, House Bill 4 was approved by a 57-37 vote.

The bill’s primary sponsor, Rep. Russell Webber, R-Shepherdsville, said the bill is not intended to solve all of the unemployment and workforce participation issues facing the commonwealth, but it is an “important first step.” 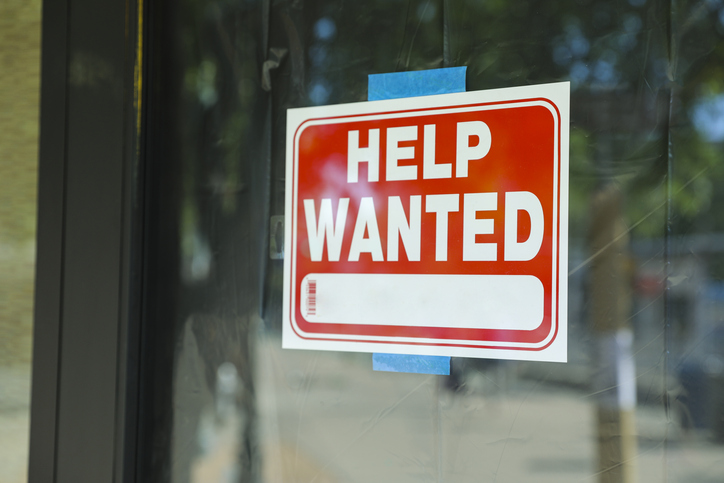 The bill would also require recipients to engage in at least five verifiable work search activities a week with at least three of those activities being applying for a job, interviewing for employment or job shadowing.

Another provision of HB 4 would give recipients an additional five weeks of eligibility if he or she is enrolled in an approved job training or certification program.

“This is a great opportunity, and it helps Kentuckians,” Webber said.

Webber also assured his colleagues that this bill would not hurt seasonal workers or those impacted by the Western Kentucky tornadoes.

Rep. John Blanton, R-Salyersville, said he believes HB 4 would be “devastating” to the people in his district, where jobs are hard to find and many people commute up to two hours away from home in order to work.

Blanton attempted to pass a floor amendment that would change several things about Webber’s original bill, such as keeping the maximum length of benefits at 26 weeks; however, the amendment failed.

“You see, people drawing unemployment insurance are people who want to work and have been working, but now we’re going to go after them?” Blanton said. “… I would think if we want to solve our workforce participation problem, we would go after that 53,000 that’s not working rather than those 18,000 that are out of work but are willing to work.”

Rep. Norma Kirk-McCormick, R-Inez, agreed with Blanton, saying the bill is “super bad” for her district.

Rep. Al Gentry, D-Louisville, also agreed that the bill would hurt rural communities. Gentry made a motion to postpone voting on HB 4, but his motion failed.

Several other lawmakers joined their colleagues in speaking against HB 4. Minority Floor Leader Joni L. Jenkins, D-Shively, said she worries about the burden the bill would place on the state unemployment office, which is currently understaffed.

Rep. Josh Bray, R-Mount Vernon, however, said he believes HB 4 is a “step in the right direction.”

“If you want to bring jobs to Eastern Kentucky, we have to improve our workforce participation rate,” Bray said.

HB 4 will now go before the Senate for consideration.

The Legislative Research Commission Public Information Office assists members of the Kentucky General Assembly in communicating with their constituents.