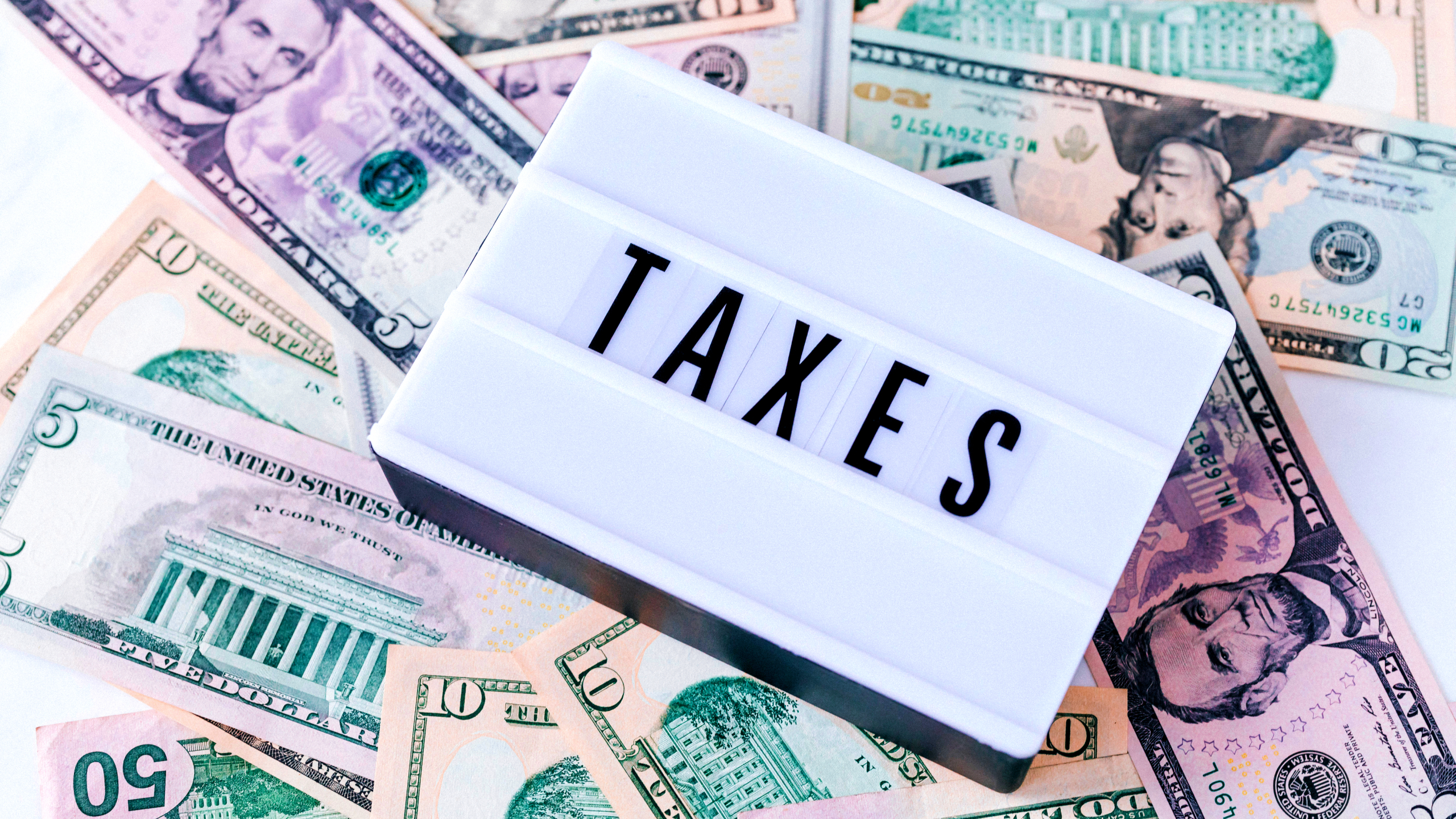 FRANKFORT, Ky. — To help Kentuckians combat rising prices due to inflation brought on by the global pandemic, Gov. Andy Beshear announced that he is providing immediate vehicle property tax relief and proposed a temporary 1% drop in the state sales tax.

Under the Governor’s proposal, Kentuckians would see tax relief of approximately $1.2 billion, of which $873 million is directly related to sales tax savings and $340 million is from the reduction in vehicle property taxes.

The property valuation for the average motor vehicle in Kentucky rose from $8,006 to $11,162 in just one year. The Governor said the abrupt adjustment warrants a change and under his order, for example, a Kentuckian will pay a tax amount similar to last year – if they own the same vehicle in the same condition and are living in the same county – and they will not pay taxes on the inflated value for the next two years.

The Governor said those who have already paid their 2022 taxes do not need to worry – they will be getting a refund from their local county clerk’s office.According to Kentucky state law, only the General Assembly can exempt all or any portion of the property tax applied to motor vehicles. For the first time, in Senate Joint Resolution 99 (R.S. 2022), the Kentucky Senate stated that the Governor has the authority to provide vehicle property tax relief.

Sales Tax CutThe Governor also is working with Kentucky House Democratic Caucus Whip Angie Hatton of Whitesburg, who is filing legislation to support cutting the state sales tax from 6% to 5% from July 1, 2022, through June 30, 2023.

The sales tax proposal decreases sales tax costs for all Kentucky families by more than 16%, as the U.S. inflation rate is 7.5%, on purchases at retailers, restaurants and items at grocery stores that are not food or medicine, because those items are already tax-free. Building and hardware materials and clothing purchases will also benefit from the sales tax reduction.

This historic step would help families until the high U.S. annual inflation rate retreats, which is projected to be through 2022 and into 2023.

The Governor will propose adjustments to his recommended budget to accommodate the reduction in revenues.

The Governor also cautioned against those in Frankfort who are using evasive terms like “comprehensive tax reform.” He said these groups only want to do one thing: raise the sales tax on our hard-working families and, likely, apply it to critical items like food and medicine. In return, they would lower income tax rates on the most profitable corporations and our most economically fortunate Kentuckians.

The Governor said the cuts are possible because Kentucky’s economy continues to surge. Last year, the commonwealth shattered every economic development record in the books. Private-sector new-location and expansion announcements included a record $11.2 billion in total planned investments and commitments to create a record 18,000-plus full-time jobs across the commonwealth in the coming years. Kentucky’s average incentivized hourly wage for projects statewide in 2021 was $24 before benefits, a 9.4% increase over the previous year.