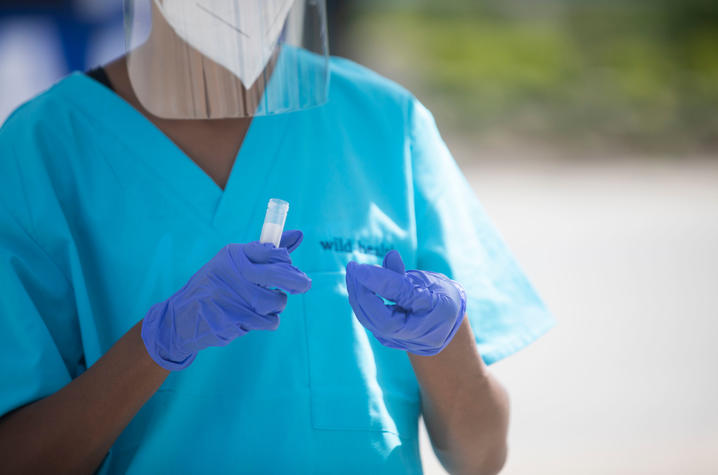 With few days left in the 2022 legislative session, a bill seeking to fight vaccine mandates died in a Senate committee.

House Bill 28, sponsored by Rep. Savannah Maddox, was originally drafted to state private and public entities could not mandate the COVID-19 vaccine.

However, the bill was altered throughout the legislative process to remove private employers and was left with language barring public colleges and universities as well as local and state governments from requiring disclosure of a person’s coronavirus-related immunization status. It also sought to ban vaccine passports.

While it was passed by a House committee and the full House, it failed in the Senate Health and Welfare Committee with only four yes votes.

Senate Health and Welfare Committee Chair Ralph Alvarado noted the sponsor had not done what he felt was the proper legwork in the Senate to get the bill passed but the legislation had been called at the sponsor’s request.

Unless the language of the bill is placed into another bill as a vehicle, it is dead for the 2022 session.