The funding—made possible through the FY2022 Omnibus—includes $6,140,757 for runway and taxiway rehabilitation and $11,797,723 to upgrade runway lighting and guidance systems at Louisville Muhammad Ali Airport. Bowman Field will receive $388,094 for updates to its Airport Layout Plan.

“We must do all we can to improve our transportation and supply chain infrastructure to respond to the challenges of today and prepare for a stronger future. These investments will help our airports continue to serve as a vital economic engine of our city and region for years to come, so I’m thrilled to have played a role in bringing this federal funding back home to Louisville,” said Congressman John Yarmuth.

The pavement rehabilitation funding for Louisville Muhammad Ali International Airport will be used on both the East and West Runways as well as various taxiways on the airfield. The signage upgrades will improve visual guidance, and planned lighting improvements will focus on the west side of the airfield including the West Runway and Taxiway A. The Federal Aviation Administration requires Airport Layout Plans to be routinely updated, and Bowman Field’s updated plan will serve as a guide for future airport improvement projects at the facility.

The funding was awarded by the Department of Transportation’s Airport Improvement Program. In 2021, the American Rescue Plan enabled the AIP to award grants at a 100% federal share. This ensured that airports hit hard by the pandemic were able to receive grants without having to come up with their matching portion.

An estimated $400 million in improvements are expected at Louisville Muhammad Ali International Airport in the coming years as part of the SDF Next program, an initiative the LRAA is undertaking to ensure the facility meets the needs of the airport’s growing customer base. 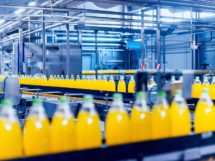 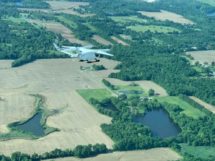 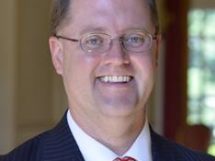