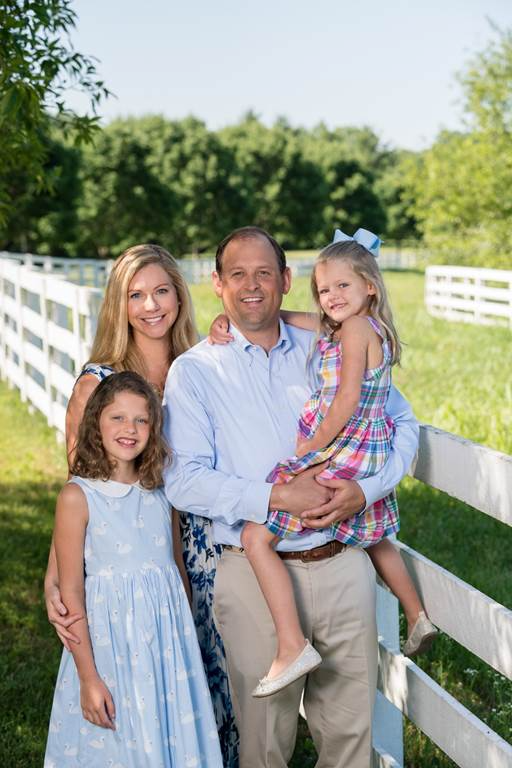 Last year, U.S. Congressman Andy Barr (KY-06) introduced this legislation in the House to honor the legacy of his wife, Carol Leavell Barr, who passed away tragically from sudden cardiac death brought on by mitral valve prolapse, an underlying heart condition that causes death in .2% of cases. Senators McConnell and Sinema introduced the Senate companion legislation to Congressman Barr’s House legislation.

The CAROL Act supports research and public awareness of valvular heart disease through the U.S. Department of Health and Human Services (HHS).  This legislation is supported by the American Heart Association, the American College of Cardiology, the National Association of EMS Physicians (NAEMSP), and WomenHeart.

“The Carol Act will save lives by targeting investments in research to treat valvular heart diseases. Over 25,000 Americans die each year from these diseases.  We can and we must do better. I appreciate the Senate Health, Education, Labor and Pension Committee for passing this bill through Committee to the full Senate. I thank Leader McConnell and Senator Sinema for leading the CAROL Act in the U.S. Senate. I am forever grateful for the extraordinary life of Carol Barr, an amazing wife, mother, daughter, sister and friend whose legacy continues to make a positive difference in the lives of others,” said Congressman Barr.

“Carol Barr dedicated her life to making a positive difference in her community and serving others. The CAROL Act is a fitting tribute to her wonderful legacy and supports significant federal resources to prevent future families from enduring the sudden, tragic loss of a loved one. I applaud Congressman Barr for leading this legislation and was proud to stand by his side to help lead it successfully out of committee,” said Senator McConnell.

“We’re fueling medical research and improving diagnostic and treatment options for Arizonans living with valvular heart disease – and I’m proud to count on Republican Leader McConnell as a partner in moving our legislation closer to becoming law. Congressman Barr led this bill in honor of his late wife Carol, to ensure future families do not face the same loss,” said Senator Sinema.