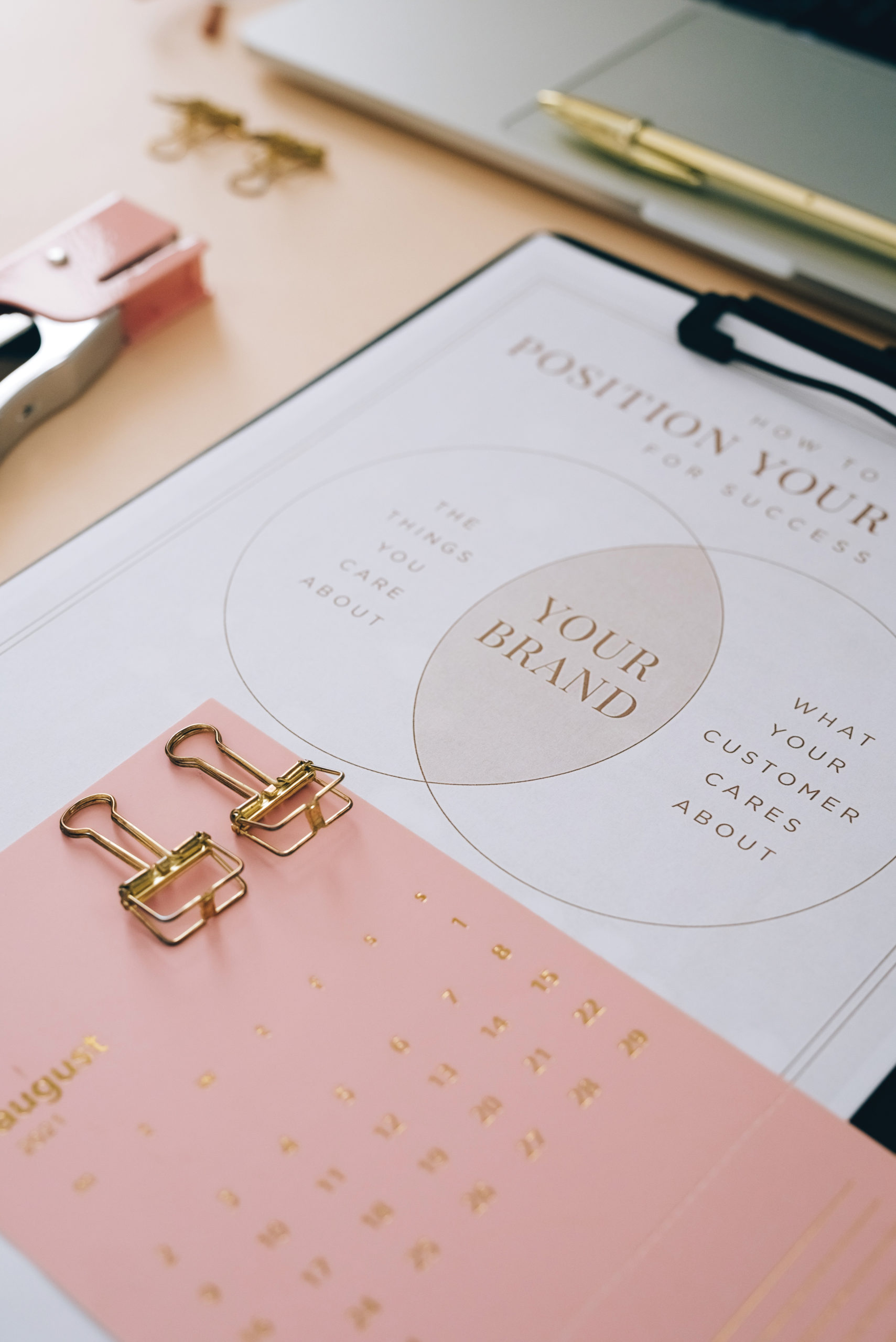 FROM time to time, many companies consider giving themselves a new and improved image. That includes talk about creating a new “brand,” logo, product look, tag line or a combination of all.

That’s not a bad idea, but you should approach the process with caution. After all, branding experts say your brand is not what you say it is, but rather what others say about you. It’s what makes you unique among your competitors. It should last a long time.

I’m not a branding expert, nor do I pretend to be. I am more a “student of the game.” However, I want to recount a branding effort in which I was involved several years ago and focus on some lessons learned that may assist any company considering a new approach.

Nearly 15 years ago, I was part of a team that created the Kentucky Unbridled Spirit brand and campaign. We had been hired to give the state a fresh image that would appeal to not only our own citizens, but also the national business and tourism executives outside the state. It was a massive effort to create a campaign that affected every part of state government and touch people in Kentucky and beyond.

We first started with intense research. We asked national business and travel experts throughout the country to give us their impression of Kentucky. We also asked our own citizens their impressions, likes and dislikes.

That research uncovered some interesting facts. The business and travel experts outside the state had virtually no impression of Kentucky, positive or negative, other than horses and bourbon. However, among our own people, there was a bit of an inferiority complex, as though our citizens actually believed the jokes that had been told about Kentuckians over the years. But even though there was an underlying negative feeling about those “jokes,” there also was an intense pride and “spirit” in the state.

Based on that research, we created a series of optional logos and taglines and invited people to vote for their favorite. Each week over a four-week period, the low vote-getter would be eliminated, and a new voting period would start. This engaged Kentuckians to choose their favorite over several weeks, thus making them part of the process.

Kentucky Unbridled Spirit was the overwhelming favorite over the voting process, and so we had a brand. It told the story of our uniqueness, not only as a “horse” state, but also the strong spirit and pride we have for our home. It was popular among our own people.

Creating a brand standard
Next came the implementation phase. Over a period of months, we worked to ensure that the brand was communicated regularly and often to ensure that people saw and understood it. We added it to all state government stationery, business cards, brochures, websites, radio and television commercials, signage, billboards, etc. We even had it added to our license plates.

We also created “brand standards” that standardized how and where the logo should be placed and how it could be used. At the time, state government had hundreds of different styles of stationery, business cards and other collateral material, and we worked to standardize everything so we’d have a consistent look and keep costs down.

Next, we encouraged cities and county governments to add the brand to all of their materials to spread usage into every city and county. We also encouraged businesses and organizations to include it in all of their advertising and marketing efforts.

The results were amazing. A major petroleum company painted it on a large storage tank that was seen by millions as they entered the state. Radio and TV stations in Kentucky ran commercials at no cost. A group of Kentucky soldiers stationed in the Middle East painted the Kentucky Unbridled Spirit logo on a concrete barrier. There were dozens of other similar stories on the many places the Kentucky brand showed up. We worked for months to tell those stories as they happened.

To determine effectiveness, follow-up research was conducted after the first and second years of the campaign. In both years, business and tourism executives outside Kentucky had seen Kentucky Unbridled Spirit and could remember positive impressions and images about the state. People inside the state felt better about the state’s overall image. Both years, Kentucky Unbridled Spirit was the most-recognized state brand in the Southeastern U.S and one of the tops in the country.

So how does this relate to your business?
• Take a good look at what your customers say about you and your unique advantages. Do your research. Seek out customer testimonials. Fix the negatives they talk about and capitalize on what they like about you. That becomes your identifiable brand.
• Be consistent in how you communicate your brand. Make sure it is prominent in your messaging, throughout your workplace, on your collateral materials, on your website, vehicles, advertising and signage. Create “brand standards” that everyone follows to keep a consistent look. Take the time to explain the process to your employees and engage them in communicating your messages.
• Use your brand often in a variety of ways. Take every opportunity you can to further it. For example, seek testimonials from your customers. They tell your story better than you can. Then use those testimonials as proof that your brand is working and your message is being received.
• Stick with it. It takes time for your brand to catch on and be recognized. Avoid the temptation to change it every year or with each new advertising campaign your company employs.
Over the years, the Kentucky Unbridled Spirit brand has faded away as new administrations bring their own ideas for promoting Kentucky. Some have been more successful than others. But few have captured the spirit of our people as did Unbridled Spirit.

Take the time to identify your company’s uniqueness and the spirit it engenders among your customers. It just may lead you to unbridled success.

No Slowdown in the Off-Season
Wealth Management: Think Twice About Your 401(k)