HIGHLAND HEIGHTS, Ky. — Northern Kentucky University recently concluded Further, Faster: The Campaign for NKU, ending with more than $84.5 million raised. NKU began raising funds for this campaign in July 2014, launching the Further, Faster campaign publicly in the spring of 2019. Despite having to navigate the final years of this fundraising campaign during a global pandemic, at its conclusion, this marks the most successful giving campaign in NKU history.

“We are grateful to all the donors, alumni, friends and supporters who gave to the university during the Further, Faster campaign,” NKU President Ashish Vaidya said. “This campaign has been a tremendous success, impacting every facet of our campus and laying the foundation for a future full of possibilities.” 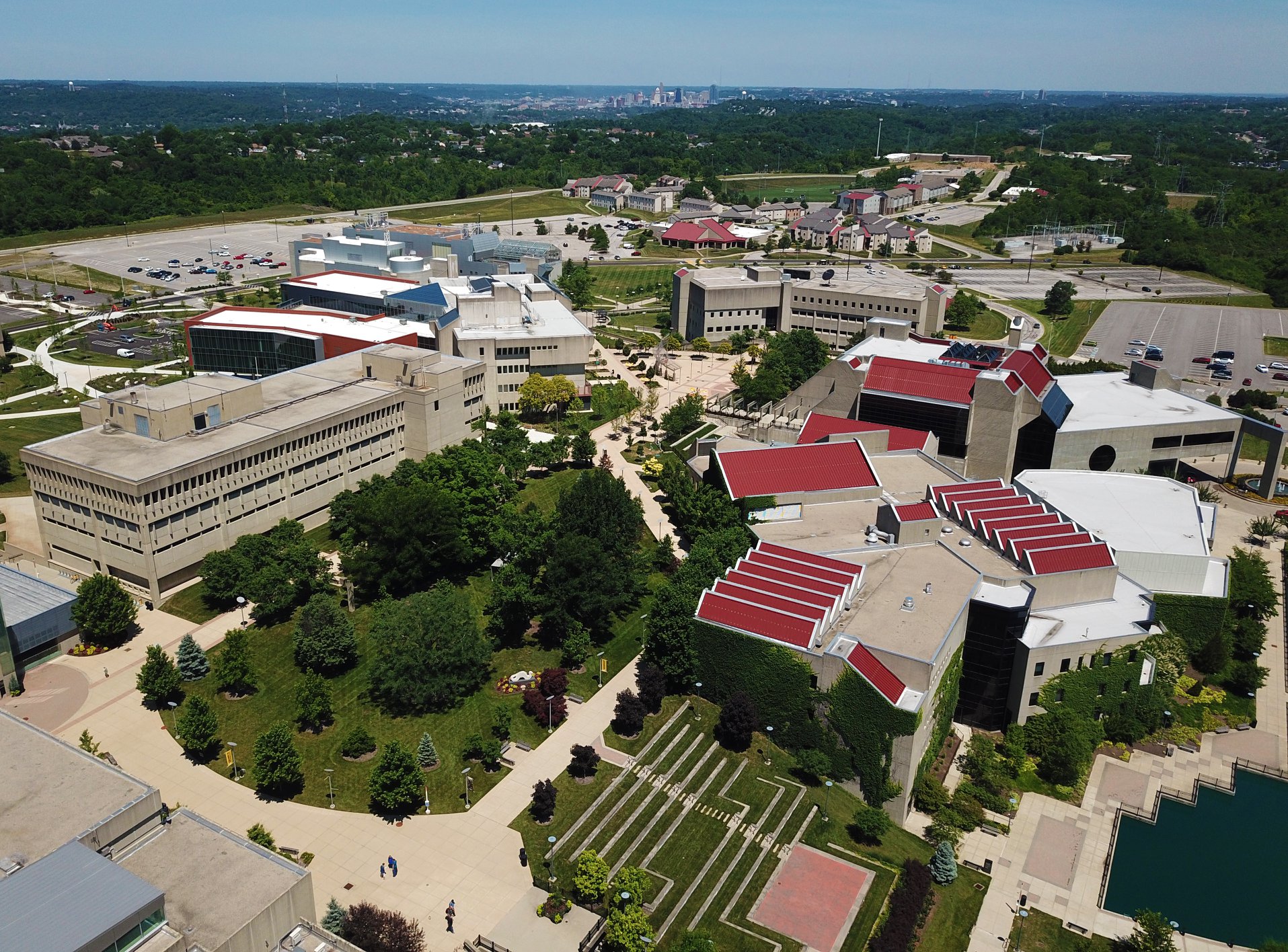 The $84,831,967 raised during the campaign greatly exceeded the campaign’s initial goal of $75 million. Through 18,446 individual donors, the campaign was able to fund 137 new endowments, 197 scholarships, 15 new faculty endowments and much more across NKU’s campus.

“These generous investments have helped NKU advance it’s mission embodied by the three pillars of the Success by Design strategic framework: access, completion, and career and community engagement,” NKU President Ashish Vaidya said. “Those who supported this campaign are helping to fuel our students, the university and the region as we go further, faster.”

Access funds are providing scholarships to break down the financial barrier to higher education and putting higher education within reach for more students than ever before. Completion funds are advancing retention efforts such as advising programs, faculty endowments and other student support initiatives. Career and community engagement funds will ensure students have opportunities for a seamless transition to the workforce and support NKU’s engagement programs throughout the Greater Cincinnati area.

Gifts to this campaign came in from across the country and beyond. Donations were made from individuals in all 50 states, ranging in size and engaging donors from various backgrounds. During the campaign, NKU saw over 7,700 new donors. Further, Faster: The Campaign for NKU raised nearly 70 percent more than NKU’s last campaign, Shaping Dreams, and will create a lasting impact for Northern Kentucky University.