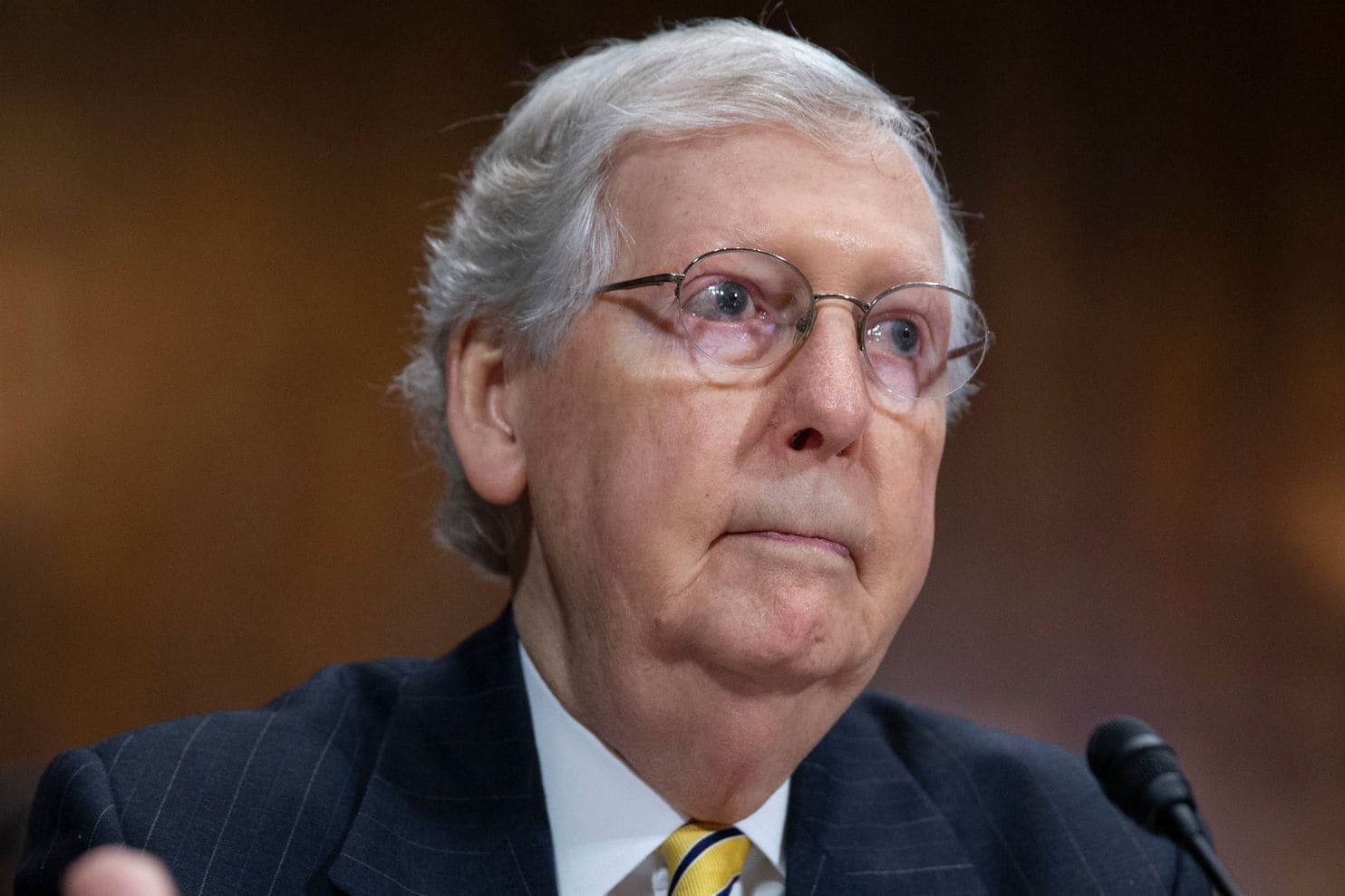 McConnell became a Senate leader in 2006 and has since served as both Senate Majority Leader and Senate Minority Leader.

The record was previously held by Sen. Mike Mansfield, who was the Democrats’ leader from 1961 to 1977.

“The greatest honor of my career is representing the Commonwealth of Kentucky in this chamber and fighting for my fellow Kentuckians,” McConnell said on the Senate floor on the first day of the new congressional session. “But the second-greatest honor is the trust that my fellow Republican senators have placed in me to lead our diverse conference and help them achieve their goals.”

The state House and Senate also gaveled in on Tuesday to begin the 2023 session of the General Assembly and both bodies passed citations honoring the achievement and discussing the achievements of Leader McConnell.

“The Kentucky Chamber congratulates Leader McConnell on this incredible accomplishment as the longest-serving U.S. Senate leader. In this role, Leader McConnell continuously puts Kentucky on a national stage and prioritizes the well-being of the citizens and businesses of the Commonwealth. We thank Leader McConnell for being an unwavering supporter of Kentucky businesses and applaud this achievement.”